Today, as I am in the Diocese of Arundel and Brighton, this is the memorial day of Blessed Margaret Pole, Countess of Salisbury. She was the last Plantagenet and is a martyr for the faith. She is one of my personal patrons. She was executed in 1541. Blessed Margaret, pray for us today and especially for my English friends and family. 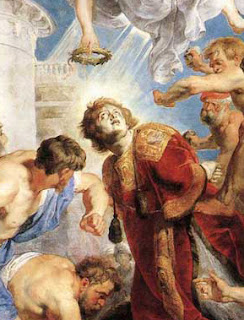 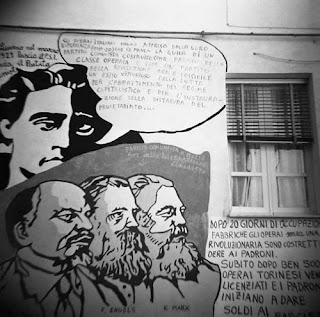 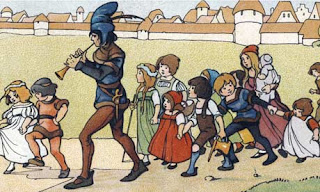 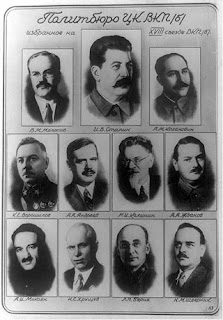