On Aging and Sainthood : The Habits of Old Age Are Formed in Youth Because I am approaching a mile-stone birthday, I have been reflecting on aging and the growth of holiness, by examining some of the lives of the saints who lived to be older and old, and by looking at older and old people in the society in which I live.

I have noticed that saints who lived to be old, that is, into their 80s, have a different path than those who die young.

Most of the really young saints achieved holiness quickly, and we can look at the lives of Blessed Pier Giorgio Frassati, St. Therese of Lisieux, and St. Catherine of Siena as examples of meteor-like saints.

(I am omitting martyrs, who achieve holiness through the witness of their blood, such as Blessed Titus Brandsma or St. Lucy).

Those saints who lived to middle or old age had a path which is not as extreme, or clear as those who were young saints.

Those saints who lived to be over 80 had much suffering to bear in the world--years and years of suffering.

What I am interested in are the patterns of holiness depicted by those who lived to be old or older saints. 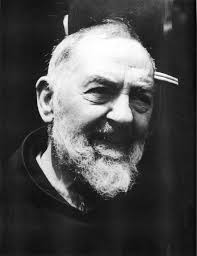 I see five traits which separate the saints from those who have not achieved sanctity on earth.

First, a deep and consistent habit of prayer. All the saints, lay or religious or clergy, who have been canonized after living long lives had long years of the practice of prayer. This would have included all the six levels of prayer discussed on this blog.

Second, the intense love of God, especially Jesus in the Eucharist, marks the older saint. A love of Jesus, that "personal relationship" whether warm and fuzzy or distant and painful, defines the older saint.

Third, a great love of the Catholic Church. This is seen clearly in both the lay saints who lived to be old, such as Blessed Louis Martin (71), or religious, or clergy.

Fourth, a call to suffering physically, spiritually, emotionally, or mentally, or all these types of pain. Mother Teresa of Calcutta and St. Pio, (Padre Pio), are great examples of prolonged suffering, as is Blessed John Paul II.

The saint is never stuck in his or her own ways-never. A healthy personality is open to change, to new encounters with God, with grace.

The saddest thing for me to see in this aging parishes are people who are stuck in consumerism, materialism, trivia, and not preparing for death, not following the path of holiness.

We are pilgrims on this earth and the great lie of working for retirement, that long hiatus of holidays and comfort, may not lead one to God. I see in the shops, in church, in the restaurants crabby, grumpy, people who have not allowed God to change them.

A personality which can change is one God can bless and use.

God makes new doughnuts every day. Be aware, pay attention. Do not grow old either rebelling against God, or ignoring Him. 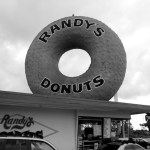 If one is struck with a disease in old age, which ends the process of growth, let us pray we have met God in the place where He has called us. Otherwise, we shall see purgatory.

Posted by Supertradmum
We have just come out of a winter storm. Some people in this area have Internet and some do not. Odd. I have not figured out how things work here.

If I disappear for the rest of the day, do not worry.  Just snow and ice, or....whatever.

I wonder if the Venerabile still has one? 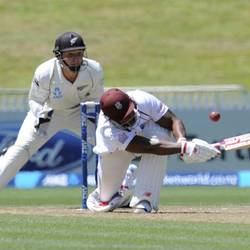 Now for something completely different....again

Aggers and wife may a trek across Australia after the horrible English loss of the Ashes. He mentions the book A Town Like Alice by Nevil Shute, one of my favorite authors. And, I like that book.

There is a road in Portsmouth named after Nevil Shute, for his days there in WWII, but the city officials in charge of signs spelled his name wrong at least years. I wonder if that was ever corrected? Online, it is correct. 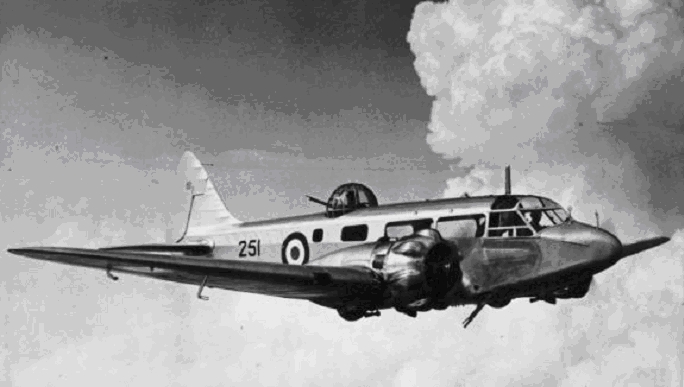 The only pub with a real name mentioned in his novels is in Sussex, and I wonder it is still there?

Shute went to Australia in 1949, had his 50 birthday there and returned to England and began writing A Town Like Alice. He settled there and died there.

I have read many of his books and recommend these for a start and the above, Trustee From The Toolroom, Requiem for a Wren.

Shute was more than a novelist....he was a brilliant engineer and designer. Check out this site...http://www.nevilshute.org/index.php Photos are from this site.

The Occult Background of The Nazi Party

The Sins of Christmas Time-Envy

On this mini-series on the seven deadly sins, I have covered Greed (Avarice), Lust, Wrath (Anger), Sloth, Gluttony, and now, will cover Envy. This will leave Pride, the biggest and worst sin of all for tomorrow.

Envy is, like sloth, not always considered a serious sin. There are three aspects to envy. The first is jealousy, in which one is fearful of losing something one has. This could be a girlfriend, or a position at work, for examples.

The second is the malicious wishing of bad fortune on another who has more than one does. This is sometimes called maliciousness, or harm-joy, actually taking pleasure in the hardships or failures in another person's life.

The third is envy, which is the coveting of something someone else has. Sadly, this is a commonly accepted sin. Envy leads to resentment, hatred, anger.

At Christmas in family gatherings, one hears horrible gossip about others. This is a form of envy. One also hears about raises which one did not get, but someone else did, or about the breaking up of a relationship being related almost with glee. Or endless talk of new cars, new houses, new clothes so-and-so has.

Envy indicates that a person has a twisted view of themselves and others. Envy is connected with consumerism and the false American Dream, when people think they have to "keep up with the Jones".

Sadly, in a conversation I have heard this past week, two people were discussing what they did not have, but which so-and-so had. This is a sign of envy.

All these feelings of emotional turmoil are signs of the sin of envy.

Of course, the second great sin of the human race, Cain's murder of his brother Abel, was fired by envy. God favored Abel.

Try and stem the tide of envy in your families and in conversation. Good luck at doing so. America is full of envy and anger at this time, and these are some of the sins one sees at this holy time.

One way to avoid envy is never to compare yourself with another person. God is in charge of all our talents, things, events. I share this litany as a good prayer to fight the sin of envy:

From the fear of being suspected, deliver me, Jesus.

The Sins of Christmas Time-Gluttony

It seems to me that nations have corporate sins; that is, that national cultures gravitate to some sins more than others.

If I had to identify the American culture with one sin it would be the deadly sin of gluttony.

If one travels anywhere in the world, and comes back to the States, what is most noticeable are these things.

One, the amount of food people eat daily.

The host in one told me he has to throw away food all the time as he buys too much, and then does not use it.

All the food he was throwing away was expensive meat and fish, mostly from Trader Joe's.

25% of what Americans buy is thrown away. 40% of what we produce is not eaten.

The second shock is the amount of food people expect to have at one meal.

People also snack here. I wish all Americans would spend time in other countries and notice the dinners and such people eat.

Much, much less, even the middle classes eat less and restaurants serve smaller portions.

One gets use to eating less food and expecting less.

It is actually healthier.

That Americans eat all the time, and in such quantities, grieves me. And, there are many, many, more obese young people here.

Gluttony is over-indulgence and over-consumption of food and drink.


Gluttony is also taking too much pleasure, and spending too much time over food buying, or preparation.

There is an odd idea in the Midwest that to love is to feed-and to feed is to love. Men and boys are spoiled at home with food daily. I can see the difference here than in Europe, where excessive eating is not seen as a specific sign of love.

And, in some counties in England, wheelie bins are only emptied once every two weeks. Americans cannot imagine that.

Yesterday and The Weeks Before

Posted by Supertradmum
Yesterday, was a 16 post day...enjoy. And, December is turning out to be a big posting month, unexpectedly. But, I never know for sure when and if I shall be online, so I continue apace. I shall post more of the Doctors of the Church series from earlier this year.

God bless you all, on this Fourth Sunday of Advent, dear readers. 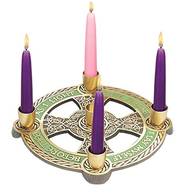