Sigh. On The Tablet 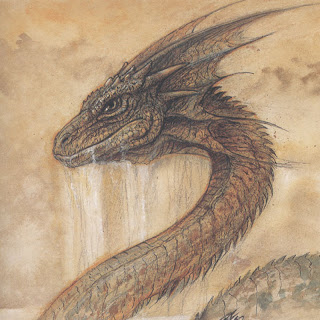 If one ever wanted to use popular media in order to teach a class on modernist and not so modern heresies, one would only have to read and comment on the letters to the editor in The Tablet to the pupils. I have seen, just this week, Pelagianism, relativism, eirenism, Semipelagianism, and, of course, immanentism. Ah, The Tablet provides so much entertainment.

On a more serious level, as the laity has not had decent catechesis for years and is too ideological to read the CCC, the editorials push heresies like drug dealers on the edge of the school play-ground. For example, in one editorial this past week, one editor was harping on the lack of change in the synodal structures of the Catholic Church, wanting a church which resembles that of the Anglicans. What? Why?

That the editors feel that the structure of democratic voting is a good thing astounds me. The article hearkened back to ARCIC on church structure, (which I read long ago), a commission now surpassed by the movement of the Holy Spirit in the Ordinariate.

I love the liberal phrase, "the management of the Church" as if the structure of the one, holy, Catholic and apostolic Church can be reduced to committees and democracy.

Until the liberals leave off whining about not being heard in Rome, as they rapidly lose ground to the real Church Militant, I guess we shall have to put up with drivel. But, then, we do not have to read drivel. I do, simply to warn those who might be open enough to realize heresy abounds in England's so-called elite rag. It is a dying animal, however, and will become extinct.O