Thank you, Jesus Christ and Michael Voris for standing up for the Truth 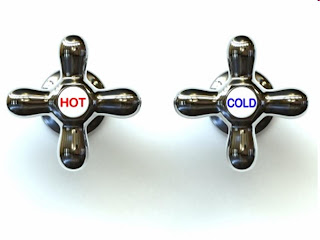 Throughout my entire life, I have heard, especially in England, "Oh, do not be so divisive. The Catholic Church is so divisive."

The call to be a member of the Church Militant happens on the day of our baptism.

We are either living our Faith, or we are compromising. Self-deceit is pretending one is a Catholic or a Christian and not following either the Ten Commandments or the Radical Gospel of dying to self.

More than fear as a great evil, the state of living in a hidden sin, allowing one to keep on sinning and not dealing with the predominant fault, keeps people from the Truth, Who is a Person.

Garrigou-Lagrange makes it clear in his book that we must deal with our predominant fault and it may not be what we think it is.

Christ has very strong words to say about this: