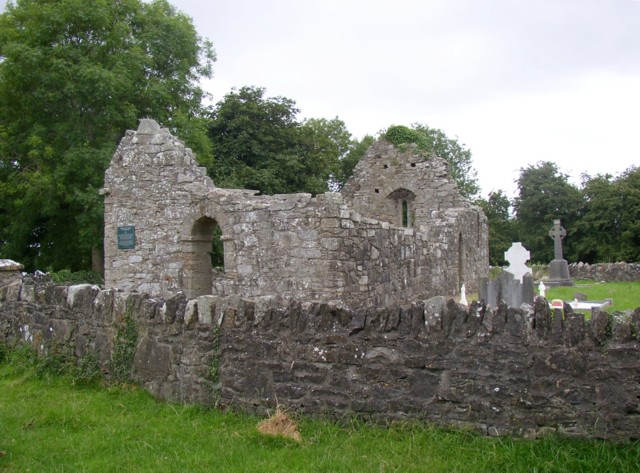 I copied this list from an old novel I have been reading which is sickening sweet about a country priest in the 19th century. The book is not worth reading. The word I would use it cloying. However, the little list of papers the priest wanted to write and never did reminded me how far seminary training has fallen into disarray. Can you imagine your modern priests having the ability to wax eloquent on these subjects?

Pray for seminarians in America, Europe, Africa, South America, etc.  They need to have the mental training to fight modernism and the evils of the day not only with prayer and fasting, but with their good minds.

The classical education reinstated by St. Anselm in the seminaries has all but disappeared.
I. Mental Philosophy.

I. The Influence of Plato on the Early Christian Church.
II. The Influence of Aristotle on the Mediæval Church.
III. The Neo-Platonists.
IV. The Argument in St. Augustine on the Immortality of the Soul. (Is it Tenable?)
V. The Atomic Theory of Democritus, and the Modern Discoveries in Astronomy.
VI. The Influence of the Inductive Philosophy on Modern Disbelief.
VII. Was Spinoza an Atheist?
VIII. Is Descartes the Father of Modern Rationalism?
IX. St. Anselm's Proof of the Existence of God.
X. The Cosmological Argument of St. John Damascene.
XI. The Argument from Intuition.
XII. Aspects of Modern Pantheism.
XIII. Christian Idealism.
XIV. Malebranche and Fénelon.
XV. Boëthius.
XVI. Catholic Philosophers of the Nineteenth Century.
XVII. The Connection between Soul and Body (Tertullian).
XVIII. The Chaldæan Doctrine of the Soul (εσσαμενοσ πυριρυρ).
XIX. The Idea of Personality.
XX. The Identification of Life and Motion.
XXI. Maine de Biran.
XXII. The Popularization of Catholic Philosophy. 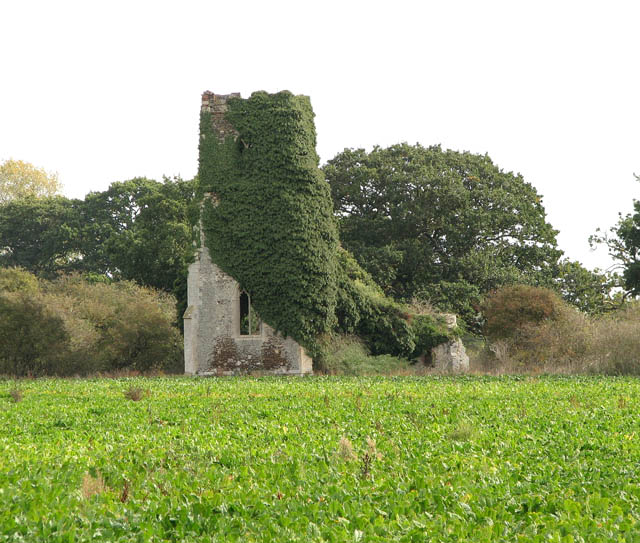 I. The Alexandrian School.
II. The Writings of Clement.
III. Origen, and his Works.
IV. Ephrem the Syrian, and his Works.
V. The Apologists.
VI. The Three Cappadocians.
VII. Julian and his Contemporaries.
VIII. The Council of Nicæa.
IX. St. Augustine and the Donatists.
X. The Saints of the Catacombs.
XI. The Discipline of the Secret.
XII. The Libyan and Nitrean Anchorites
XIII. The Stylites.
XIV. Communion in the Early Church.
XV. Mediævalism.
XVI. The Case of Honorius.
XVII. Hildebrand.
XVIII. Alexander VI. and Savonarola.
XIX. Origin and Spread of Monasticism.
XX. The Influence of the Irish Monks on the Continent of Europe.
XXI. Schools of Philosophy.
XXII. Port-Royal, Pascal, Nicole, Arnauld.
XXIII. The Rise and Progress of Jansenism.
XXIV. Gallicanism and National Churches. 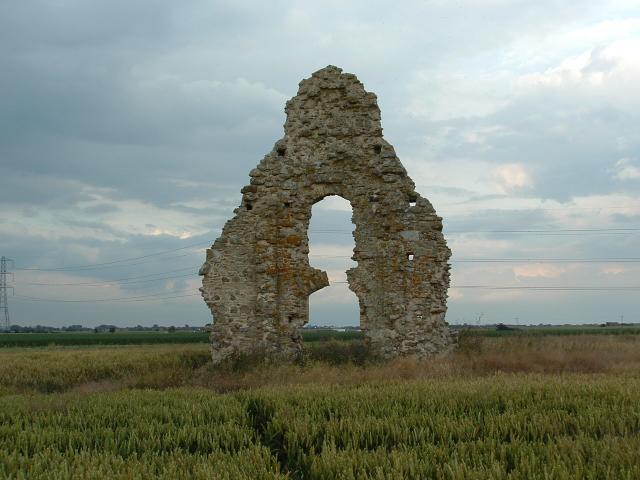 Can one imagine having such discussions today with the local pp?