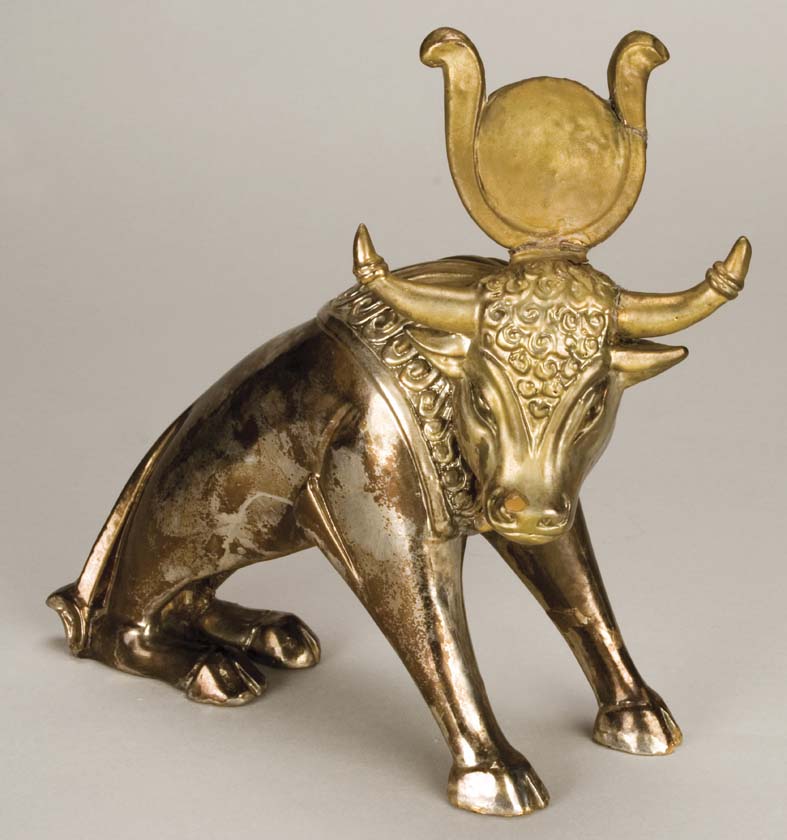 After WWII, there was a surge of nationalism in Great Britain, which proved to be a surge in socialism. What has happened in this country, happened across Europe, eventually, leading to the European Union.

The Sacred Cow of the British to this day is the heresy of socialism, condemned by every pope since the first half of the 19th century. Maybe I should call socialism the Golden Calf, as it is idolized.

Just as certain immigrant populations benefited from the Democratic Party in the States, leading to mindless support of the Party of Death, so too, many Catholics still feel that must support Labour, or other openly socialist parties in Great Britain for similar sentimental reasons.

This support blatantly contradicts reason and the long series of excellent teachings from great popes. The confusion of many lies in the misunderstanding of the role of the individual in society. I have written many posts on Gramsci, who understood over 80 years ago that the great enemy of the collective was and still is, the Catholic Church.

Why? Why is it that the leading professional radical who pushed for the kulturkampf we see victorious today over Christianity could see that the Church's stand against both socialism and communism was the only true voice of reason? Why is it that so many Catholics in Great Britain cannot or will not see the dangers inherent in a social system which changed the focus of the government existing and serving the person to the ideal that the person serves the government? Why do great popes say things like this?

“(Socialism) is based nevertheless on a theory of human society peculiar to itself and irreconcilable with true Christianity. Religious socialism, Christian socialism, are contradictory terms; no one can be at the same time a good Catholic and a true socialist.” (Encyclical Quadragesimo Anno, May 15, 1931. n. 120)

All socialist ideologies of whatever flavor undermine the family, the authority of parents, the obedience of the child to parents, the right of all parents to be the first educators of their children, and the identity of the person in society. 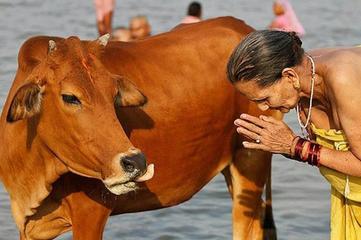 Socialism denies at least these three main tenets of Catholic teaching; one, the right to private property. Here is one pope, Leo XIII, on this subject.  The Catholic Church has upheld the idea that natural law supports the acquiring of and the keeping of private property.

Lured, in fine, by the greed of present goods, which is ‘the root of all evils, which some coveting have erred from the faith’ (1 Tim. 6:10.3), they assail the right of property sanctioned by natural law; and by a scheme of horrible wickedness, while they seem desirous of caring for the needs and satisfying the desires of all men, they strive to seize and hold in common whatever has been acquired either by title of lawful inheritance, or by labor of brain and hands, or by thrift in one's mode of life.” (Encyclical Quod Apostolici Muneris, December 28, 1878, n. 1)

Two, socialism denies the sanctity of the Kingdom of God, and replaces it with the utopianism of the kingdom of man....Here is Pope St. Pius X on this point.

“But stranger still, alarming and saddening at the same time, are the audacity and frivolity of men who call themselves Catholics and dream of re-shaping society under such conditions, and of establishing on earth, over and beyond the pale of the Catholic Church, ‘the reign of love and justice’ ... What are they going to produce? ... A mere verbal and chimerical construction in which we shall see, glowing in a jumble, and in seductive confusion, the words Liberty, Justice, Fraternity, Love, Equality, and human exultation, all resting upon an ill-understood human dignity. It will be a tumultuous agitation, sterile for the end proposed, but which will benefit the less Utopian exploiters of the people. Yes, we can truly say that the Sillon, its eyes fixed on a chimera, brings Socialism in its train.” (Apostolic Letter Notre Charge Apostolique ["Our Apostolic Mandate"] to the French Bishops, August 25, 1910, condemning the movement Le Sillon).

Three, socialism denies the identity of the individual as having a soul as well as a body, by emphasizing the material world. Blessed John Paul II stated this: (my boldface type)...

...we have to add that the fundamental error of socialism is anthropological in nature. Socialism considers the individual person simply as an element, a molecule within the social organism, so that the good of the individual is completely subordinated to the functioning of the socio-economic mechanism. Socialism likewise maintains that the good of the individual can be realized without reference to his free choice, to the unique and exclusive responsibility which he exercises in the face of good or evil. Man is thus reduced to a series of social relationships, and the concept of the person as the autonomous subject of moral decision disappears, the very subject whose decisions build the social order. From this mistaken conception of the person there arise both a distortion of law, which defines the sphere of the exercise of freedom, and an opposition to private property.” (Encyclical Centesimus Annus − On the 100th anniversary of Pope Leo XIII's Rerum Novarum, May 1, 1991,n. 13)

If you are a Catholic and a socialist, you are not thinking like a Catholic. One needs to repent of holding on to false ideologies of all kinds, if one is going to follow Christ in the teachings of His Church. One cannot pick and choose, like the proverbial "cafeteria Catholic".  The Encyclicals quoted here, and others, must be taken seriously as part of the teaching of the Church from the highest level-the Chair of Peter.

One is putting one's soul in peril by thinking one can be a socialist and a Catholic. 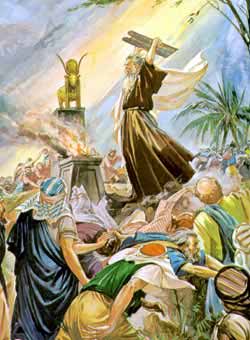 One more quotation from the saintly Pope Emeritus, Benedict.

In the end, the claim that just social structures would make works of charity superfluous masks a materialist conception of man: the mistaken notion that man can live ‘by bread alone’ (Mt 4:4; cf. Dt 8:3) − a conviction that demeans man and ultimately disregards all that is specifically human.” (Encyclical Deus Caritas Est,December 25, 2005, n. 28)

Moses heard the sound of revelry in the camp as he came down from talking with God. What he saw was a reversion to hedonism and materialism, the roots of idolatry. Some of the reasons the Israelites sinned and made the Golden Calf were that they no longer wanted to trust in God, to wait on God, to endure suffering. These sinners wanted security. They wanted to reduce Moses' emphasis on the spiritual life to a focus only on the here and now. These reasons push people into idolizing socialism. Trusting in a government to provide all is a false religious impetus. God is God, not Big Brother. Big Brother takes the place of Providence.

I hope some seriously re-examine their beliefs in this flawed and non-Catholic system of government.