An Example of Two Families in Persecution

Many know the beautiful story of the Little Flower, St. Therese of Lisieux. Some know the tender and sad story of her beloved parents, Blessed Zelie and Louis Martin, whose relics I had the great joy of seeing several times this past summer.

But, few know that in the holy family of Zelie's parents, a family endured terrible persecution.

Think about this--family strong in persecution for two generations, engendering two Blesseds and then, a Doctor of the Church.

Here is one story. All the churches were closed. Priest were in hiding in lay families. Mass was said only in secret.

Isidore's uncle, Father Guerin, Blessed Zelie's great-uncle, was running away from the soldiers. When he was visiting the house, the French soldiers arrived to arrest him.

Little Isidore was a young child. Here is what he did. The priest hid in a kneading trough. Little Isidore put the lid on the top, placed some of his toys on it and sat down on it, with the toys.  When the soldiers came into the room, they only saw a happy young  boy playing with his toys.


Sadly, Father Guerin was finally captured, exiled to Re and tortured. He did manage to be set free many yeas later

On the other side of the family, the Martins, during the wars against the Church, Francois Bohard,  St. Therese's grandfather Pierre Martin's maternal uncle, took down the precious bells of the village and hid them so that these would not be melted down for ammunition by the military.

And, more of those great daughters of the Martins will be canonized as well.

I am and have been convinced that families pass on holiness. A habit of prayer, of courage, of making God and His Church priorites created an atmosphere of saintliness. 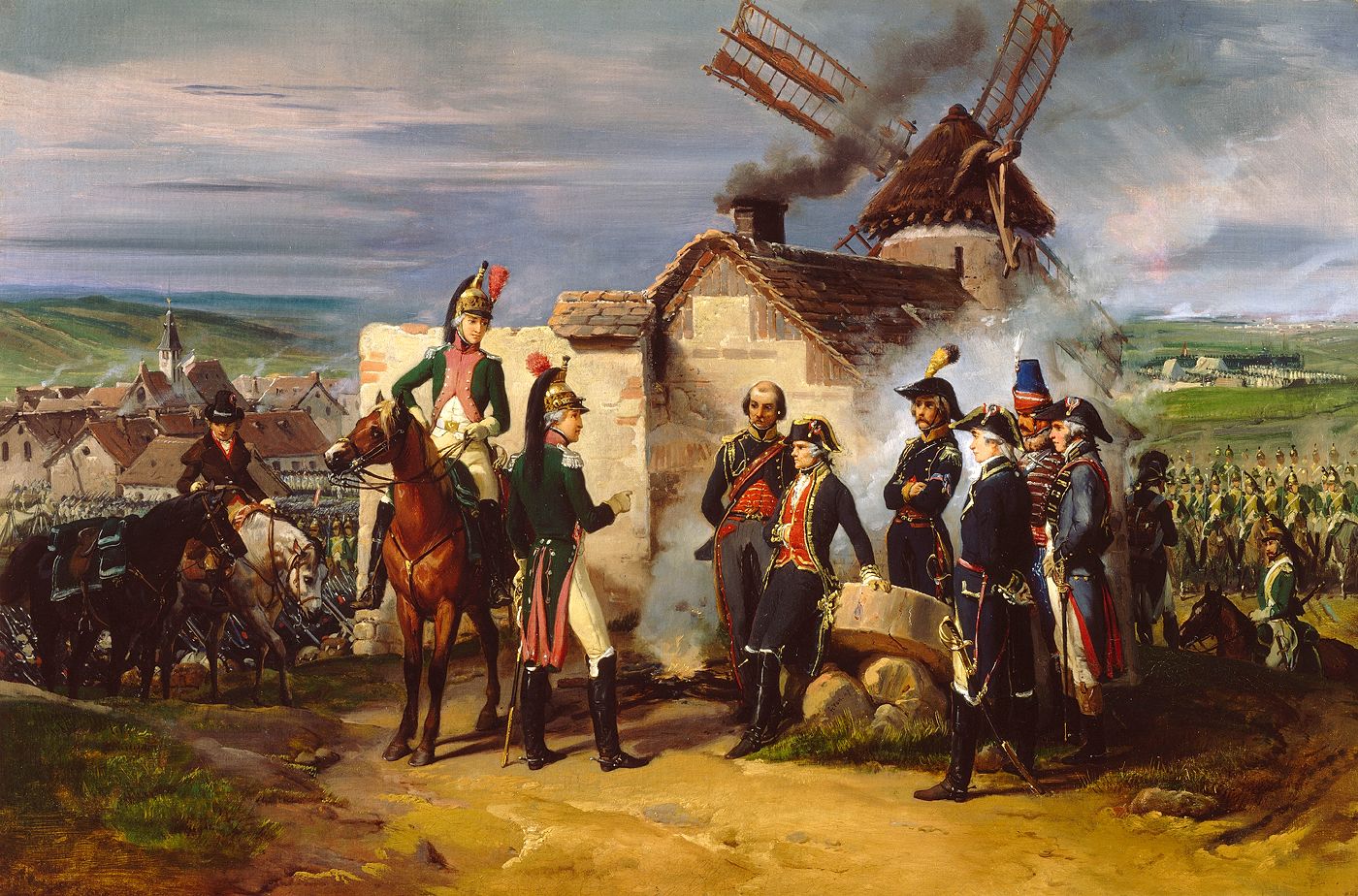 Can we do this in our families? Can we cooperate with grace and prove strong in the face of trials?

There is one copyrighted photos here.

Information is from Rev. Paulinus Redmond's book, Louis and Zelie Martin: The See And The Root Of The Little Flower, Quiller Press: London. 1995.