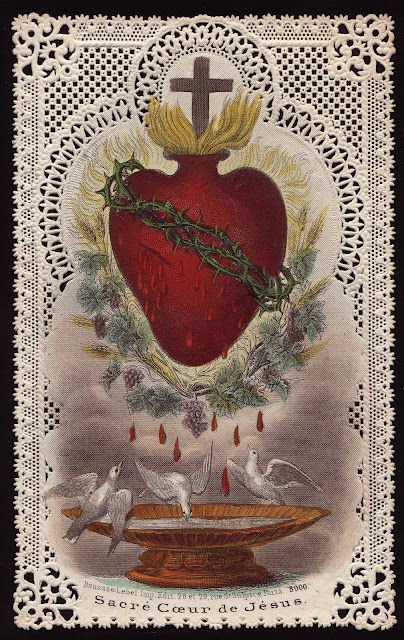 In the long perfection series, I have traced the movement of the soul from conversion, through purgation, to illumination and unity. Most of the writing is based on the Doctors of the Church and on the wonderful Réginald Marie Garrigou-Lagrange.

I do, however, want to highlight an important point made by St. Bernard of Clairvaux in his writings on these stages to perfection.

His ladder of humility, about which I wrote days ago, leads us to meditate on the necessary virtues which accompany the progress to perfection.

The first is "the severity of truth", in his words. This is the state of purification, when we allow God to show us our failings, who we are and what our predominant faults are. Only a complete dedication to finding the truth about ourselves and God pushes us forward into the Dark Night of the Senses and the Soul. We are standing back and letting God show us ourselves and we are allowed to judge ourselves, as in our particular judgement.

In the second stage, the Holy Spirit evokes a tenderness from our hearts. This leads to mercy towards others, as we have seen our sin and, therefore, can be merciful to others. 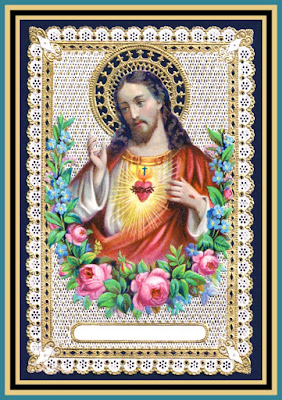 The second virtue needed is "compassion", according to St Bernard. But, this compassion is not a gooey, false love, but a real, tough love. We love the sinner, hating the sin, but willing to help that person break out of the bondage of sin.

Only those who have endured the purifying fires of the Dark Night can truly love freely.  St. Bernard teaches us that without purification, we cannot express charity. We cannot really love.

The ego is so entrenched in most people that real love cannot be exercised-the love one has for others for the sake of Christ Alone. This time is one of mercy and justice. This state is that of the latter stages of the purgation of the soul, leading into the Illuminative State. But, and this is important, without the Dark Night, one cannot enter into the mercy and justice of God. The freedom to really love in Christ, and not through the ego comes only after purification.

This state of mercy and compassion is the state of the "second conversion" when the ego is finally dealt with.

The necessity of a second conversion arises from all that remains in us of often unconscious egoism which mingles in the greater number of our acts. In a number of people this necessity comes from their unwillingness to be considered naive and their failure to recognize sufficiently the naivete of a superior simplicity which should grow in them. As a result, they become less simple and true with God, their superiors, and themselves. They lose sight practically of the grandeur of the theological virtues, of the importance of humility; then they no longer understand Christ's words: "Unless you be converted, and become as little children, you shall not enter into the kingdom of heaven."

Under the pretext of prudence, they begin to consider the little aspects of great things and to see less and less the great aspect of the daily duties of Christian life and the value of fidelity in little things. They forget that the day is composed of hours and the hour of minutes. They neglect a number of their obligations and gradually, in place of the radical simplicity of a gaze that was already lofty, a simplicity which should become that of contemplation, they find themselves in the quasi-learned complexity of a waning knowledge. 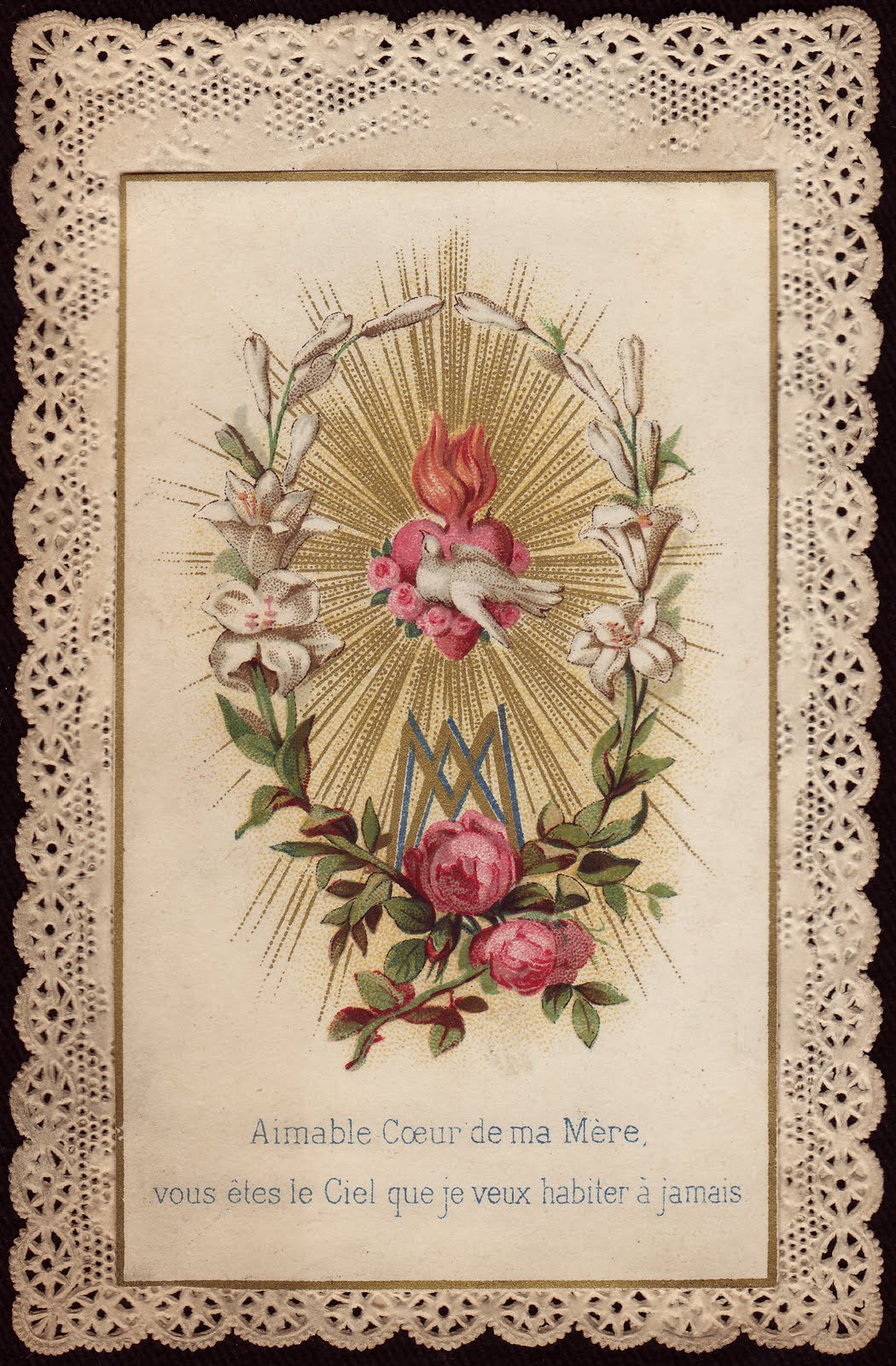 Love cannot happen without the passive purification of the senses. Here is Garrigou-Lagrange again.

What occurs at the beginning of the second conversion? God begins to pursue the soul, and it likewise seeks God, not, however, without a struggle against the inclinations of the exterior man and without anxiety. This state is manifested by a keen desire for God and for perfection, and also by what St. Paul calls the struggle of the spirit against the flesh or the inferior part of man.(10) From this struggle originates anxiety or even a certain anguish; the soul asks itself if it will reach the end so keenly desired.

Tauler gives a good description of this state, which St. John of the Cross later on calls the passive purification of the senses, in which there is a beginning of infused contemplation. In the sermon for the second Sunday of Lent, the old Dominican master declares: "From this pursuit of God (and of the soul who seek each other) keen anguish results. When a man is plunged into this anxiety and becomes aware of this pursuit of God in his soul, it is then without doubt that Jesus comes and enters into him. But when one does not feel this pursuit or experience this anguish, Jesus does not come.

Without this time of anguish, love cannot blossom and is tainted by the ego.

Real charity comes alive only in the Illuminative State.