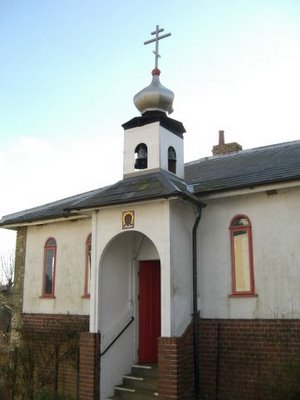 Earlier this year, I wrote a bit on the Attributes of God. As I am finishing up The Book of Divine Consolation Of The Blessed Angela of Foligno (now saint), I can return to this theme, using some of her great insights given to her as infused knowledge from God in her Illuminative and Unitive States.

God revealed Himself to her after her purgation is extraordinary ways. Like Julian of Norwich, Angela experienced the universe as God’s creation and the earth as very small. She experienced the great love and mercy of God, thereby given infused knowledge into His attributes.

So she learned of God as All Goodness, first. Then, she experienced God as Pure Love and Mercy.

What is clear up to this point in her visions and times of union with God is that she perceived God are pure objectivity.

God then revealed Himself to her as Power. And, then, as the Trinity in the Eucharist, making her worthy to receive the Trinity, God came to her.

These are but the beginnings of her consolations and this pattern fits that of other saints, as well as the listing of stages from Garrigou-Lagrange. One meditates first, on the Life of Christ, particularly His Passion. Then, from meditation, one is led to experiencing the Passion in a deep purgation followed by the sharing of Christ’s own pain.

Following the acceptance of the experience of the sufferings of Christ, contemplation of the attributes of God occurs. One moves in this pattern for a reason-purity of heart and complete rejection of all sin happen before infused contemplation.

By this time, Angela had seen only three visions, but these seem to be long and intense.

Part of these visions is the incomplete revelation of God as Bridegroom to His Bride, and God told Angela this. He wanted her to hunger and thirst for Him, so He withheld some of His Love. In later visions, to which I shall refer in another post to come, God revealed more of His Love. He also revealed specifics about His Passion.

How wonderful it is that Angela is called “The Teacher of The Theologians” as what she experienced is what logically, rationally others came to through reason and revelation, rather than direct experience.