Thoughts on The Incarnation and Getting Hung Up on Apologetics. 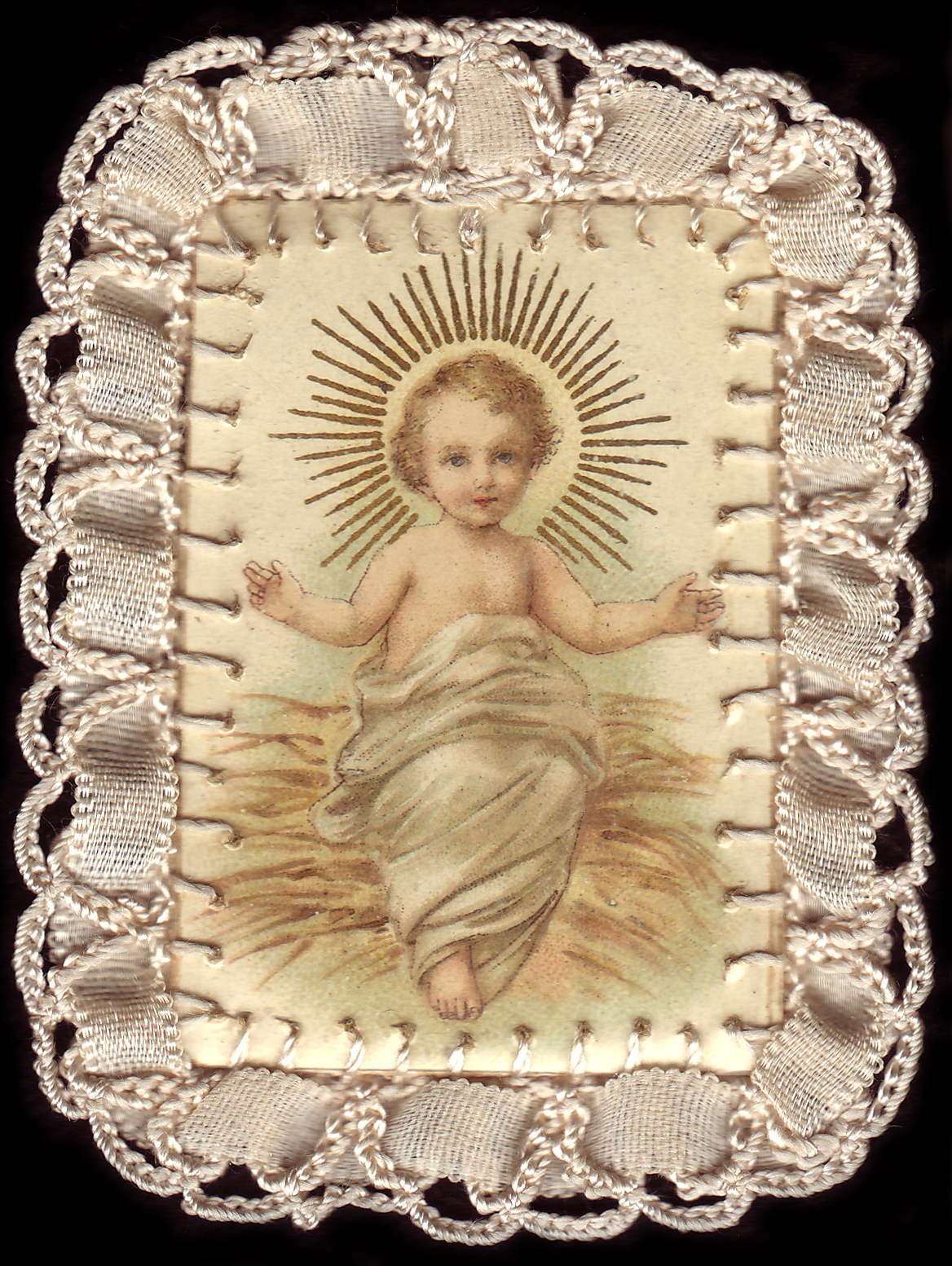 Lately, in a discussion with a Catholic, I was trying to understand the different types of conversion.

This Catholic, who is working on a theology degree, explained to me why it is so difficult for people to convert from strong communal and familial religions. We had in mind those who are spiritual people searching for truth, but living in tight communities of people who believe the same things they do.

Such people, such as the Mormons, the Christian Scientists, and even the Muslims, have difficulty converting not because of the lack on apologetics, but because they are in such cohesive and supportive groups they do not see the need to convert.

Conversion from a false religion, one which is not Christian, proves to be extremely hard because of the cultural identity of the members of these groups.

I was commenting that I had had long discussions with a dear friend who is involved in a cultic group, one of the above, and he had not converted after long hours of me presenting apologetic arguments.

My friend pointed out that while this other person is strengthened by his family and has a fairly cohesive group of support in his false religion, there is little hope of him being open.

Indeed, after many years, this man is not one inch closer to converting. To change one's worldview, one's identity seems to be an obstacle for him.

But, the key to his lack of conversion is that he is not convinced of the reality of the Incarnation. He cannot believe that God would become Man.

To this friend, all matter is either evil or an illusion and God, Who is Spirit would not become matter.

The same obstacles are found among those who cannot accept either an Incarnate God, or the Trinity. The Trinity is a stumbling block for so many people, as it is a great Mystery of the Faith and demands meekness and humility on the part of the believer. There are just some things we shall not grasp this side of heaven.

Thomas Aquinas did a spectacular job in explaining much about the Trinity, but such apologetics do not always convince. This is not because we should not try to explain the Faith, but because conversion demands grace.

Grace alone brings people to Catholicism. Grace brings conversion to those who have never been Catholic.

The fallen away Catholic, who reverts back to Catholicism, has the world view of a Catholic to which to return. The pagan does not. To really convert, one has to leave everything, and perhaps, everyone dear to them, including one's outlook on the world, existence, God.

This seems an impossible challenge, but in God all things are possible, including dramatic conversions from world views even antipathetic to Catholicism.

But, it is difficult for most people to convert from those strong communal religions, which give identity to the members.

The Incarnation is the stumbling block for so many who may want to convert, but just cannot.

What is needed is the virtue of faith. Without grace, without faith, conversion is impossible.

Pray for those who do not think like Catholics. They must change their identities, or, rather, discover their true identities in order to convert.