Anti-Semitism Must Not Be Tolerated 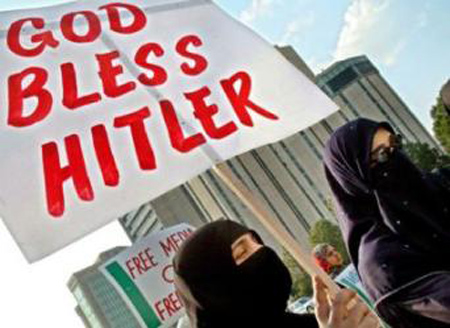 When I flew back into New York in January, not too long after the massacres in France and Belgium, I waited for a shuttle to take me to my hotel for the night. As I stood on the sidewalk, an obviously Orthodox Jewish couple, young, handsome, in black, the man with payot, came up next to me with seven large black suitcases. They spoke in French.

I felt like I was in a movie. Here, only days after the Je suis Charlie shootings, I was witnessing the effects of the growing anti-Semitism in France.

Seven large suitcases are not holiday luggage. I wanted to speak with the couple, but decorum stopped me, as I could see they were subdued.

The growth of anti-Semitism in Europe astounds me. I recall reporting on this blog the killing of the children outside a Jewish school in France in 2012. The photo of the very young girl, a child, who was killed then, haunted me. What a beautiful child. 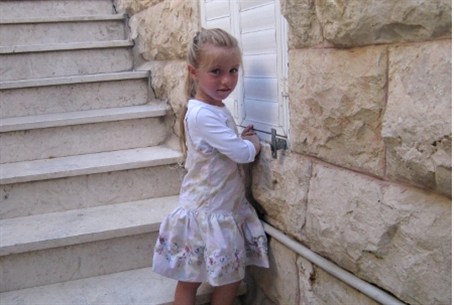 Anti-Semitism is a sin of gross prejudice. Years ago, when I was visiting an old college friend for the first time since she was married and had a little boy, I was helping with the home schooling. Two days into my visit, my friend came up to me in tears and said I had to leave. Her child had told her prejudiced dad that Jesus and Mary were Jewish, as we had been discussing the day before in religion class.

I was shocked. Here were two highly educated people unable to understand that God created the Chosen People to come among us. Christ's genealogy presents us with a complete history of his forefathers and foremothers.

I had, honestly, never met such hatred before in my life.

Prejudices of all kinds come from irrational fears. Some people hate Catholics for some of the same reasons Jews are hated.

Pray for the Jews in Europe and in the Middle East and in Africa. Catholics and other Christians are being persecuted, but so are the Jewish people.

Violence has no limits to hate.