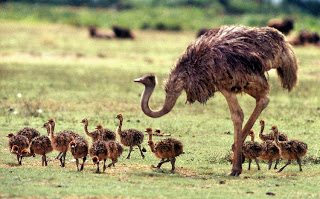 Stage Two is the vilification of Catholics.

Again, this happened years ago in America, with the Ku klux Klan and Masons printing anti-Catholic material, as well as other Protestant groups, such as the old "Chick" cartoon anti-Christ literature which was being passed around as late at the 1980s on college campuses.

Vilification is not subtle. It is obvious, but the ostriches want to keep denying these cultural movements.

I strongly disagreed with Bl. John Paul II's apologies concerning some things in our Catholic past, as these merely added to the vilification and did not end such weak thinking.

If one grew up as I did in the Lutheran Midwest, vilification included out and out prejudice and hatred of the Pope as the Anti-Christ. Not new, long gone on to the next stages.

The fact that the Pope's effigy is still burned in Lewes every year is yet another indication of this hatred which has allowed to fester in England. Why is it that such things still happen on Guy Fawke's Day? Vilification. And, a very old custom allowed to go on and on...............

Can you imagine the town's people burning an effigy of Mohammed? This following poster is from atheistsforum.org.

Catholics who are weak-minded have allowed these types of pre-persecution ideas to simmer in the culture.

So too, Bismarck and others took advantage of simmering anti-Semitism.