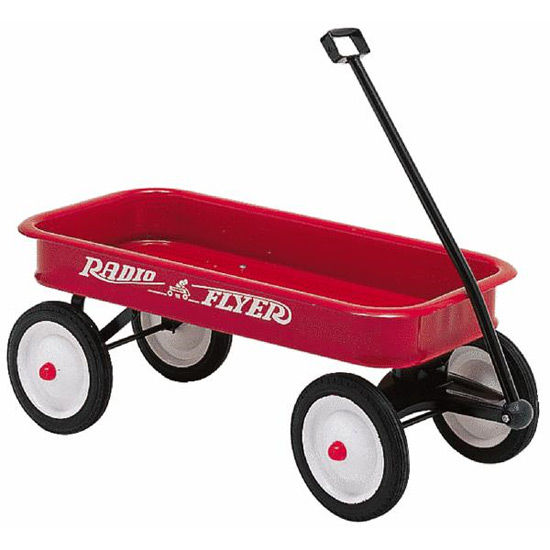 What were the "exit strategies" of the Early Church?

Listening to the elders and fear of the Lord

Giving to those who did not have necessities

Seeing each other daily (huge and important)

Sharing meals together on a regular basis

Spreading the Word of God

And being prepared to move out.....not being attached to anything.

When I was in community, the leaders used to talk about our "little red wagons". They would exhort us not to collect things, but be flexible, movable, having only what could be in a little red wagon, not a big truck.

Pray and do not ignore the signs of the times. God has warned us. Now it is time for us to act.

Acts 2
Douay-Rheims
42 And they were persevering in the doctrine of the apostles, and in the communication of the breaking of bread, and in prayers.
43 And fear came upon every soul: many wonders also and signs were done by the apostles in Jerusalem, and there was great fear in all.
44 And all they that believed, were together, and had all things common.
45 Their possessions and goods they sold, and divided them to all, according as every one had need.
46 And continuing daily with one accord in the temple, and breaking bread from house to house, they took their meat with gladness and simplicity of heart;
47 Praising God, and having favour with all the people. And the Lord increased daily together such as should be saved.