Posted by Supertradmum
Affective Prayer and purgation go together. One is allowing God to lead one to simplicity. Suffering and the death of the ego is really the core of this time of prayer. One becomes more and more dependent on God and more and more detached from others.

A person must become accustomed to nourish his soul with a simple and loving gaze on God and on Jesus Christ our Lord;


and to this end, it must be gently separated from reasoning, discourse, and the multitude of affections, in order to hold it in simplicity, respect, and attention, and thus to bring it nearer and nearer to God, its unique, sovereign Good, its first principle and last end.


The perfection of this life consists in union with our sovereign Good; and the greater the simplicity, the more perfect also is the union. This is why grace interiorly solicits those who wish to be perfect to become simple that they may finally be rendered capable of the enjoyment of the one thing necessary, of eternal unity. . . . Unum mihi est necessarium, Deus meus et omnia! . . .

Meditation is very good in its time and very useful at the beginning of the spiritual life; but we should not stop there, since the soul, by its fidelity in mortifying and recollecting itself, ordinarily receives a purer and more intimate prayer, which may be called the prayer of simplicity. This prayer consists in a simple view, a gaze on God, on Jesus Christ, or on one of His mysteries. Therefore, leaving reasoning behind, the soul makes use of a sweet contemplation which holds it peaceful, attentive, and susceptible to the divine operations and impressions which the Holy Ghost communicates to it. It does little and receives much. . . and, as it draws nearer to the source of all light, grace, and virtue, it is also proportionately expanded. . . .

We should observe that this true simplicity makes us live in a continual death and a perfect detachment, because it makes us go to God with perfect uprightness, without pausing over any creature. However, this grace of simplicity is not obtained by speculation, but by a great purity of heart and true mortification and self-contempt; whoever flees suffering, humiliation, and death to self will never enter it. This is also the reason why there are so few who advance in it, because hardly anyone wishes to give up self; and unless he does so, he experiences great losses and deprives himself of incomprehensible goods. . . . Fidelity which makes one die to self prepares. . . for this excellent type of prayer. . . .


The enlightened soul dearly esteems the guidance of God, who allows it to be exercised by creatures and overwhelmed by temptations and abandonment. . . . After the purgation of the soul by the purgatory of sufferings, through which one must necessarily pass, will come illumination, rest, and joy through intimate union with God.

The purgatory of sufferings, which Bossuet speaks of here as necessary before illumination, is the passive purification of the senses which we shall discuss farther on: it is, in fact, at the threshold of the illuminative way, like a second conversion. 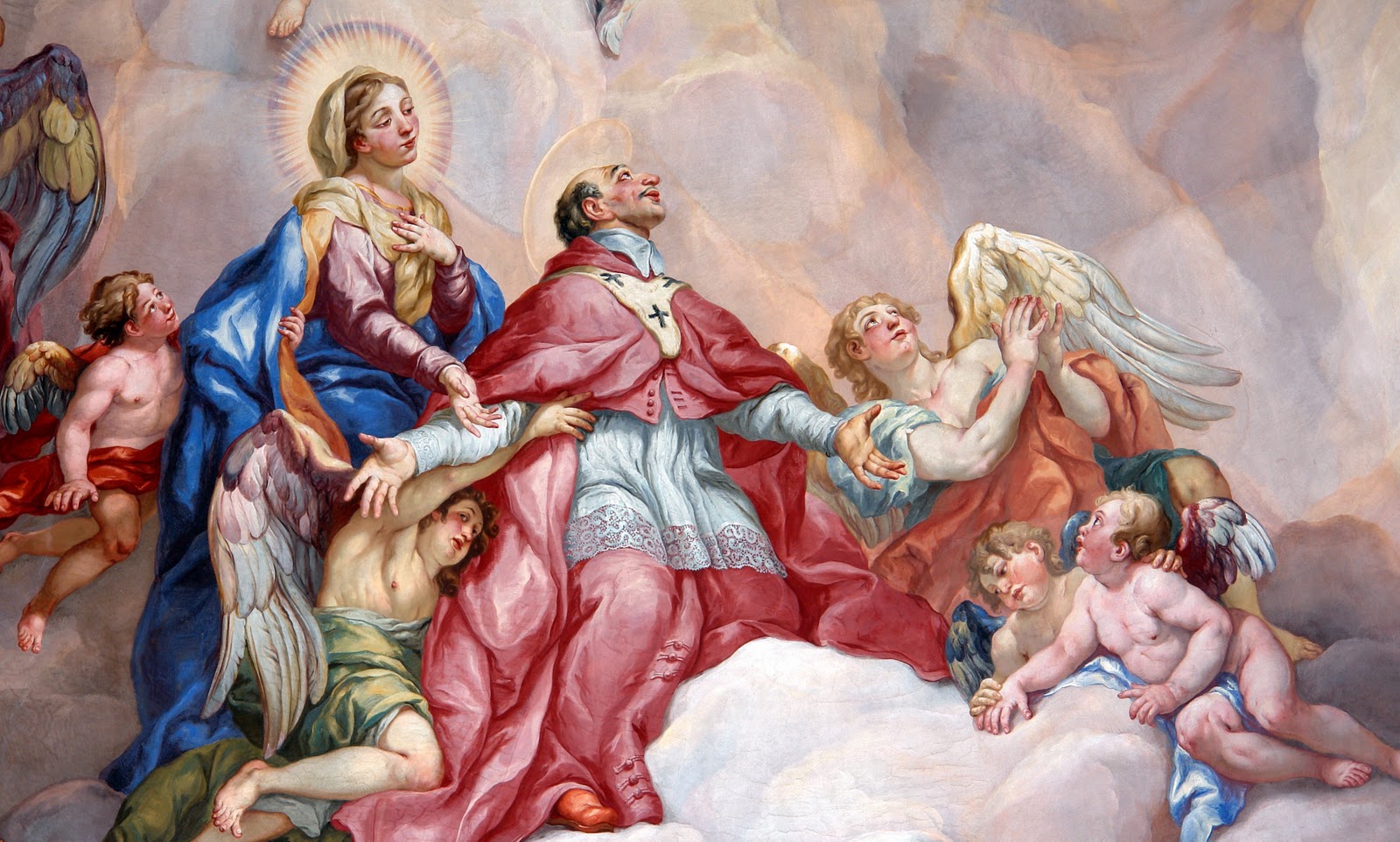