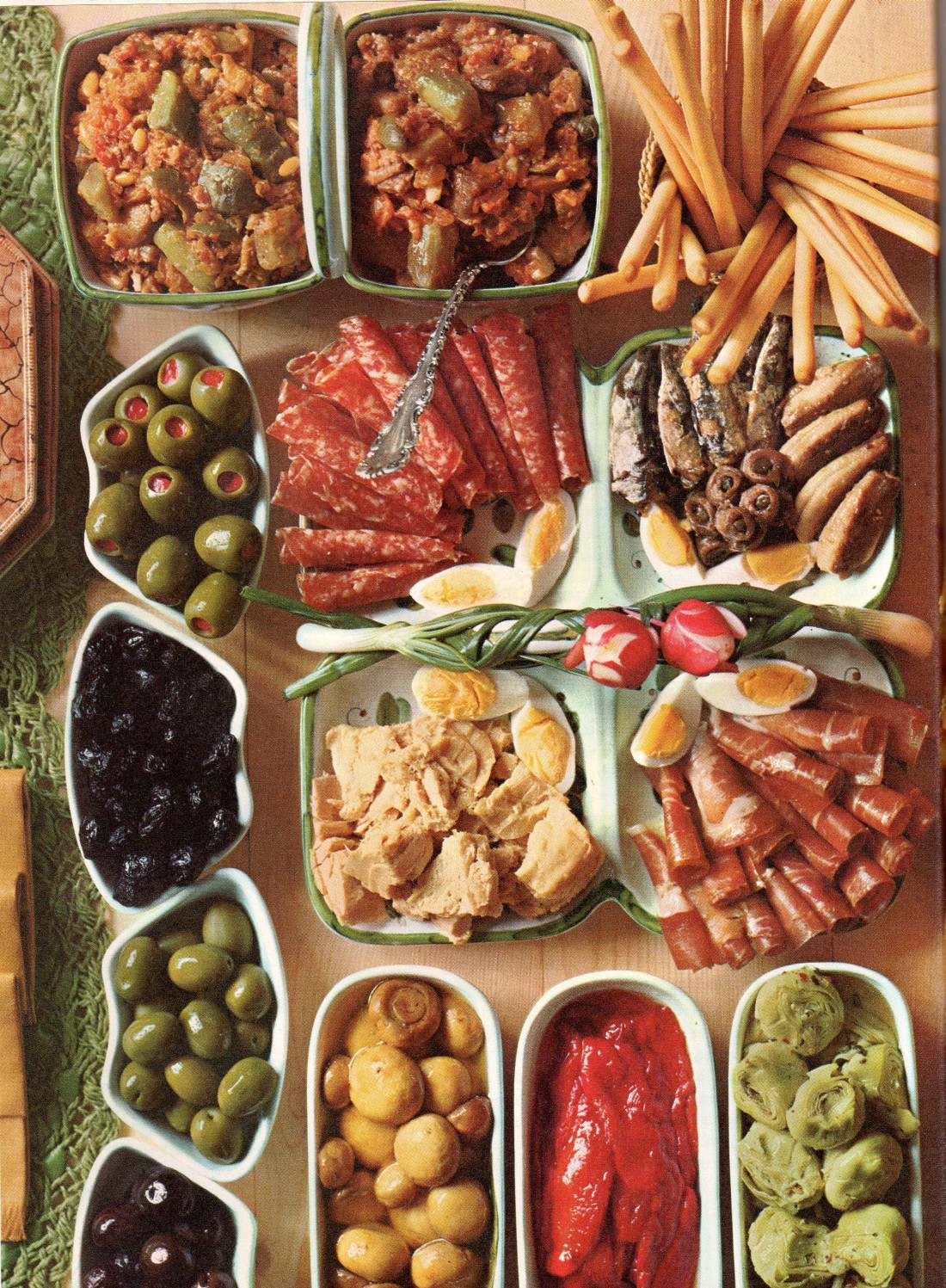 On this blog are over 94 posts which deal with or refer to the predominant fault. Garrigou-Lagrange tells us that we must say this prayers, sincerely, if we want to be saints.

"Lord, show me the principal obstacle to my sanctification, the one that hinders me from profiting by graces and also by the exterior difficulties that would work to the good of my soul if I had greater recourse to Thee when they arise."

As I have noted before as well, the virtues are locked into a natural state, until the predominant fault is overcome. Garrigou-Lagrange notes this:

Before conquering our predominant fault, our virtues are often, to speak more properly, natural good inclinations rather than true and solid virtues that have taken root in us. Prior to victory over this fault, the fountain of graces is not yet adequately opened on our soul, for we still seek ourselves too much and do not live sufficiently for God.

One must beg God daily to deal with this fault and one must be sincere in cooperating with grace to overcome it. I have also written on the passions and the emotions with regard to the predominant fault.

And, I have written about temperaments with regard to holiness. Readers may remember my series on Providence last year, when I used Garrigou-Lagrange's great book with regard to understanding the temperaments. However, I want to extrapolate on one line from Garrigou-Lagrange, which is this, that there are few contemplatives because, "of our lack of perseverance, abnegation, and love for the cross..." (page 29, Cooper's book, noted in the last post).

Now, thinking about this, and the fact that we are all called to come into contemplation through meditation, I was struck by the fact that this list of three obstacles corresponds to three of the four temperaments.

The traditional four temperaments are melancholic, choleric, sanguine, and phlegmatic. Could it be that through the understanding of our temperament, that we understand not only are main obstacles to the contemplation which leads us to union with God, but also to knowledge of our predominant fault?
One priest told me a long time ago that one way to determine one's predominant fault is to look a the list of venial sins one commits over and over and over.

However, can one learn one's predominant fault from looking at one's temperament?

Before I start, I think one can have characteristics of more than one temperament, and I think that one's temperament can change over time.

Starting with melancholic, one may be an introvert and conscientious, but also moody and prone to worry. The melancholic think deeply on things and may be sensitive. If one has such a temperament, the main obstacle to not pursuing perfection through contemplation would be something not listed in the three "lacks" above. This problem would be the melancholic's tendency to want to do things on one's own and not ask for help. Undo independence can be a symptom of the sin of pride, a lack of humility which would interfere with contemplation.

The first obstacle listed by Garrigou-Lagrange is the lack of perseverance, the fault of the phlegmatic person. This temperament may seem like the most favorable to modern people, but in reality, this is the one hardest to form into holiness. The phlegmatic is quiet, peaceful, calm but too content with himself. They make friends and people like them, but the problem is that friends become more important than God. The great fault of the phlegmatic would be sloth, which interferes with perseverance.

The choleric temperament is that of a leader and a "doer". This person is aggressive and active, most likely needing little sleep and prone to be a workacoholic. Ambitious and strong-willed, this person would be the one who would avoid self-denial or abnegation, thus thwarting the growth of contemplation. Cholerics are rarely temperate.

Lastly, the temperament which would avoid the cross would be the most likable and,yet, the temperment most likely to become holy.

Sanguines are happy, sociable, entertaining and extremely creative. They also are those who seek pleasure. They also seek to please people. To embrace the cross would be something against their naturally optimistic and happy temperaments. But,ultimately, this person would want to please God. One can see that many saints were sanguines who accepted the cross.

These are loose categories absolutely not written in stone, but for the use of those who are struggling to discover their predominant faults.

God bless your efforts. To be continued....