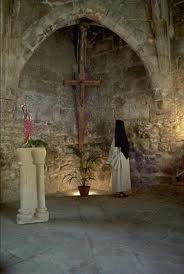 I have been thinking of this topic for about a year, but hesistated to write about it, as it may cause some people pain. But, truth is better than hiding the truth, so here goes.

Some comments made by Cardinal Burke lately in England have encouraged me to write this post.

Vocations are down to one of the lowest tides in Church history. In the long life of the Church, there have been high tides and low tides of vocations. The unseen enemies of God have thwarted vocations and stopped men from becoming priests in times of rebellion and persecution.

However, another thing has caused the lack of vocations, a cause I have never heard anyone address, which comes from a two-pronged problem-first, the weakness of faith among Catholic families, and secondly, the dysfunction of families. The problem is the family.

Now, many saints, such as St. Damien of Molokai, were not supported in their vocations by their families. Not all families were like that of Blesseds Zelie and Louis Martin, who helped their girls in the practice of virtue, and obviously encouraged their calls to the religious life.

Years ago, ten in fact, a friend of mine and I discovered some blocks to vocations in America, and not the usual ones of family disapproval, or consumerism, Here are some of the blocks which stop the acceptance of vocations: 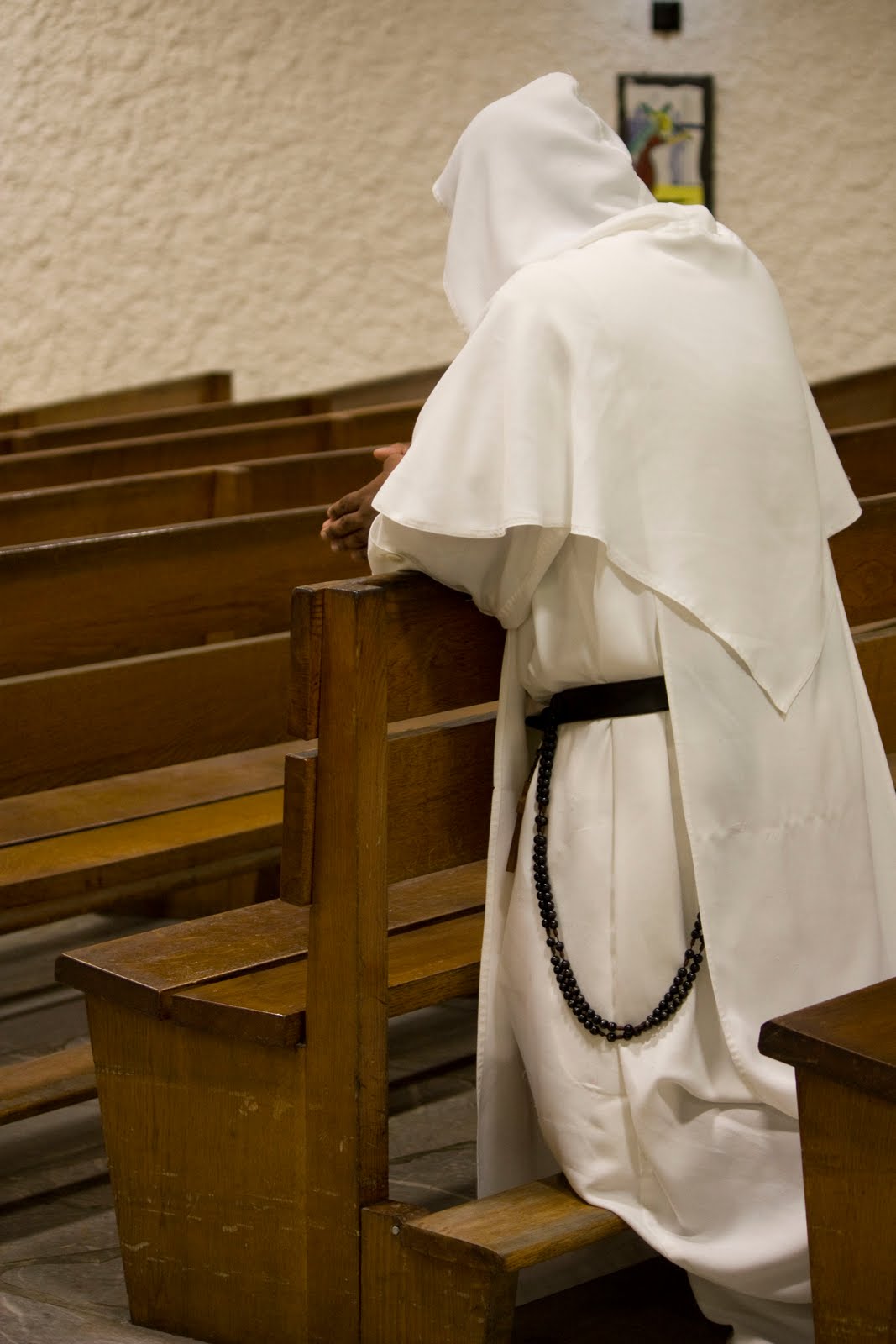 All of these problems have been allowed by God in the past several generations, as people have free will. God even allows learning disabilities for the salvation of parents and the person who experiences these, in order to show His greater glory. Saints with learning disablities are known to us now, and God gave some infused knowledge. But, such a cross is not one for the religious or priestly life.

Until families become orthodox, whole, with attributes of holiness and which train children from little on to live a life of the virtues, we shall not have vocations.

All the seminarians I know personally at this time found their vocations in the TLM.

God is allowing a dearth of vocations to punish us all. Tribulation purifies the Church so that people turn to God and repent. The absence of priests is a great trial.