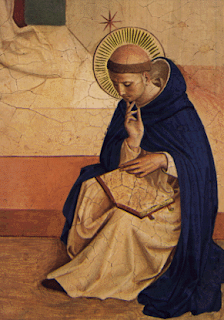 Like the Jesuits, Salesians, Benedictines, Ursulines (and others not covered in this mini-series), the Dominicans developed and used a method of pedagogy.

This is what "scholasticism" really is.  It is based on five areas:

1) the teaching of dialectical reasoning, especially helpful in apologetics;

3) solving contradictions and arguments by logic;

These are learned in debate and in writing. I have taught some of this in argumentation. Let me help with the definitions.

First, dialectical reasoning is a broad term which could include the Socratic Method as well as in a debate class. People take differing views of a subject and logically convince an audience, or a class of the value of one. Obviously, one must know Aristotelian logic and the fallacies to be able to do this.

Second, inference is the coming to conclusions using knowledge known to be or accepted as true. We call this inductive reasoning and it can be taught easily in writing and in debate.

Third, the solving of contradictions can include discussion among those with various points of view. I suggest using ground rules for this type of discussion. 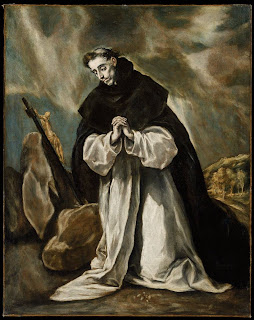 Fifth, speech and debate are forms of disputation. Parents can use various forms for teaching these. I used something similar to IPDA The Spirituality behind all of this is that of the disciplined student and teacher, who respect Truth as God and use the mind for the defense of the Faith.

The Dominicans were famous for their teaching of apologetics and ability to engage the enemy, as it were, winning the rational arguments against the Albigensians and others.

Again,this method can be incorporated into a day prayer and work, but has much more of an intellectual emphasis than the Benedictine or Salesian methods. The purpose is slightly different-public disputation of the Teachings of the Church. This is a very appropriate method for this day and age. I would think some home schooling parents could use this method, or as I did, incorporate some of the disciplines into the other types.