Ireland raises and sells some of the best beef in Europe.

Why are the deli beef sandwiches SO bad?

Ireland had some of the best cheese in the world.

Why do the deli sandwiches have such wretched, boring cheese?

Ireland bakes some of the yummiest whole wheat bread ever?

Why are the deli sandwiches made with such lame, tasteless bread? 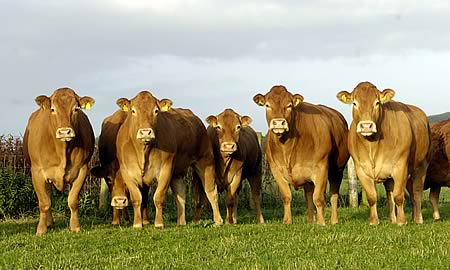 The vegies in the grocery shops are top drawer.

Why are the vegies on deli sandwiches so horrid?

For reasons that I had to be out and about a few times in the past two months, I have been to delis for sandwiches four times in different places in Dublin.

Never again. Without a doubt, unless someone points me to a good deli, the sandwiches in Dublin delis are by far the worst I have ever tasted anywhere else hands-down.

Yuck! Even when these are made right in front of you...really bad.The bread is either old and stale, or mushy and falls apart; the beef is really bad; the vegies old and brown; the cheese tasteless. If one gets chicken, the sandwich is worse-no taste and very boring.

Is there a Dubliner who can make a good sandwich? If I have to be out and about again, I shall just go to McDonald's, which is pricey, but not any more expensive than a so-called fresh deli sandwich. At least I know what I am getting at Macs, and the beef is excellent.