On Free Will, Again, on Divine Mercy Sunday 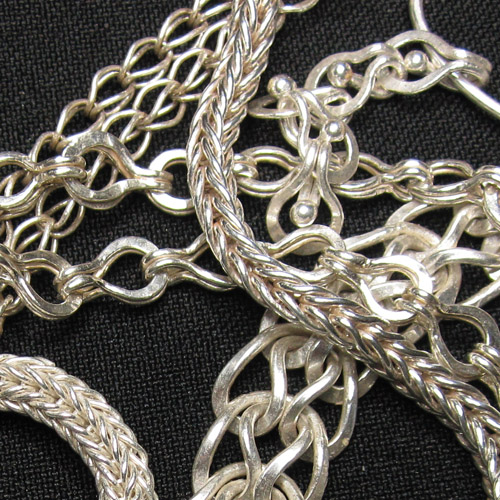 Much was lost between the teaching of the Penny or Baltimore Catechism and the newer versions, until the CCC was published. One of the greatest losses which affects millions of Catholics under the age of sixty, must be the understanding of free will, a theme on this blog, sin and holiness.

Too many Catholics do not understand that the will is informed by the intellect. Please see my numerous posts on this point.

As the Catechism notes, one is freest when one is obedient to God's ways and His will. Those who are in slavery to sin have given up their wills to sin.

One of the footnotes in this section on freedom in the CCC is on Romans 6:7.

6 Knowing this, that our old man is crucified with him, that the body of sin may be destroyed, to the end that we may serve sin no longer.
7 For he that is dead is justified from sin.
The CCC states that,
1731 Freedom is the power, rooted in reason and will, to act or not to act, to do this or that, and so to perform deliberate actions on one's own responsibility. By free will one shapes one's own life. Human freedom is a force for growth and maturity in truth and goodness; it attains its perfection when directed toward God, our beatitude.
The more one sins habitually, the more one puts the will under the power of Satan. Choosing one's own will over and over creates a will which has not been strengthened by prayer or mortification.
So, if one has allowed one's will to be weakened, by not reflecting, not studying, not praying, how does one go about strengthening the will? Sin and giving into the senses create chains which must be broken.
On this Mercy Sunday, one can remember Jesus' words to St. Faustina:
"You will save more souls through prayer and suffering than will a missionary through his teachings and sermons alone."
and again,
My daughter, you give Me most glory by patiently submitting to My will, and you win for yourself greater merit than that which any fast or mortification could ever gain for you. Know, My daughter, that if you submit your will to Mine, you draw upon yourself My special delight. This sacrifice is pleasing to Me and full of sweetness. I take great pleasure in it; there is power in it."
But, we must do mortification and submit to suffering without complaint.
To overcome sin and strengthen the will, one must concentrate on our worst sins. Are you attached to things, money, certain persons? Are you attached to certain devotions and consolations in an excessive manner? Can you honestly give up anything?
St. Faustina noted that those nuns who chose the worst shoes or clothes as necessities were the most humble.
"But I also came to recognize the great virtues of some sisters who always asked for the poorest things from the vestiary. I admired their spirit of humility and mortification."
Are you able to buy the least expensive shampoo, or the cheaper wine? Can you eat whatever is placed in front of you without complaint? Can you wear shoes and clothes which may not fit or be uncomfortable without complaint? Can you deny yourselves vacations for the sake of time with those who are less fortunate? Can you die to self even in relating with the most unattractive and lowly of God's creatures, recognizing Christ in them, in suffering?
My beloved St. Bernard wrote this: "small indeed must be the spiritual progress of the religious who is continually seeking physicians and remedies; who is sometimes not content with the prescription of the ordinary physician; and who, by her discontent, disturbs the whole Community."
Can we live with pain and not get extravagant operations, or seek long treatments, instead allowing God to use our suffering? This has been shown to some to be a way of mortification. The poor already follow these ways, as a poor person, or one alone, cannot always get the medical treatment one's needs.
Mortification is most perfect when the person is detached from his activities. Penance is the only thing which will strengthen the will, and if one is not open to seeking mortification, one simply will not grow spiritually. Those who continually give into their senses, will not become saints on earth, and, worst, risk falling back into the serious sins from which they were freed.

for more ideas on mortification, and for more quotations from the saints, look here at this good site.