A Pope on Modesty

Posted by Supertradmum
One of my readers reminded me of this document this week. I print the entire thing. 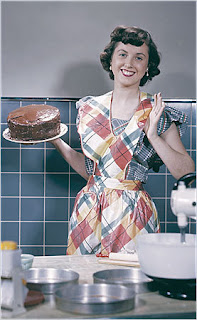