Check this out. Where are the shepherds of the Church, the bishops, who remain silent and not respond to this attack?

I am so glad I am not a bishop. How harshly will God judge them for being silent.

Rove reserved his harshest criticism of the convention for Kennedy, the daughter of former President John F. Kennedy, calling her comments on Republican efforts to restrict abortion rights nothing short of “an attack on religious liberty that’s masquerading as an expansion of . . . choice.”

“I mean, it’s going out of her way to say I disagree with the values of my church," Rove said of Kennedy’s speech Thursday night.

“No one is seriously talking about ending abortion,” Rove declared. “What [Republicans] are talking about is the administration’s effort to expand the realm of choice by — for example, requiring churches to provide contraceptive coverage to their employees — regardless of the fact that it violates the deeply most-held tenets of that faith.” 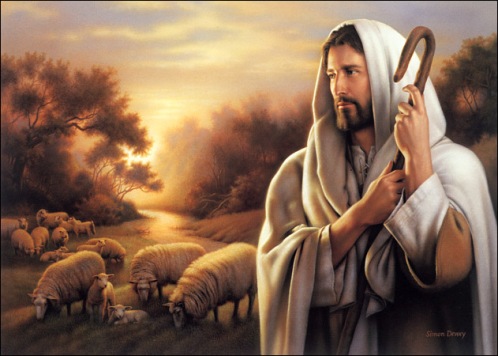 “She’s evoking her Catholic faith, which clearly condemns abortion, and using that as some kind of springboard into criticizing the restrictions on abortion that many states have passed," he told Rove. “Maybe I'm wrong on this, but that made my head snap back.”

“It’s gratuitous when people of any faith go out of their way to basically say: I’m a . . . Catholic and I’m telling you that I disagree deeply with the Catholic Church’s opinions, and I’m going to do so in a political sphere in order to make it easier for people who share my particular faith to, you know, disregard the teachings of our church,” Rove said.