More on the supposed improved obamacare from Catholic Fire

I saw daffodils blooming today next to the stream which goes through the town. Cheery colours. Also, the sky tonight is purple, gold, orange and blue.

England is so beautiful. 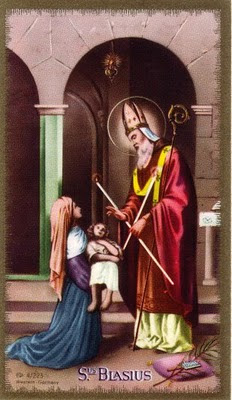 St. Blasius was Bishop of Sebaste in Armenia. He was martyred in the reign of Licinius
(316).  His miracle was saving a boy from choking on a fish bone which is why we get our throats blessed tomorrow. Be careful eating fish. Here is the blessing, which I hope you all hear.

"Per intercessionem S. Blasii liberet te Deus a malo gutteris et a quovis alio malo" (May God at the intercession of St. Blasius preserve you from throat troubles and every other evil).
Catholic Encyclopedia

You've got to be kidding

From the INTJ and the INFP 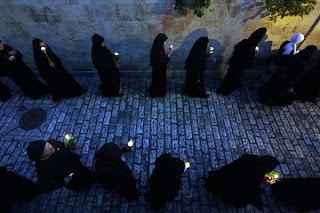 Email ThisBlogThis!Share to TwitterShare to FacebookShare to Pinterest
Labels: Candlemass

From Old Tan Book on Masonry

Posted by Supertradmum
I would only add that there is an occult dimension not explored here, as well as the heresies of indifferentism and relativism. They want the complete destruction of the Church. Too bad, so sad...we shall be here until Christ returns again, albeit maybe, very small.

TEN REASONS CATHOLICS CANNOT BE MASONS (there are more)

Freemasonry, contrary to public perception, is a secret society rather than a fraternity. Its principles are fundamentally contrary to the Catholic faith and explicitly deny key tenets of Christianity. Below are ten reasons why Catholics cannot be Masons or participate in their activities.
1). The Holy See on Nov. 26, 1983, at the direction of the Pope, issued a "Declaration on Masonic Associations" restating the Church's position condemning the basic principles of Freemasonry. It also states that Catholics who join Masonic organizations are in a state of grave sin and are automatically denied Holy Communion.

2). God as described in Masonic works is an impersonal "Great Architect of the Universeî," not the personal God of the Patriarchs, the One True God of Revelation, the Father, the Son and Holy Spirit.

3). Masonic writings specifically deny that God has revealed Himself and His truths to us, or that He ever established a Church.

4). In Masonry Jesus Christ is portrayed as merely a man, a great teacher, on a par with Buddha or Mohammed and His Divinity is denied.

5). The Trinity is denied and compared to the "trinitiesî"of pagan religions. The Holy Spirit is blasphemed by Masonry's denial of the Divine Inspiration of Scripture.

6). Christianity is considered a derivative of ancient pagan religions and like all religions deliberately ladens itself with error. God is portrayed as a deceiver who leads many men away from truth as not all are worthy of it.

7). All truth is relative according to Masonry, thereby rejecting objective, absolute truth and therefore the dogmas of the Catholic faith.

8). Freemasonry is portrayed as the foundation of all religion and it is built on Naturalism, a system of belief that makes human nature and human reason supreme in all things.

9). At the various degrees when an oath is sworn, even the initial ones, it is a blood oath swearing for example, "binding myself by no less penalty than that of having my throat cut from ear to ear, my tongue torn out by its roots, and buried in the sands of the sea..." This is a real oath sworn with one's hand on the Bible or Torah, etc.

10). One can easily be deceived by Masonry's rituals and symbols that an objective transformation of man is being carried out. This will lead one away from the workings of God's grace especially manifested in the Sacraments instituted by Christ. Remember, Masonry denies Christís Divinity and therefore His role as our Savior.
For further information the book "Freemasonry: Mankind's Hidden Enemy"can be obtained from TAN BOOKS, Rockford,IL., ($8.00 retail). Your local bookstore can order it for you.

Something coming about which the Great Fr. Z, and I disagree

Posted by Supertradmum
Valentine's Day. My view is that anything which celebrates love is a good start for evangelization. See my series last year on the Pope's encyclical.

Eros can lead to Caritas. 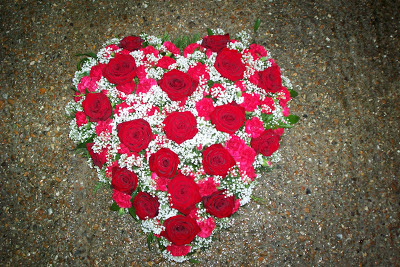 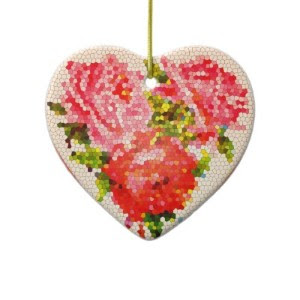 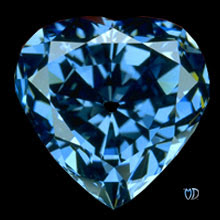 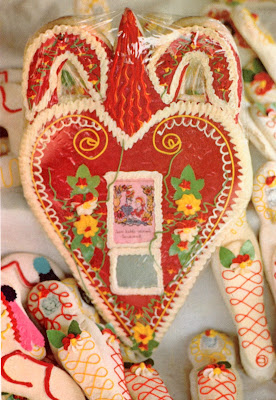 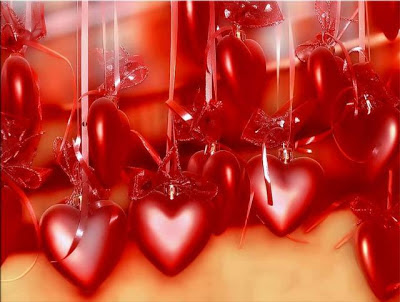 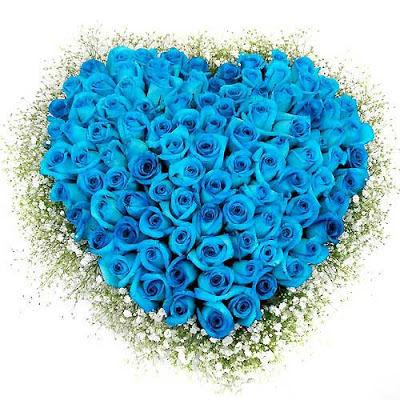 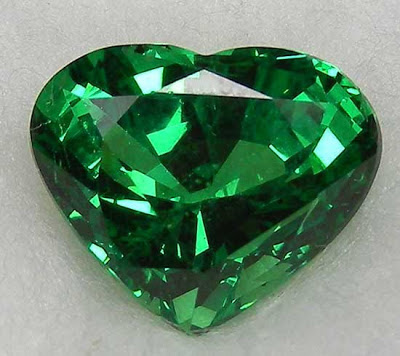 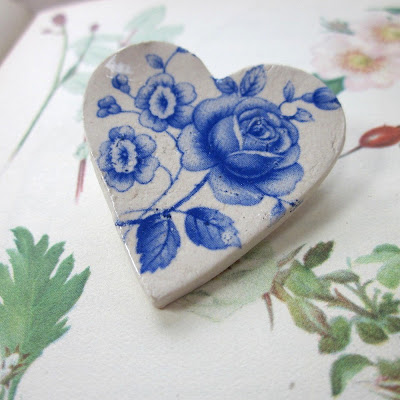 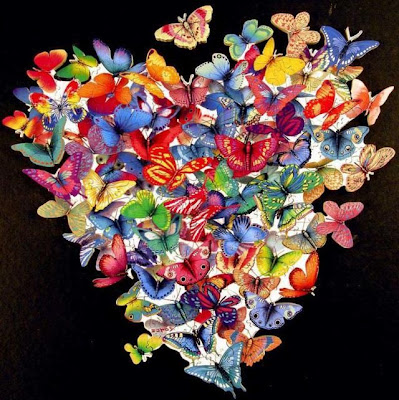 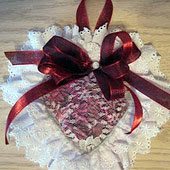 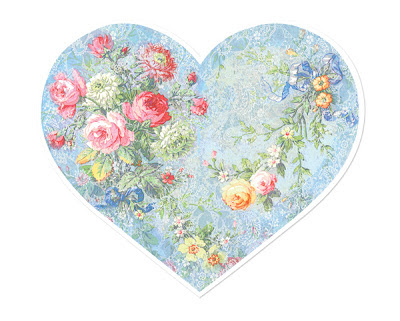 
And, the Indwelling of the Holy Trinity.... 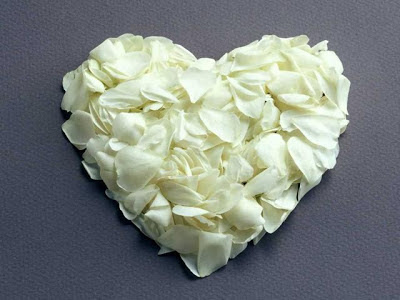