Posted by Supertradmum
If you want to understand STM, read this book, which I wrote about two years ago.

None Other Gods, by Robert Hugh Benson

When I finally get to where I am going

Posted by Supertradmum
I shall have something very interesting to share with you all. 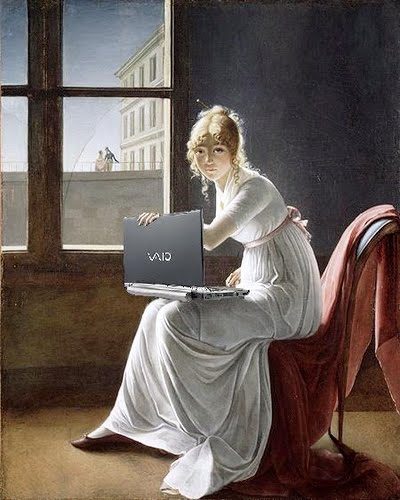 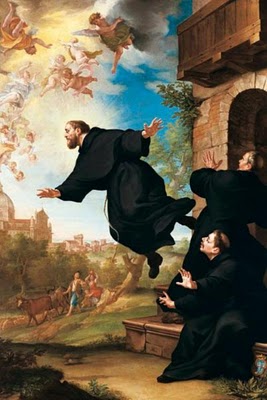 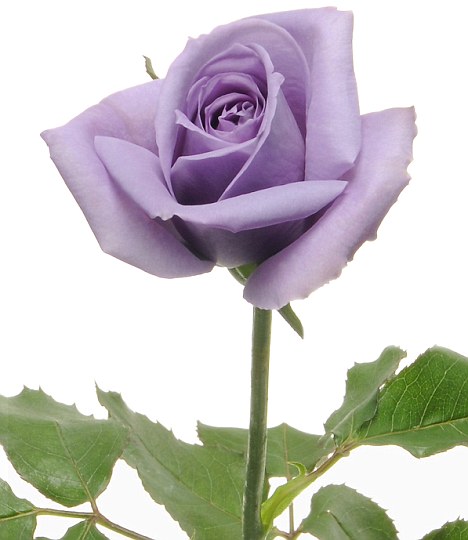 The Jews and Greeks seem to be the first people to create an ideal of Romantic Love, as seen in the Song of Songs and Greek poetry.

Other peoples, and I confine my discussion to the West, did not have this ideal, which grew into the cult of Romance one sees in French history, literature, and music, spilling into England early in the Middle Ages.

The ideal of courtly love is missing among many peoples. I am not going to point to various groupings, but one can make the connections one's self.

A brilliant friend of mine noted that the secular humanists align themselves with others who do not understand romantic love, or agape, Christian love.


Here are two quotations from the CCC from St. Basil and St. Augustine:

"The practice of the moral life animated by charity gives to the Christian the spiritual freedom of the Children of God. He no longer stands before God as a slave, in servile fear, or as mercenary looking for wages, but as a son responding to the love of him who "first loved us."


1829
"Love is itself the fulfillment of all are works. There is the goal; that is why we run: we run toward it, and once we reach it, in it we shall find rest. "

Readers can go back into my archives and look at the commentaries on the Pope Emeritus's encyclical on love.

The point of this post is that without an understand that God is Love, some people either secularists, or those from other man-made religions, cannot move towards repentance, conversion and a life of sacrificial love.

Secularists see this type of life as perverted, as one atheist professor at a major Catholic university told me.

He said bluntly that any type of sacrificial love was unnatural and to be discouraged, choosing instead a like of hedonism. His view is that Christ's message is actually dangerous.

Now, back to Romantic Love.

Without a sense that we are all children of God through baptism and united as such and without the idea that the goal of life is living in love, a person's viewpoint of the world becomes one of the necessity for power and violence.

A brilliant friend of mine, an "Arab expert", taught the religion and language of those areas for years, and spent a long time in the Middle East. Recently, he wrote this to me,

I remember that many of the Iraqis who were not overt "religious people" were trying to understand romantic love. They loved romantic novels and stories about falling in love because it is something that Islam could not give them. Islam gave them a sadistic orgiastic culture. The consciences of some revolted against this and this is something in natural law that tells them that something is wrong. Islam and Secularism are prisons of desperation.

It is interesting that the Hindus have a sense of Romantic Love, as seen in Bollywood stories.

The understanding that all women deserve love and honor is foreign to some seculars and others.

Of course, the love the Church has for Our Lady Mary fed into the cult of Romantic Love. Mary became the knights' "Lady".

Etheldredasplace: Grieving Over Lost Generations
04 Sep 2014
Thursday, 4 September 2014 ... One of my dear friends, in her early forties, and an excellent cook, told me last March that people in her generation do not know how to cook. She is a Gen Xer. Their moms did not teach them how to cook, sew, can, clean, ... How many kids have never done anything like fix steps, paint walls, plan and take care of an entire garden, learn easy plumbing jobs for maintenance, make things, bake. Two generations are lost. I am not sure they can be found.
http://supertradmum-etheldredasplace.blogspot.com/
Etheldredasplace: Home Schooling Part 9 Religion IV First ...
28 Aug 2013
As Montessori writes, the child of four knows the difference between the water in the holy water stoup and that of the sink where he washes his hands. Here are her words, ... They has machines for making hosts, all without electricity, and all of these things wheat and hosts were part of the Bishop's procession on Corpus Christi. The grapes were ... Also, the reference to the Last Supper with little characters of Jesus and the Twelve can be part of this. If little peasant ...
http://supertradmum-etheldredasplace.blogspot.com/
Etheldredasplace: Long gone is stage two of persecution
01 Feb 2013
I strongly disagreed with Bl. John Paul II's apologies concerning some things in our Catholic past, as these merely added to the vilification and did not end such weak thinking. If one grew up as I did in the Lutheran Midwest, ...
http://supertradmum-etheldredasplace.blogspot.com/

Posted by Supertradmum
One of the results of the recent horrors here in France is the realization of the brevity of life.

People die. In the West, we have sheltered ourselves from death. In past centuries, war and disease made death more real, and less frightening for most people. But, the vulnerability of life is such that one must stop and think of the last four things.

I have several posts on this.