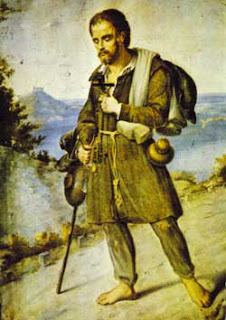 For David From Kavi 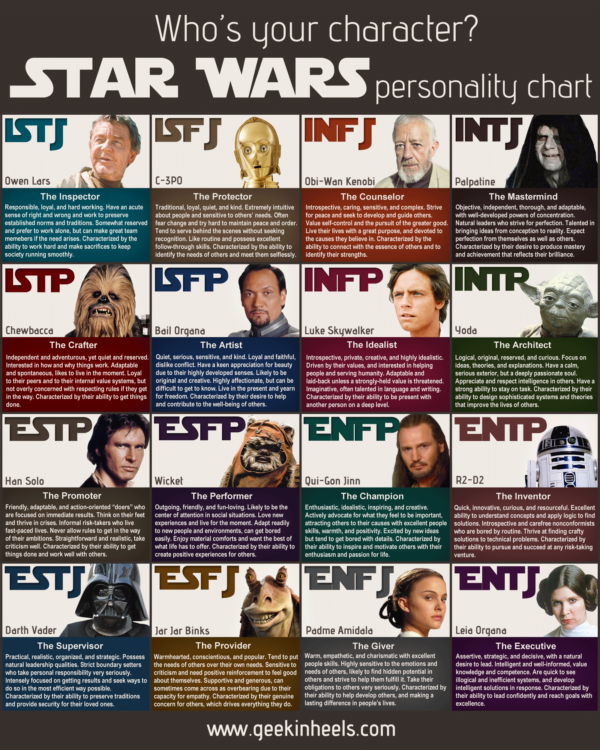 Confession is not like going to a psychiatrist--said the Pope

“This is the struggle of Christians. It is our struggle every day. And we do not always have the courage to speak as Paul spoke about this struggle. We always seek a way of justification: ‘But yes, we are all sinners.’ But we say it like that, don’t we? This says it dramatically: it is our struggle. And if we don’t recognize this, we will never be able to have God’s forgiveness. Because if being a sinner is a word, a way of speaking, a manner of speaking, we have no need of God’s forgiveness. But if it is a reality that makes us slaves, we need this interior liberation of the Lord, of that force. But more important here is that, to find the way out, Paul confesses his sin to the community, his tendency to sin. He doesn’t hide it.”
Confession of sins, done with humility, is something the Church requires of all of us, Pope Francis noted, citing the invitation of Saint James: “Confess your sins to one another.” Not to get noticed by others, the Pope explained, “but to give glory to God,” to recognise that it is God Who saves me. That, the Pope continued, is why one goes to a brother, a “brother priest” to confess. And one must do as Paul did – above all, confessing with the same “concreteness”.
“Some say: ‘Ah, I confess to God.’ But it’s easy, it’s like confessing by email, no? God is far away, I say things and there’s no face-to-face, no eye-to-eye contact. Paul confesses his weakness to the brethren face-to-face. Others say, ‘No, I go to confession,’ but they confess so many ethereal things, so many up-in-the-air things, that they don’t have anything concrete. And that’s the same as not doing it. Confessing our sins is not going to a psychiatrist, or to a torture chamber: it’s saying to the Lord, ‘Lord, I am a sinner,’ but saying it through the brother, because this says it concretely. ‘I am sinner because of this, that and the other thing.

Remember the Flight into Egypt 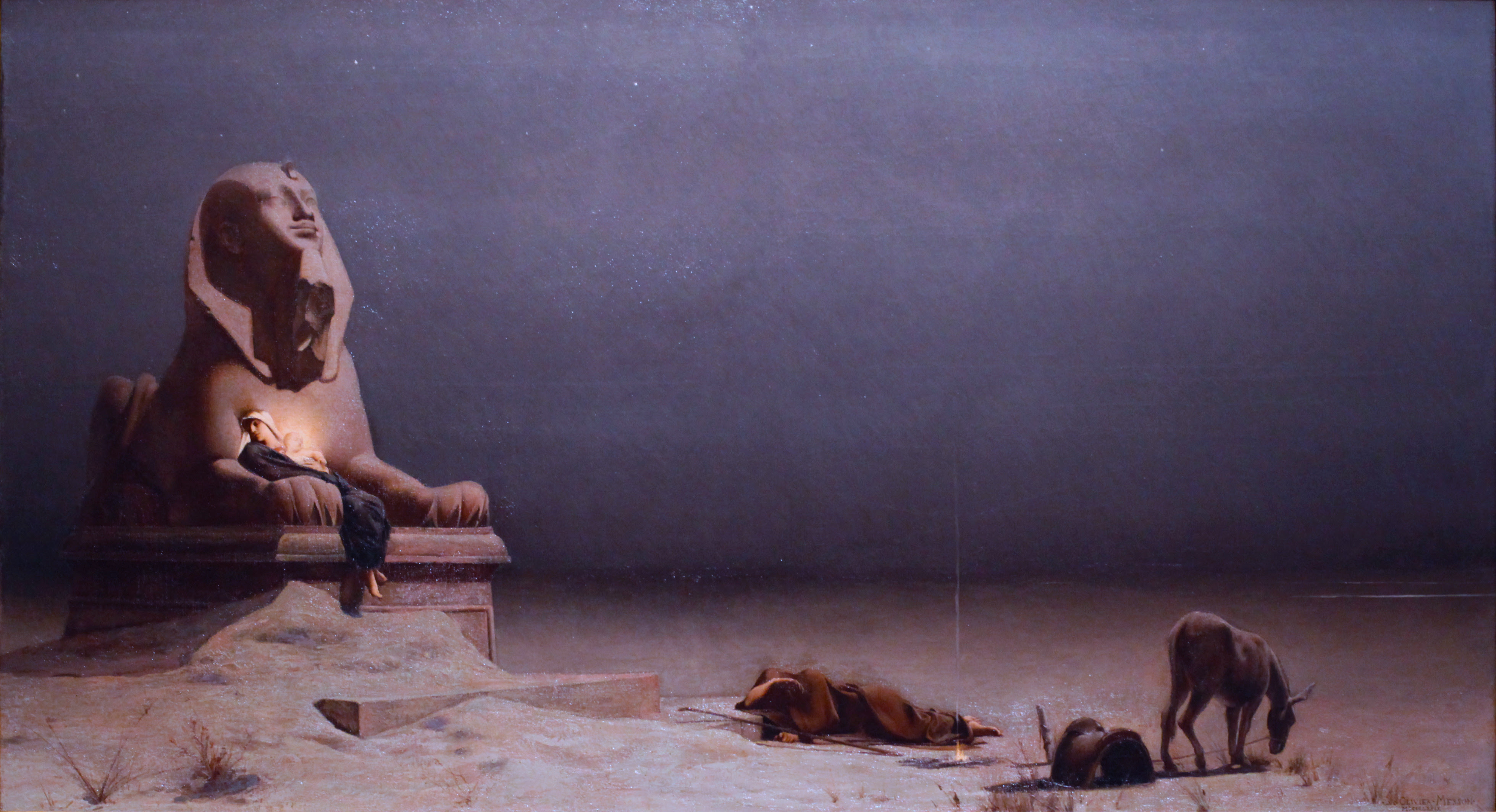 Prayer for Immigrants and Refugees

Jesus, you were born in flight and your family fled to Egypt as refugees soon after. We pray for all those who are forced to flee from their homes and homelands due to war, violence, oppression, hunger, or economic desperation.  Help us, many of whom are ourselves immigrants to this land, to see and serve you in the twelve million undocumented immigrants in our country, and to work for a humane and just immigration policy.  Amen.