Abraham did not live in Sodom, but his nephew Lot did.

Lot had to flee Sodom. Abraham, of course, did not.

Did you ever think that once the SCOTUS passes ssm, none of us here will have a place to run to and hide from God's wrath?

No place....where is the land of holiness, now?

Countries with ssm or civil unions:

Countries which are moving towards ssm:

Israel does not have but recognizes marriages made in other countries which allow it.

More Doctors of the Church on Hell

Posted by Supertradmum
The great saints show us the way to God.

"It is granted to few to recognize the true Church amid the darkness of so many schisms and heresies, and to fewer still so to love the truth which they have seen as to fly to its embrace." St. Robert Bellarmine, Doctor of the Church

Since I have come back to America, the obvious sins of this nation have crushed my heart, as I realize how many people have turned away from God.

"Do you not perceive how many qualities a priest must have that he may be strong in his teaching, patient, and hold fast to the faithful word which is according to doctrine? What care and pains does this require! Moreover, he is answerable for the sins of others. To pass over everything else: If but one soul dies without Baptism, does it not entirely endanger his own salvation? For the loss of one soul is so great an evil that it is impossible to express it in words. For if the salvation of that soul was of such value that the Son of God became man and suffered so much, think of how great a punishment must the losing of it bring." St. John Chrysostom, Doctor and Father of the Church

"Since their eternal happiness, consisting in the vision of God, exceeds the common state of nature, and especially in so far as this is deprived of grace through the corruption of original sin, those who are saved are in the minority. In this especially, however, appears the mercy of God, that He has chosen some for that salvation, from which very many in accordance with the common course and tendency of nature fall short." St. Thomas Aquinas, Doctor of the Church

Some Doctors of the Church on Hell

"What do you think? How many of the inhabitants of this city may perhaps be saved? What I am about to tell you is very terrible, yet I will not conceal it from you. Out of this thickly populated city with its thousands of inhabitants not one hundred people will be saved. I even doubt whether there will be as many as that!"St. John Chrysostom, Doctor and Father of the Church

St. Augustine states that most people will go to hell. The Church does not hold this as doctrine, but several other saints have seen hell and written about it. And, many Doctors of the Church agree with him.

"Not all, nor even a majority, are saved. . . They are indeed many, if regarded by themselves, but they are few in comparison with the far larger number of those who shall be punished with the devil." St. Augustine, Doctor and Father of the Church

A few....and if you want to be one of the few, as St. Alphonsus states, go live with the few. We need excellent companions to help us be holy. Pursuing holiness on one's own can be extremely difficult.

"The saved are few, but we must live with the few if we would be saved with the few. O God, too few indeed they are: yet amongst those few I wish to be!'" St. Alphonsus Maria de Liguori, Doctor of the Church

'If you would be quite sure of your salvation, strive to be among the fewest of the few. Do not follow the majority of mankind, but follow those who renounce the world and never relax their efforts day or night so that they may attain everlasting blessedness." St. Anselm, Doctor of the Church

"Even if bishops are driven from their Churches, be not dismayed. If traitors have arisen from among the very clergy themselves, let not this undermine your confidence in God. We are saved not by names, but by mind and purpose, and genuine love toward our Creator. Bethink you how in the attack against our Lord, high priests and scribes and elders devised the plot, and how few of the people were found really receiving the word. Remember that it is not the multitude who are being saved, but the elect of God. Be not then affrighted at the great multitude of the people who are carried hither and thither by winds like the waters of the sea. If but one be saved, like Lot at Sodom, he ought to abide in right judgment, keeping his hope in Christ unshaken, for the Lord will not forsake His holy ones. Salute all the brethren in Christ from me. Pray earnestly for my miserable soul." St. Basil the Great, Doctor and Father of the Church

...the Elect are much fewer than the damned, for the reprobate are much more numerous than the Elect." St. Alphonsus Maria de Liguori, Doctor of the Church

Remember, only the perfect see God.

"Only a small number of souls achieve perfect love." St. John of the Cross, Doctor of the Church

more saints on hell may be found here...

Sins Which Cry Out to God for Vengeance 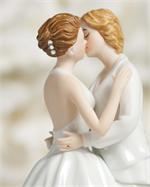 These sins may even be found in the CCC, as noted here before. What many Catholics do not understand is the Justice, Righteousness, Innocence of God, Who is not "hurt", as we sometimes are by sins against us, but "offended" because He is All Good. See my other posts on this.

Today, I am reminded of these sins, as I have been witnessing PDAs (public displays of affection), right here in suburbia, between lesbians, several who live in this neighborhood.

God will not be mocked. He created us and gave us natural law, which is being spurned by those who accept such lifestyles.

I repeat the CCC on these sins:

1867 The catechetical tradition also recalls that there are "sins that cry to heaven": the blood of Abel,139 the sin of the Sodomites,140 the cry of the people oppressed in Egypt,141 the cry of the foreigner, the widow, and the orphan,142 injustice to the wage earner.14

These are considered the sins which will bring down God's vengeance on all of us.

God will not ignored these sins much longer. Reparation is needed.

We cannot lose the virtue of being shocked by sin. Complacency deadens the soul. We should be intolerant of our own sin, first, and then not tolerate sin in a society. But, as Fulton J. Sheen stated, intolerance is the only sin most Americans believe in. And, he said and wrote about this two generations ago. God will not be mocked.

Thanks for the prayers 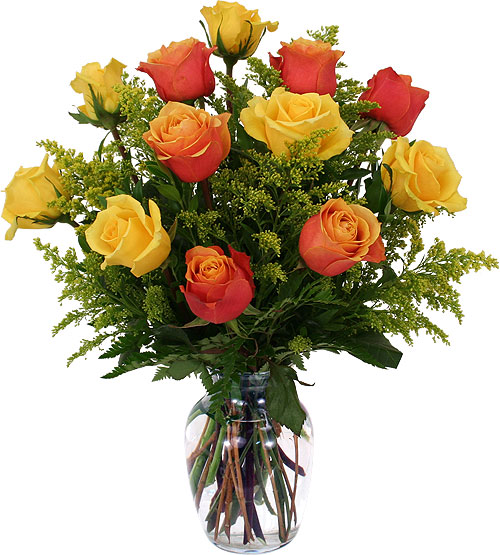 What Month Is This?

I shall have to post much later today, as I think I have the flu, which is rather startling, as it is April.

Wing a prayer up to God for me today.