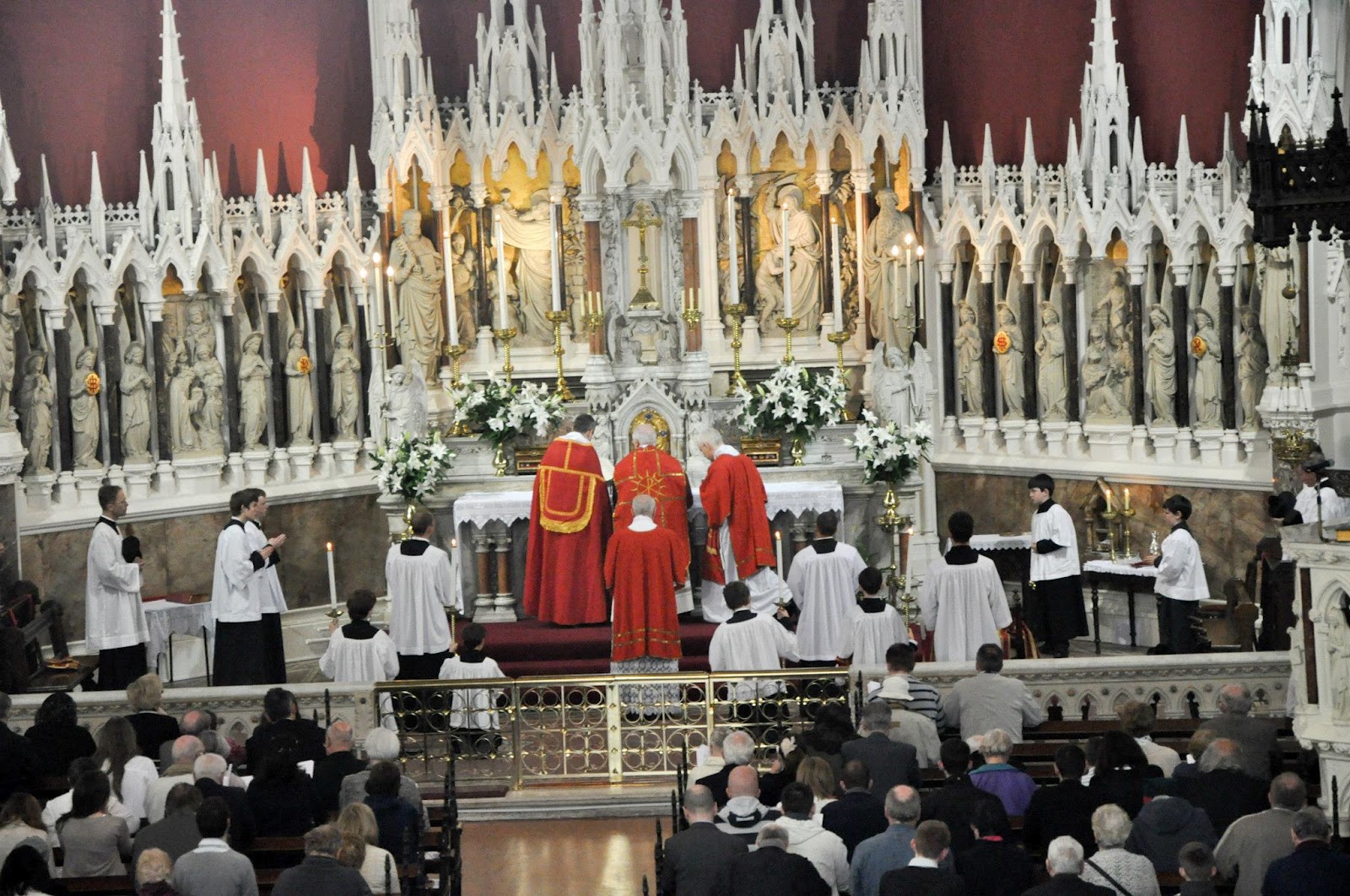 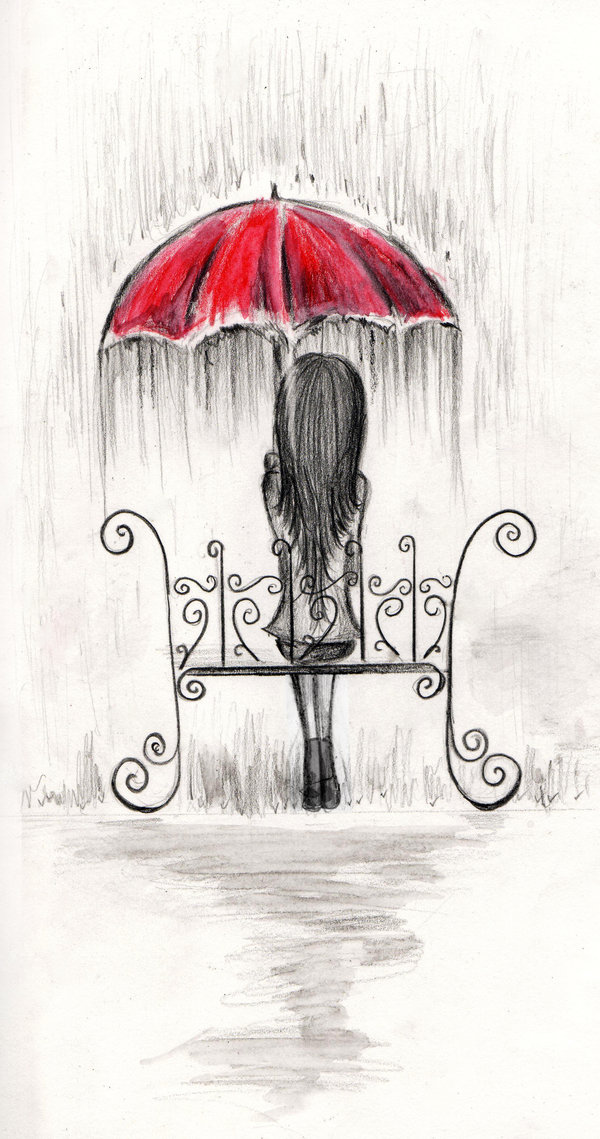 Apologies for the lack of posts, but I am a bit under the weather. Please pray for me. Just exhausted from many sources.

Those who did not read this post may want to before reading this one.

If you know nothing about the English Civil War, 1642–1651, this TV series is a decent introduction and pro-monarchist.

One of the most obvious perspectives in the drama must be the choices members of the Lacey family make, causing division, which leads not only to the break-up of the family, but to death and destruction.

Now, despite the wooley-headed views of sex in the drama, which most likely does reveal many of the mind-sets of the time, the family members make moral choices for various reasons. Some of these reasons are rooted in the Ten Commandments, and loyalty to the King, but some are based on family loyalties and on personal attachments as well.

For the discerning viewer, these choices can be judged according to motivation and intention. A message for all of us is that we need to purify motivations and intentions even in fighting a good cause.

Intentions and motivations make or break the saint. Doing good charitable works for praise and glory, obviously, are not the motivations of a saint, who does good works out of love for God and neighbor.

We all must ask ourselves at some point in our spiritual reflections as to what the motivations are for our pursuing perfection.

As one character states in the series, in the end, it all comes down to love, or hate.

R U Worried Yet?

Just for the heck of it today...

This royal throne of kings, this sceptered isle,
This earth of majesty, this seat of Mars,
This other Eden, demi-paradise,
This fortress built by Nature for herself
Against infection and the hand of war,
This happy breed of men, this little world,
This precious stone set in a silver sea,
Which serves it in the office of a wall
Or as a moat defensive to a house,
Against the envy of less happier lands,
This blessed plot, this earth, this realm, this England,
This nurse, this teeming womb of royal kings,
Feared by their breed and famous by their birth
...
[Richard II, 2.1, 40-51]

Via Voice of the Family VIP!

Archbishop Luis Ladaria of the CDF
Rorate Caeli, the prominent Catholic blog, this morning reports on important news from Romevia France. L’Homme Nouveau, a French Catholic magazine, reports that the Congregation for the Doctrine of the Faith (CDF, known colloquially as “The Holy Office”), has given an official reply (responsum) which confirms that Holy Communion may not be given to Catholics who live in a civil marriage with a new partner after being divorced from their sacramentally-married spouse. Below (courtesy of Rorate Caeli) is an English translation of the text of the question (dubium) put to the Holy Office and the Holy Office’s responsum:
[Responsum] To the Question of a French Priest: “Can a confessor grant absolution to a penitent who, having been religiously married, has contracted a second union following divorce?”
The Congregation for the Doctrine of the Faith responded on October 22, 2014:
“We cannot exclude a priori the remarried divorced faithful from a penitential process that would lead to a sacramental reconciliation with God and, therefore, also to Eucharistic communion. Pope John Paul II, in the Apostolic Exhortation Familiaris Consortio (n. 84) envisaged such a possibility and detailed its conditions: ‘Reconciliation in the sacrament of Penance which would open the way to the Eucharist, can only be granted to those who, repenting of having broken the sign of the Covenant and of fidelity to Christ, are sincerely ready to undertake a way of life that is no longer in contradiction to the indissolubility of marriage. This means, in practice, that when, for serious reasons, such as for example the children’s upbringing, a man and a woman cannot satisfy the obligation to separate, they ‘take on themselves the duty to live in complete continence, that is, by abstinence from the acts proper to married couples’.’ (cf. also Benedict XVI, Sacramentum Caritatis, n. 29)
The penitential process to be undertaken must take into consideration the following elements:
1 – Verify the validity of the religious marriage in the respect of truth, all the while avoiding giving the impression of a kind of ‘Catholic divorce’.
2 – See eventually if the persons, with the aid of grace, can separate from their new partners and reconcile with those from whom they had separated.
3 – Invite remarried divorced persons who, for serious reasons (for instance, children), cannot separate from their partner to live as ‘brother and sister’.
In any event, absolution cannot be granted if not under the condition of being assured of true contrition, that is, ‘a sorrow of mind, and a detestation for sin committed, with the purpose of not sinning for the future’ (Council of Trent, Doctrine on the Sacrament of Penance, c. 4). In this line, a remarried divorcee cannot be validly absolved if he does not take the firm resolution of not ‘sinning for the future’ and therefore of abstaining from the acts proper to spouses, by doing in this sense all that is within his power.”
Luis F. Ladaria, SJ
Titular Archbishop of Thibica,
Secretary