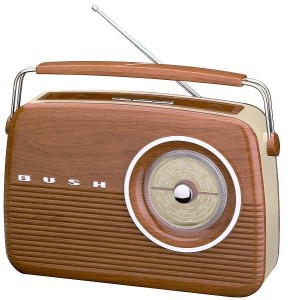 Here is the website for the General Anglican Synod broadcast for listening to the proceedings. As you know, the subject of women bishops will most likely be put to a vote. I listened to the synod which decided on women priests in 1992 (it had been voted on in 1987 as well) on the radio on the BBC. The first woman ordained was on March 12th, 1994 in Bristol. The debate and vote on women bishop's will be on Monday, July 9th.

Prayer to the Sacred Heart

O most holy heart of Jesus, fountain of every blessing, I adore you, I love you, and with lively sorrow for my sins I offer you this poor heart of mine. Make me humble, patient, pure and wholly obedient to your will. Grant, Good Jesus, that I may live in you and for you. Protect me in the midst of danger. Comfort me in my afflictions. Give me health of body, assistance in my temporal needs, your blessing on all that I do, and the grace of a holy death. Amen. 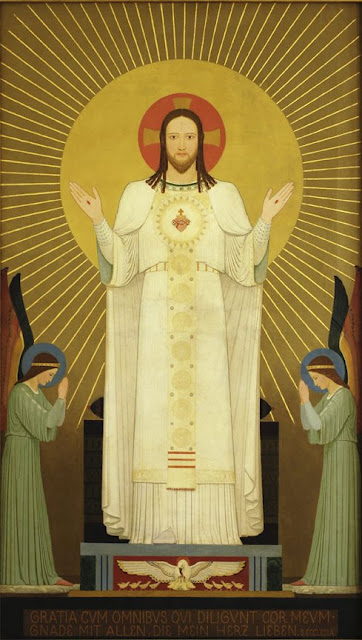 And I love the art of the Beuronese School, which even Pope Pius X praised in Archicoenobium Casinense. Here is one of the Sacred Hearts from that group. I find the art peaceful and conducive to prayer.

If you have never seen the murals, I highly suggest a visit to Conception Abbey Church in Conception, Missouri.

Do not go on a hot summer's day like today there...but the art is stunning.

Here is the link to the Beuron Abbey site   http://www.erzabtei-beuron.de/  How I would love to visit there. I have never been to Germany and would love to go... 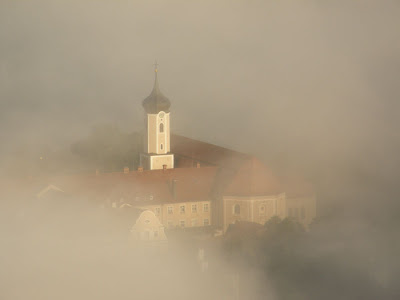 and the link to the art page
http://www.erzabtei-beuron.de/kultur/kunstschule.php#kunst

On the Higgs boson

Posted by Supertradmum
The reporting of the discovery of the Higgs boson this past week has been overlooked by some media and misrepresented by others. The best little video I have seen is from the Beeb and I share it here. How interesting nature is and how wonderful is Our Creator. A graph is also on this link, worth looking at...cool graphics make things much more clear for us lay persons.

Scroll down to the reddish explanation video and then further to the graph. Have fun. 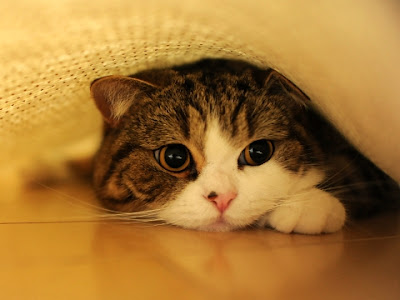 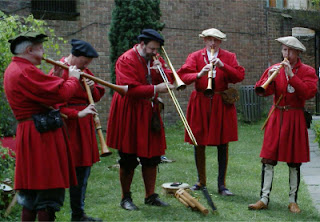 Someone in the Parliament has suggested that the term "bank holiday" be changed back to St Lubbock Days in reference to Sir John Lubbock.


Ah, but the Catholics of old knew how to fast and how to feast. We have lost the art of feasting, or at least the English have. Celebrations were public, like the recent celebrations for the Queen, but these happened 30 times a years, at least. 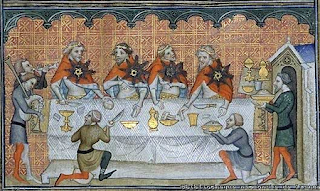 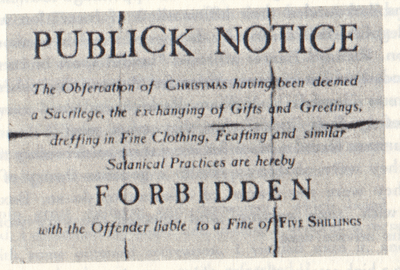 Under the Puritains, feasting ended. Fun was "out" and "seriousness" was in. England never recovered the mirth of the old days.


At least now there are more holidays than under Oliver Cromwell. However, it seems to me that whether these are called bank holidays or Lubbock holidays, the country would be better off going back to the old ways of holy days, doncha think?

Prior to 1834, the Bank of England observed about 30 saints' days and religious festivals as holidays but in 1834 this was reduced to just four.The 1871 Act specified the four days to be regarded as bank holidays - in addition to separate public holidays such as Christmas Day and Good Friday.

There are currently six permanent bank holidays, with an extra one in 2012 for the Diamond Jubilee. 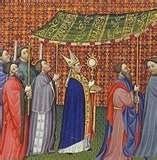 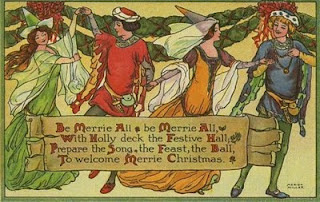 Sixth Day of the Novena for the SSPX