And, I am very concerned about anti-intellectualism among Catholics. This is a growing problem among some who do not think girls need to learn things at the high school level. IMO, that is child abuse.

Girls should learn about literature, music, grammar, and so on in order to teach their children and to be fully human. We are created intellectual creatures, not merely manual workers.

A man I know who is holy saw a vision at Adoration yesterday. Now, as you all know my position on personal revelations, you may be surprised that I post this.

However, this strikes me as real, very real.

"I saw lots of people in the ocean, It was like a ship sank out at sea. Some people were hanging on to life vests and debris. Some people had nothing and were drowning, they were panicking. There was more debris to hang on to.  The people with something to hang on to had the gift of baptism. I heard a voice say that God wills everyone to be saved but people don't want to be saved. We need God's help to be saved. God does not damn."

Decide to become a saint, now.

Teach your children to be saints, now.

Evangelize, now. There are too many "nones".

Baptismal graces grow with us if we keep the Commandments. 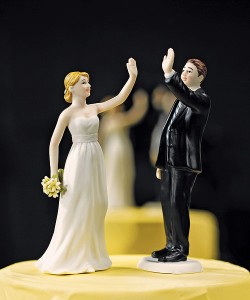 In 1979, around Christmas time, a young male friend of mine and I were discussing dating. We were both at Notre Dame and my friend was infatuated with a beautiful, rich, blond. I asked him why he had not asked her out for a date. He did not hesitate in his answer, "She would lead me away from God."

Now, this girl was a Catholic and a good young woman, as this man was a good man. But, in his wisdom, he could see that she would not be good for him as a wife, and he was dating to find a wife.

What struck me was that this wise young man knew what he needed to get to heaven. He understood the phrase, "Love your neighbor as yourself."  One must love one's self enough to follow God's way for one to get to heaven, not merely indulge in what one wants, what one desires.

I did not know this young woman well, but later found out that she lacked the depth of spirituality that this young man needed to fulfill his own role as an excellent husband. He wanted a wife who desired a deep relationship with God as he was pursuing. He wanted a wife who was serious about becoming a saint and raising holy children. The young man knew that one did not get married in order to change or save someone.

We did not see each other after this conversation, as life separated our friendship. But, I feel certain that he found an equal mate.

The Protestants have a phrase "unequal yoking" to mean that two people got married who never should have, and are not in the same place spiritually. Sometimes, people simply do not know their mate well enough when they get married, marrying an idea rather than a real person. 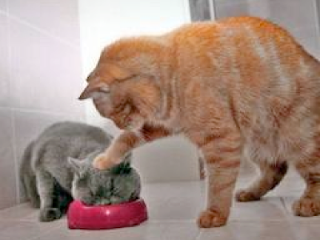 Some women have a bad habit of thinking that they can change a man. This idea is silly and unrealistic.

Some men have a have a bad habit of thinking that it is the woman in the marriage who needs to go to Church and bring the family to holiness, when it is the man who is the real priest of the domestic church, not the woman.

Unequal yoking can occur when one person has a conversion, or re-version experience, and comes into the Catholic Church, while the other does not.

My young friend sensed that, although that particular young lady was attractive, she and he would be unequally yoked.

The best marriages are those wherein the couple grow in love for Christ together, helping each other become more holy through love and care.

Too often, one of the two becomes holy through heroic virtue discovered through intense suffering.

Unequal yoking can also happen when the two people are not matched intellectually or emotionally. 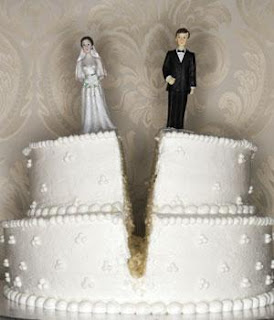 But, the real problem with unequal yoking is the danger of one or both parties falling into sin and losing even eternal life with God.

One must consider one's own soul.

These seem like hard words, but too often the husband or wife gives in to the weaker and less holy person, not being challenged, nor challenging the situation.

It is too easy to just go with the flow and give in to sinful behavior.

Cooperating in and with sin dulls the conscience after a time.

Not all people should be martyrs to a bad marriage, one of unequal yoking. It is obvious when God gives grace to the suffering partner, as that person lives in a deep tranquility. Interior peace is a sign of God blessing the holy person to endure the unequal yoking.

I am reminded of a man who realized he married someone who could not help him get to heaven except through his own acceptance of suffering. The woman turned out to be completely caught up in the material world of status and success. Like the Bennets in Pride and Prejudice, there was a lack of respect at first, but this man caught himself in that sin, repented, and began to accept and love the wife he had chosen when less wise. He accepted his disappointment, as he had thought she was more religious than she actually was.

The man's wife became grateful when she realized his great love for her despite her serious failings. Slowly, very slowly, she began to change, but not without great suffering on the part of the husband.

My young friend did not marry the Dora, but waited for the Agnes to come along. 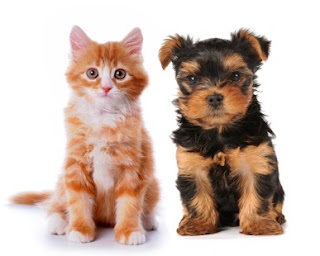 But, what does one do when one finds one's self unequally yoked? One can make a decision to honor the marriage promise and contract, finding ways to love without any expectation of being loved in return. This is love from the will, the most perfect love of all.

When one wills to love the other, one is free to accept serious inadequacies, and the disappointment of the type of marriage one thought one was going to enjoy until death.

Wilful love is the highest form of love. God blesses those who choose to love, really love and respect the other through the will. But, one must rely entirely on God for joy, kindness, fortitude, real love.

Sadly, too many parents do not train their children to have a realistic idea of equal yoking. The old patterns of courtship have disappeared, leaving young people on their own to figure out who should be their life-long mate.

A good marriage will bring joy. A marriage of unequal yoking will bring great suffering. A marriage accepted as highly imperfect, but coupled with love of the will, can bring about great holiness, and, even gratitude in the other person receiving such love, who may come to understand this love. But, this marriage will be one of great pain.

The key to choosing a "right mate" is to consider first one's own soul. One must ask the questions, "Will this person go to heaven with me, and help me get there, as I want to help him (or her) get there? Is Christ first in that person's life?"

Another question one may ask, "Do I want to become like this person?" Marriage makes two into one, and man and wife do become like each other for better, or for worse.

Sadly, these questions  seem to be ignored by most young. and even older people, when considering marriage.