Sent to me from The Hermit today 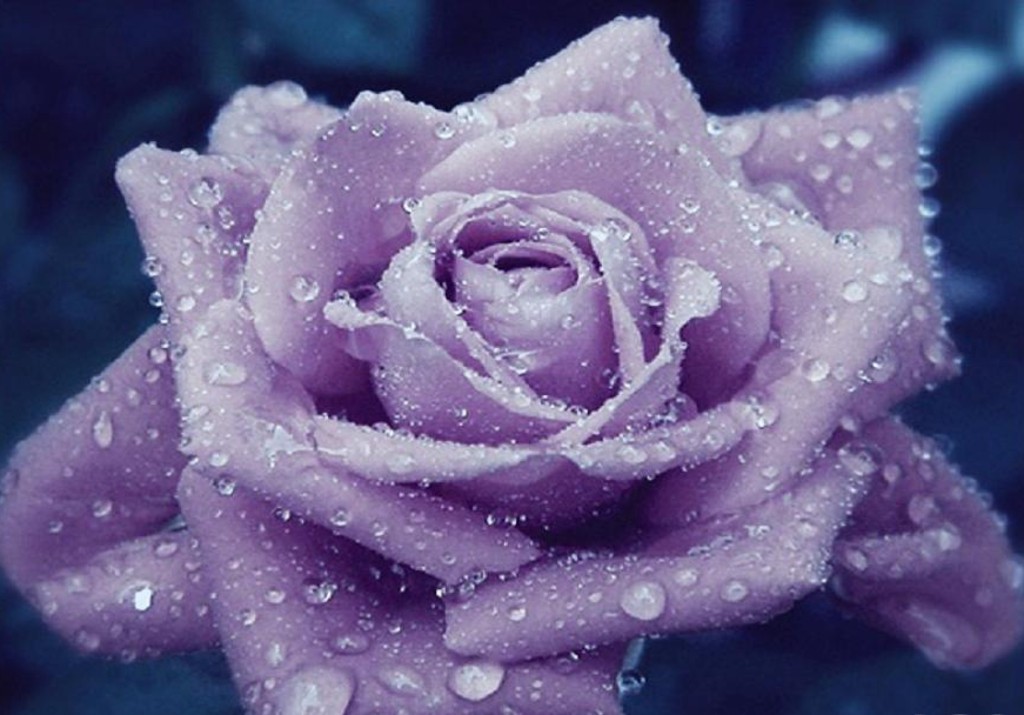 "I come, O Lord, unto Thy sanctuary to see the life and food of my soul. As I hope in Thee, O Lord, inspire me with that confidence which brings me to Thy holy mountain. Permit me, Divine Jesus, to come closer to Thee, that my whole soul may do homage to the greatness of Thy majesty; that my heart, with its tenderest affections, may acknowledge Thine infinite love; that my memory may dwell on the admirable mysteries here renewed every day, and that the sacrifice of my whole being may accompany Thine.” ~St. Agnes of Assisi 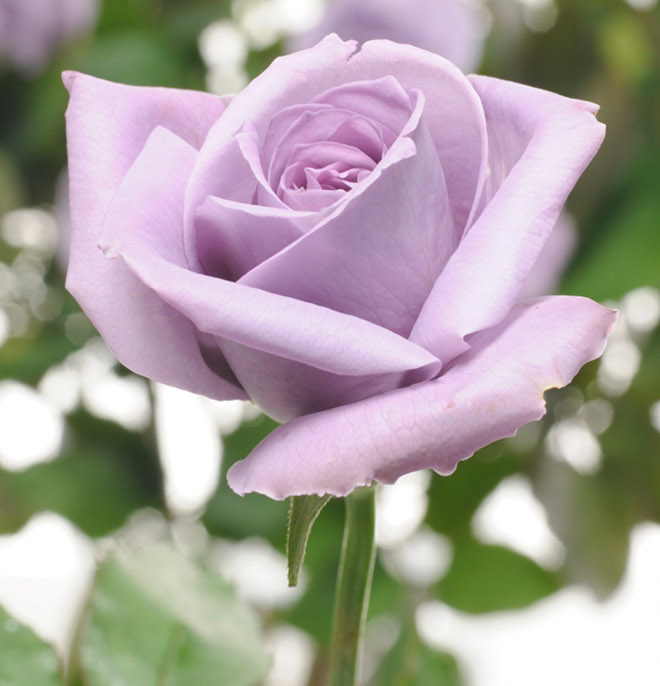 There is only one thing that counts-that we all become saints.

Nothing else matters for us, or for the good of the Church.

Tomorrow, I start Series VIII on Perfection. I am calling it "Perfection-Pressing Towards the Goal"

You can go to the side bar and look at the almost 1,000 posts written on this subject or closely connected themes.

Some Catholics simply do not believe we are all called to saintliness, but the saints tell us we are.

12 Not as though I has already attained, or were already perfect; but I follow after, if I may by any means apprehend, wherein I am also apprehended by Christ Jesus.

Voris and My Blog

Posted by Supertradmum
I have put the movie Conspiracy on this blog two times in the past year.

Like minds, but more than that, God's Spirit is inspiring many of us to say the same thing.

Not just the Jews, but gypsies, Catholics, Slavs, Bohemians, some of my ancestors.

Another good one to read in order to understand the times.. 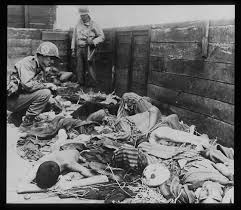 Read this better late than never

He is not right on the Suarez and Bellarmine reference. Sorry, Father, but that discussion was totally hypothetical. A heretical pope cannot happen....period. And, those two theologians knew that.

15 But according to him that hath called you, who is holy, be you also in all manner of conversation holy:
16 Because it is written: You shall be holy, for I am holy.

I have been trying to discern why the vast majority of Catholics who are serious about their Faith have been besotted with private revelations.

Yesterday, I wrote about sloth in daily life. But, after pondering overnight on this huge phenomenon, I have come to some conclusions about the fact that many, many Catholics refuse to study and instead rely on private messages, approved or unapproved.

First, a strong sense of anti-intellectualism has gripped Catholics, which is fall-out from the Protestants, who threw out the Tradition of the Church, the Fathers, the Doctors and all the councils.
This anti-intellectualism cannot be part of the Catholic lifestyle, as the Catholic Church has been the one institution which has not only supported the intellectual life of mankind, but is the institution which created universities, secondary and elementary schools. The great Benedictine abbeys kept the heritage of the Greeks and Romans alive by copying texts for over a thousand years. We are called to think, read, study, reflect and there are hundreds of approved and solid teachings which lead us to Christ within the long history of the Church.

This anti-intellectualism may even be sinful, as it in contrary to our own Teaching Magisterium, in the form of encyclicals, apostolic letters, and so on.

Second, too much emphasis has been placed on experiential religion, a influx of bad theology from the Pentecostals and Charistmatics. The emotions follow the will and intellect and must not be allowed to push one's spiritual life. In fact, all the great saints who write on prayer state two things: one, consolations and experiences are not be sought, as many are from the evil one; two, commitment to Christ is primarily in the will, as love is primarily an act of the will.
Third, bishops and priests have been lax on disciplining prayer groups which center on private revelations. A lack of discipline means that private revelations are not held up to the scrutiny of Catholic teaching and even some priests do not know the Faith well enough to make good judgements.

Fifth, lack of trust in the hierarchy, which may show a lack of faith in God Who is leading the Church, creates a rebellious nature akin to Protestantism. Rebellion to the Teachings of the Church is a serious sin.

Sixth, and this may be the most serious point. It is easier to live off the spiritual lives of others than to develop one's own. It takes time, energy and commitment to enter into a personal relationship with Christ and too many people want to rely on others, instead of doing the hard work of purification, penance, moritifiation. One can read messages and think one is holy, when in reality one is ignoring one's own path to God. And, we all meet God alone at the particular judgement, not with a seer standing in-between us and Truth. We must be adults and take charge of our own walk with God. We have models in the saints. And those are our heroes, not seers who are not saints.