Posted by Supertradmum
One old example of disobedience...and good guidelines, which I have also written on this blog before finding this...
http://www.mysticsofthechurch.com/2009/11/obedience-to-catholic-church-judging.html

The root cause of the ongoing deception: The necessity of spiritual direction and obedience The important missing element which allowed for the ongoing demonic deceptions in the life of Sr. Magdalena was the absence of a priest spiritual director to guide and discern her alleged mystical gifts and supernatural graces. Obedience is the "litmus test" of the Church, and it seems that Sr. Magdalena was never subjected to obedience to a spiritual director. Had she been, the demonic deceptions would certainly have been detected much sooner. Mystics and visionaries should always be guided by a priest spiritual director, and it should always be the priest who directs the mystic, and NOT the mystic who directs the priest. A priest spiritual director represents Christ and His authority within the Church, and therefore mystical and supernatural graces should be subjected to this authority to help discern their authenticity.For sure another one of the spiritual lessons is that all that glitters is not necessarily gold, and the devil does not counterfeit tin or copper, or even silver---he seeks to counterfeit gold. So we need to be very careful, with the help of God, not to be misled by his phony deceptions. - See more at: http://www.mysticsofthechurch.com/2011/12/sister-magdalena-of-cross-nun-who-made.html#sthash.DPaahhyo.dpuf

Posted by Supertradmum
Someone wants to know what the signs of diabolic influence are when connected to visionaries and those who follow them.

Here are a few bullets.

All this indicates a rebellious nature and a Gnostic tendency to want to be one of the special few who get to heaven with arcane knowledge, instead of seeing that the simplicity of the Gospel is the way to holiness.

Satan wants to undermine the authority of the Church. He wants to take people away from studying and appropriating an adult faith. He wants to distract them by creating a fanaticism for consolations.

The way to holiness is the Cross. 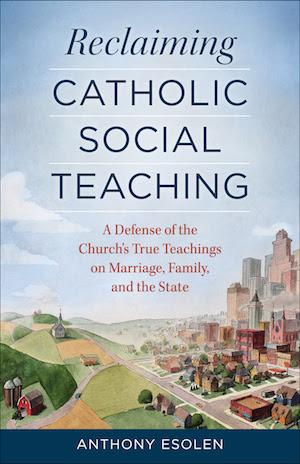 Does anyone want to send one to a poor sem in England?

Posted by Supertradmum
This may be one of the most important posts I write this year. This information came from three sources, none of which I can give online in order to protect those involved.

I can say that one source is a very holy priest, known here in Europe.

The information basically surrounds the serious problems of Gnosticism concerning the groups and individuals who follow false seers.

The facts are these: apparition chasing has become a prime focus for many, many, otherwise good Catholics. This preoccupation with private revelations forms a theme on this blog going back almost seven years, including on my first blog.

What I have learned through experience and the input of some holy people, including the priest, who is straight-down-the-wicket orthodox and traditional, is that most, if not all the false seers and false visions, originate from "diabolic influence". In other words, it is not merely the case wherein young and not-so-young people make mistakes and then carry on those errors, but that the visions and words are from demons, even satan himself.

In addition, those who religiously and rigorously follow these false seers and their messages "fall under the same influence".

I knew this from experience from encountering demonic activity connected to false seers, and now I have had my suspicions confirmed by several things which have happened on Sunday night, and Monday night of this week, as well as today, Wednesday.

The rule should be this: if the Catholic Church has not approved an apparition or messages, do not read books or pamphlets about these, or follow these, do not watch the videos, and do not go to those places of pilgrimages.

Do not go to talks or retreats connected with anyone of whom Rome and other bishops have given warnings or proclaimed that the messages and visions are personal meditations and not from God.

The problem has been complicated by the fact that too many Catholics do not understand the basic teaching of the Church regarding the nature of God, the Trinity, Mary's role in the plan of salvation, salvation, heaven, hell, purgatory, sin, grace, baptism, and confession.

I have gone into detail on this blog many times about some of the seers who are most dangerous, as they hold views contrary to the Teaching Magisterium.

After my own experiences of the past few days, and this information from a priest, I felt I must share the seriousness of the situation.

All I can say is, "Be obedient to Rome and local bishops".

The Silence is Deafening

“Bean was a top Obama fundraiser charged with a serious crime. He flew on Air Force One. Yet he netted zero coverage,” said Gainor, who contrasted coverage of Bean with how “in just two days, the broadcast networks spent over 14 minutes covering how mid-level congressional staffer Elizabeth Lauten criticized the Obama daughters...
Yet media coverage was scant at the outset of the arrest, and has been even more sparse since—a classic case of media bias. As Brett Decker pointed out, “if one of President George W. Bush’s bundlers would have been charged with child rape, make no mistake about it, the media feeding frenzy would have been uncontrollable—which would be legitimate given the severity of the allegation. The silence surrounding Terrence Bean exposes the national media’s partisan double standard in obscene detail.”

Will be back soon

Posted by Supertradmum
Later on today, I shall share an important post...busy this a.m. 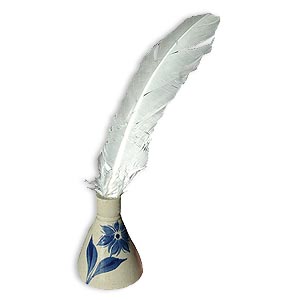 To Be A Minority 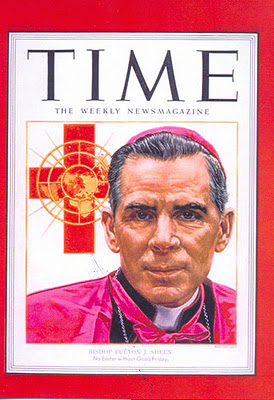 When I grew up in Iowa, in a city which 80% of the populace were Lutherans, the Catholics were a small minority.  One of the advantages of being a small minority was that we had to know why we were Catholic. We learned at an early age to be apologists.

I remember in the summer of 1964, sitting on the back steps with my first boyfriend, discussing the theologies of Catholicism (me) and Lutheranism (him).

The identity of Catholicism was keen and real. Because the society was Protestant, to be a Catholic meant that mom and dad, grandma and grandpa, taught religion to the children in the home. Catholic identity was learned in the home, through the celebration in the home of name days, feast days, holy days of obligation.

I am thinking that one reason God will allow persecution is to make us a minority again. To be a majority religion is a dangerous thing in a society where compromises then take place in order to stay the majority religion.

This is the problem in the States. Catholicism stopped being home-based and become diocesan-based. Parents gave up responsibility for teaching and for formation of character to the schools.

Religion stopped being practiced in this home. 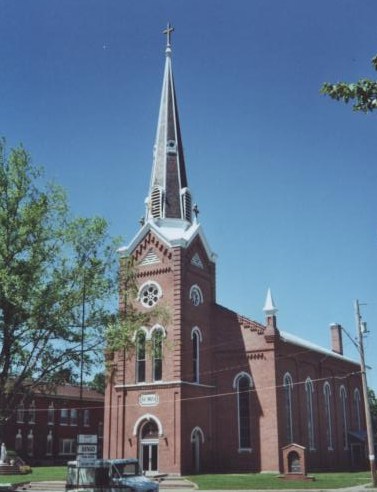 Home schooling families have done this in America for forty years. And, real Catholics are being marginalized daily. A remnant has to decide to be Catholic--choose Catholic identity and pass it on.

The Church will disappear in many, perhaps most, areas, as it did under persecution in Northern Africa.

Only those families and clans which have Catholic identity will endure.

It is not so bad being a minority.

Here are some pertinent links.

eldredasplace: For my Catholic male friends
07 Dec 2012
The way so many negative things are happening, even *inside* the Church, I cannot fathom it will look anything but the way it does in northern Africa. True, it may take a while here to get to that point, but the thought alone is ...
http://supertradmum-etheldredasplace.blogspot.com/
Etheldredasplace: Where are the vocations?
17 Nov 2013
All those dioceses up and down the Levant in the early days of the Church are gone. All those great basilicas and cathedrals which served the huge Catholic communities in Northern Africa are long gone. Email ThisBlogThis!
http://supertradmum-etheldredasplace.blogspot.com/