The Progress of Holiness

Posted by Supertradmum
God is purifying Europe. He will purify the States.

It is just a matter of time.

The Sin of Cynicism 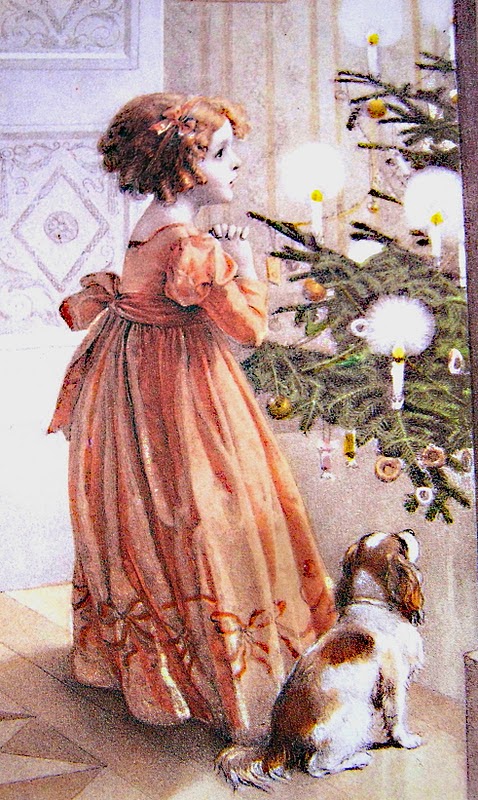 One of the most common sins which is not being defined as sin by too many who should know better is the sin of cynicism.

Cynicism is more than just distrust or doubt. It is a firm conviction that most people are evil and that one is doomed to suffering.

Now, some seculars think that this approach is the same as that of a Christian. We think many situations reveal evil and we also see the redemptive aspect of suffering.

But, the Christian knows that suffering has been overcome because of Christ on the Cross.

And, the Christian knows that people choose evil but do not have to do so. No one is "doomed" to evil. All humans have been given sufficient grace for salvation.

We all have free will and we all can choose good.

A cynic lacks a sense of humanity, what humans are called to be naturally and supernaturally.

A cynic may be someone who is disillusioned or jaded. A cynic has lost faith in God to move humans to become human. The cynic only sees the negative and not the entire picture, that men and women are created in God's image and likeness and that we have lost the likeness, which is grace.

Cynics believe that to see men and women as capable of goodness and virtue amounts to naivete. Hope can be natural, but it can also be supernatural, when it is based on the virtue of faith in God and His grace.

The cynic does not believe that a person can become a saint, or become perfect.

Perhaps, the cynic does not really believe in Redemption, in Christ's sacrifice to free us from sin and death.

Sadly, the true cynic cannot see God working in the lives of individuals or society. Indeed, this is sad.

Some commentators have sent notes which reveal the sin of cynicism. I do not publish these, as sin has no part in rational discussions and sometimes cynicism reveals an underlying state of depression, which should not be publicized.

I pray that young people do not fall into cynicism. I pray that they see this as a sin against the First Commandment, a serious slight against God and Divine Providence.

But, for someone as gentle and holy as Raissa to have such a long period of purgation is a great mystery.

Perhaps, she was suffering for her husband Jacques, so that his work in neo-Thomism would be successful.

Perhaps she was suffering for the world, out of war and into war so quickly.

Perhaps, she was suffering for the Jewish people, her people.

When one suffers before purgation is complete, the suffering is not perfect, is not pure. Yet, there is always some merit in such suffering, but not as much as would have been gained after purification.

Raissa gives us a hint of her suffering. "By renouncing the good things of this world, which , in certain cases more numerous than one might think, sin would have procured us--by giving to God our human and temporal happiness, we give him proportionately as much as he give us, because we give him our all, the widow's mite of the Gospel."

The Way of The Saints 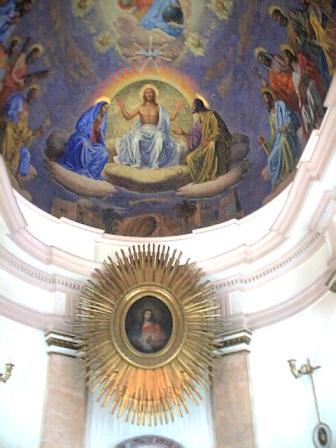 Those of us who read the works of great minds of the past knew that these times would come upon us.

My mother lived through WWII and my dad fought in that war. They experienced much hardship and suffering which most people my age did not have to endure.

Three generations have passed since then and most of those in the Boomers, Gen X and Millennials did not have to suffer the great violence we are now witnessing in the world.

The Millennials will have to learn how to suffer and endure. The only way to do this is to become more than just "right with God", one has to become holy.

This blog has been dedicated to help all of us become holy.

This blog has used the best minds and souls in the Church to point the way to holiness.

What we have witnessed in France will not be isolated. Those who want to destroy what was once Christendom, the West, hate civilization and all it represents-liberal arts, fine arts. music, gracefulness, beauty.

When we create beauty, we are acting as we should as being created in the image and likeness of God.

God is Beauty, Truth, Peace, Glory and all of those creations which reflect His Being have been passed down in the West.

Western education began because of the great heritage of the Greeks, the Romans and the Catholics, who invented grammar schools, the Trivium and Quadrivium.

The Church encouraged painting, sculpture, music, architecture and drama. The great cathedrals and work of art in the West reflect the patronage of the Church.

Those who hate Christ and His Church hate beauty as they hate life.

Pray for yourselves and your closest ones to not only endure but overcome ugliness, violence, hatred.

Such is the way of the saints.

Dioceses have to pay a fee

Posted by Supertradmum
..for orders to come into a country in the EU. Did you know that? If a diocese sponsors persons from any religious order or a lay person, to come and set up a religious organization, the diocese has to pay for this; for example, if the SOLT or Franciscan Friars of the Renewal want to come, a diocese has to sponsor and pay for this. Amazing....

Letting The Dead Bury The Dead

Posted by Supertradmum
Raissa notes that the vocation of the apostle is to walk with eyes fixed on Christ. But, the contemplative also must keep his eyes on Christ, especially Christ crucified.

While the apostles act, speak, preach, the contemplative does not do so, called to pray for the entire Church.

Here is Raissa again, "It is because the role of contemplatives among us is to be mirrors of the Image of God, reservoirs of his grace and his love--the unfailing memory of the Eternal amongst us....A memory without which darkness would obscure the earth. A memory in which we possess the archives of sanctity, for the mystics receive the command to speak...."

Until God takes me totally in silence, in a place, in a real cell, not merely the cell of my mind, I shall share the crumbs of memory which God gives me.

Today, in France, we have seen the darkness which is covering the earth because of evil, because of those who do not know Christ and His Love.

"Be still and know that I am God" is the command of deep prayer. Love grows in the silence. But, one cannot yet see God, as one may be in the darkness of faith.

The entire Church needs the heart of the contemplative to be totally centered on God, to keep a heart just for Him as a reservoir for those who are on the front lines, in the spiritual warfare. Raissa notes that the number of contemplatives "do not necessarily raise the moral level of society of their day...The grace of sanctity is the fruit of fidelity. To be sanctified and pacified, society too must begin by being faithful. Grace is not hereditary, it is not the patrimony of any one people."

On this day of more death, we should pay attention to these words.

Posted by Supertradmum
Reading in Raissa's Journal again, I found a comment from Jacques which really impressed me today.

Another entry from Raissa is about the Dark Night. She writes this, "The time of childish things is over, the time of playing games, of make-believe, of eloquence, of 'let's pretend'---One has at last reached the point of realizing one's ignorance, on the brink of the abyss which separates the creature from the Uncreated."

This is my experience of not being able to imagine or plan or do anything outside of God's Providence and Divine Will. The object of the Dark Night is to cleanse one of self-will and self-love.

Raissa continues. "Then, one no longer lives on anything but the alms of unknown, inapprehensible grace.

One does feel abandon by God, but one makes acts of faith, believing that God is there, despite one's feelings.

I would like my readers to pray for this contemplative vocation to which I have been called. In order to be still, one must be in a place to be still. This has not happened, yet.

And, God calls one to be still. to wait for God seeing Him in the eternal present, not looking at the past at all. Once a person understands that God does not want one going back into the past looking at old sins, trusting in His forgiveness, it is clear that one lives in the now, only.

Posted by Supertradmum
Another person who is an English speaker told me he had the same problem with his computer here in France. The trouble is the default of Google.uk or Google.us keep flipping back to Google.fr 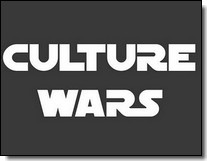