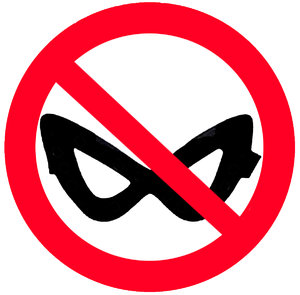 Because of some issues, I shall no longer post comments which are Anonymous. The vast majority of commentators use a name or a pseudonym. If there is more than one Anonymous on a post, I think that is confusing to all who want to read the comments and make sense of follow-ups. Also, the title "Anonymous" has been picked up by both hacktivist, anarchist groups and occupier groups, which some will not want to identify with anyway....

Oh my goodness I am homesick today....

Posted by Supertradmum
For Claz, who has never heard these wonderful creatures before...I love the way they die down and come up again in their songs, which are made by their wings...


Someone asked me if I missed anything about an Iowa summer. Two things--the cicadas and the tree frogs. And, here you are....

And, this boy reminds me of my own, who loves insects...

Posted by Supertradmum
I mean, really.


LONDON (CBSDC) — An Australian Olympic married couple claims they have been prohibited from sharing a room in the London Olympic Village, even though gay couples are reportedly allowed to do so. (What?)

Olympic shooters Russell and Lauryn Mark told news.com.au that they are being discriminated against by officials.“The stupid part of this, which I have argued to them, is that there are tons of gay couples on the Olympic team who will be rooming together, so we are being discriminated against because we are heterosexual,” Russell Mark told news.com.au. Lauryn Mark additionally told the website that the Australian Olympic Committee has not helped them with their situation.“Basically they said if we want to room together we need to check out of the village and go into a hotel at our own expense. It’s not feasible,” she told news.com.au. “I am very frustrated because in sport there are a lot of same-sex couples and it’s OK to be partners with someone of the same sex, but if you are heterosexual you are penalized. ”Nick Green, head of mission for the Australian Olympic Committee, told the London Evening Standard that the Marks are not  being discriminated against.

“Accommodation and bedding are done in a particular way to ensure all the athletes are accommodated in the village,” Green told the Evening Standard. The couple has previously come under fire for Russell Mark’s claims that sleeping pills help him, as well as for Lauren Mark’s provocative photo shoot showing her in a bikini on the cover of a magazine.The two will still take part in the Olympics despite not being able to live together during the games.

Email ThisBlogThis!Share to TwitterShare to FacebookShare to Pinterest
Labels: olympics

This is brilliant and scary. Msgr. Pope writes of the Scriptural basis for the world ending in fire and judgment-both personal and final. I recommend this site, Courageous Priest. You can get it sent to your e-mail.

Posted by Supertradmum
Some brave journalists have referred to the increasing racism in America and in England from the Blacks and other minority groups. The mainstream media refuses to admit that POTUS has done more to undermine unity and has actually stirred up racial hatred because of language and ideals of "blackness" or being a minority.

That culture and education cross racial lines was a given until recently. Here are some characteristics I have spotted in the press coming either from journalists, as in Standpoint, or in American political comments from Congressmen.

One) If one sends one's minority children to private schools, that Black person is no longer black, but "white".

Answer) Are not private schools available to all and, as I know from experience, are not scholarships available? Look at Notre Dame.

Two) If one goes to a concert or a black-tie dinner, one is no longer Black but white/

Answer) Some of the richest people in the world are of color. What has money to do with race?

Three) Professional sports persons are increasingly from private schools and this shows that Blacks have become whites.

Answer) No, it shows that parents who care about their kids education, even in sport, sacrifice to send them to the best schools for either sport or academics. Sacrifice is a good thing for parents to do.

Four) Blacks are "white" who are Republicans or Tories.

Answer) This is stating that one does not have the freedom to follow a political party of one's choice. That is another definition of slavery. And, in my opinion and that of Star Parker, the Dems and all other socialist parties create a new slavery through poverty programs that merely keep people on the dole or food-stamps instead of encouraging independence and self-fulfillment. If one is getting and not giving, one is emotionally still a child.

Five) One must never learn correct English as it is a sell out to the whites.

Answer) Language transcends color. If you are still rebelling over the British Empire, get over it. It ended a long time ago.

Answer) The Catholic Church is the most universal of all....


For Europeans and newbies, an "oreo" is a racist tag for Blacks who are black outside but white inside. Obviously, a racist idea.....an term around at least for forty years in the States. 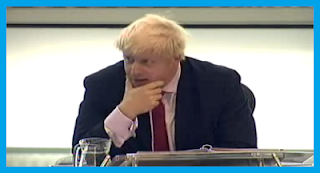 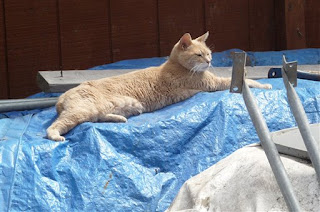 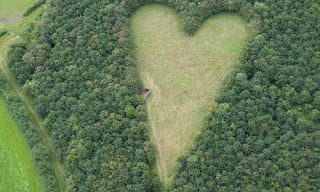 Check out the story above.