Recommended article by Buchanan, one of my heroes 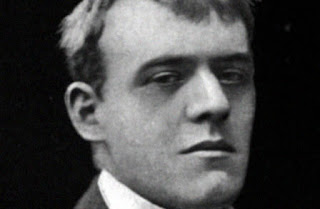 Email ThisBlogThis!Share to TwitterShare to FacebookShare to Pinterest
Labels: socialism 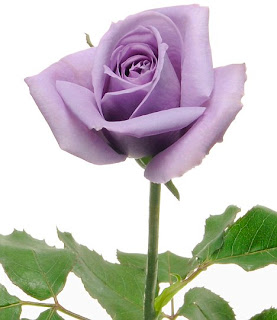 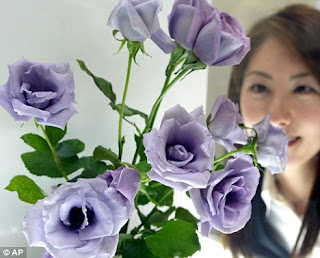 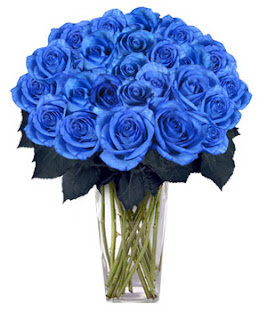 For the Intercession of Blessed Louis and Zelie Martin

Posted by Supertradmum
Some families have been traumatized lately. Some for financial reasons, and some for reasons of the heart, such as grief in deaths, illnesses, or brokenness in marriages. Today, I also think of the many post-abortive women, who have covered up their sin and grief, and pretended all their lives as if nothing has happened when they aborted their babies.

I think that Louis and Zelie Martin would be good patrons for all the families who are experiencing a terrible time. I think of all the babies they lost through illness. Zelie may be a good intercessor for post-abortive women.

Louis and Zelie are two favorite blesseds of mine, and secondary patrons of this blog along with many others, including their great daughter, St. Therese the Little Flower. On October 19th, 2008, the Martins were only the second married couple to be beatified together in the long history of the Church. (Trivia quiz: who were the first?) 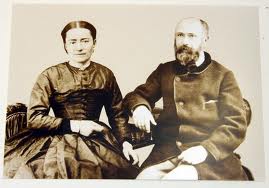 Throughout hard times, this married couple not only exhibited heroic virtue, but raised saints, and grew in holiness. I pray for all men and women who want to be saints and for all families today in these hard times. Louis and Zelie Martin, pray for us. Please pray for all women who have had abortions. Pray for our nations, and especially France and England.

Prayer for the Canonisation of Louis and Zélie Martin and to obtain favours through their intercession:

God Our Father,  thank You for having given us Blessed Louis and Zélie Martin, the parents of St. Therese. United and faithful in marriage, they have left us an example of Christain living and evangelical virtue. In raising a large family through trials, suffering and bereavement, they put their trust in You and always sought Your will.

Deign, Lord, to make known Your will in their regard and grant the favour I ask, in the hope that the father and mother of St. Therese of the Child Jesus of the Holy Face, may soon be canonised and thereby held up to the Universal  Church as  models for the families of our time. Through Christ Our Lord, Amen