The Grumblings of War


Quick Fourth Post as I am off to Mass. Last week over lunch, a close friend of mine I only see a few times every year and I were discussing how the financial situation in Europe (she is from the States as well) resembled the world before both of the Great Wars. We noted that the financial crises of Germany and the West before the years in which my dad spent his youth fighting in France and Germany very much looked like the situation today.

Now, if two ladies over lunch can see this, why is this not being discussed in Catholic circles, such as Mass? If we are on the brink of chaos, brought on by many bad decisions and greed, can we not pray that war is averted? But, one must be honest to pray about such a terrible prospect.

She and I are of the age where we actually studied Western Civilization and American History in high school and in college.

I know from experience, that in some states since the early 1980s, these courses were not required. And, even in Britain (and I have taught GCSE History prep) the discussion is muted and politically correct to the point of being innocuous.

Wake up, Catholics, and pray.

The "Discipline of the Soul" 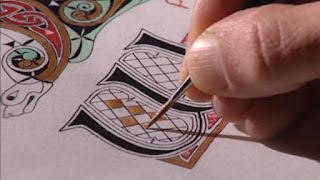 An Islamic scholar wrote that calligraphy was "the discipline of the soul". My son is teaching himself kanji, (and has been for five years), and I learned calligraphy years ago, using it for various things. As a writer, even as a child, I was intrigued with pens, pencils, papers, brushes, and all the tools of the trade, as one should be.

However, penmanship, cursive, in the West, is disappearing. Can one imagine a world without the beauty of Cooperplate or Spencerian Script? I know older forms as well, which fall under the categories of uncial and such as majuscule, minuscule and others of the Merovingian, Carolingian, an various Gothic styles, of which there are a myriad types. I have learned some of these forms myself and use them when making cards or invitations. When I was teaching, the schools sometimes had me write out the certificates for awards using some type of calligraphy. I like the Roman and Medieval ones best.

However, the trend is against my preferences. This worries me. As a teacher, I know there is a connection between writing and the brain, between memory and writing. The report in The Sun may indicate that learning methodologies must change, but also indicates that the culture may lose a great art, that of handwriting. Handwriting is a skill more than merely being able to write penmanship. The intertwining of small muscle motor movement and thinking is a given. Those who are dyslexic do benefit greatly from the emphasis on the keyboard, the computer, but the skills of making letters and words with the hand affect the brain and allow for other skills to be developed. As a Montessori teacher, I knew this skill was an important part of learning, not merely reading or grammar, but maths and science. I am concerned. But, I know this is a truism, that the more we use the computer, the less we write. Now, I am specifically referring to cursive, as opposed to printed forms. But, both are important, and calligraphy, a joy. To me, penmanship and calligraphy are part of our Western Civilization. If lost, we are impoverished as a people. 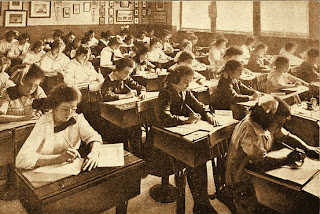 I have found that I write less and less in my own life. I have been using the computer my entire adult life, from 1970 on. Keyboarding was taught as typing in my high school. All my papers in graduate school were required to be typed (1979-1984), and I required my university students to type all their papers. As I also taught critical thinking, I believe there is a correlation between writing, typing and thinking. I am concerned also as there is an art of handwriting which will be lost. Now, in England, the type of penmanship used is not the common one in the States. I learned Palmer Method, which was the most common in the Catholic private schools at one time, along with D'Nealian, a simplified version. Copperplate, like Spencerian, is another American version, which we all know from the Declaration of Independence. Most English students, I believe, learned other forms, including a simplified version. Zaner-Bloser was another American script taught about the time I was learning Palmer Method. I wonder what most English students have learned up to this time?

We had postures for writing, a far cry from typing on a laptop or notebook in bed....with or without food. 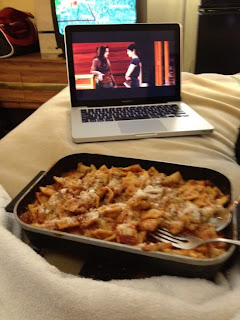 Here is the article which started all these thoughts....

Technology has taken over communication so much that many adults now go six weeks without writing anything by hand.
One in three Brits admits not having done so for SIX MONTHS and one in six believe it is a waste of time even to teach writing in schools. Those who do still write say it is usually for their own eyes only and many confess their script has become so scruffy they can hardly read it themselves.
Half no longer see any need to bother writing neatly or to check spelling. And four out of ten use text-style abbreviations such as “u” for “you”. 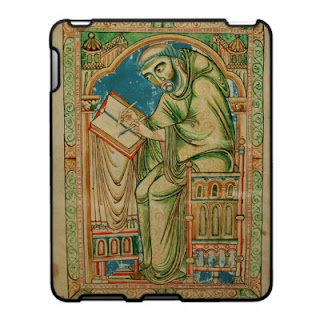 Emails and texts are being increasingly used to send messages while more banking, document-editing and other business is done electronically.
The research was carried out for print and post specialist Docmail. Managing director Dave Broadway said: “It’s a shame handwriting is in general decline, but it has come about from the need for convenience and quick communication.”
c.pollard@the-sun.co.uk

Posted by Supertradmum
Pray for our priests, our chaplains, both in all the branches of the military and in the home security forces and protection agencies. All are or will be coming up against measures to curtail Christianity and specifically, Catholicism. This is spiritual warfare. There is already a shortage of Catholic priest chaplains and this situation is becoming acute. The pressures of the mandates regarding civil marriage and the health care bill affects these men directly.

Prayers, please. Pray for vocations and pray for those men who serve as chaplains. 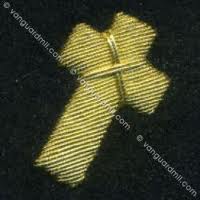