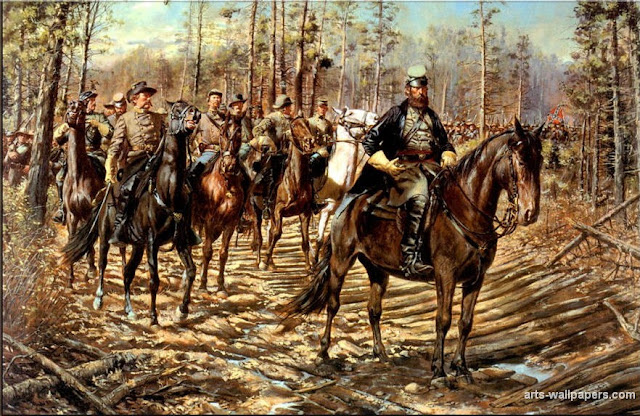 The Leadership Crisis and the Soul of the Church 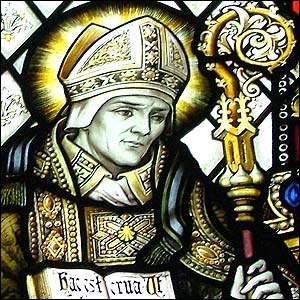 I am mourning today two things. One is a personal issue of a lack of male leadership in a family with which I am familiar. The father has taken the quiet, false road of not confronting serious moral problems in his children. The wife cannot argue with him without great disturbance to the family home. It is a question of abdication of parental authority, the blame lying at the feet of the dad.

The second is a national issue, the lack of leadership in the Church in England, Scotland, Wales, Ireland and other countries in Europe. In a discussion yesterday, I could only think of one true leader among all the bishops in England regarding the upholding of the Gospel and the teachings of the Catholic Church. Now, there may be others, but, like the father in my friend's family, they are silent on many issues which need to be addressed. Silence for the sake of peace creates a false peace, not of God.

I have written about leadership on this blog before. Leadership is both learned and inherited-nurture and nature. However, leadership training in the schools went out in the 1970s with the false idea of equality and the dumbing down of curriculum. Tracks were seen as undemocratic, and socialist leaders in Europe and in America, like Hollande now in France, wanted the same for all, which results in all being the same.

A convenience for an autocratic government of either right or left proclivities is a dumb, mediocre public without leaders.

Who is left to be leaders are merely charismatic persons who know how to play the media game. This is true in Greece right now and happened in the 2008 American presidential election.

In the Church, the problem is worsened by the fact that the criteria for leadership has not been consistent with the needs of the people. For example, the people in the pew need guidance and strong leadership regarding sexual ethics. In England, a few bishops have made statements, but the vast majority are either silent, or confused, or in disobedience to the Teaching Magisterium.

To find a leader in England, that is a prominent bishop in conformity with all the teachings of the Catholic Church and of the same mind as the Pope, is rare.

We shall have at least seven empty sees in the near future. Rome must choose a bishop for at least seven dioceses, including Scotland. There may be more, I am not sure. But, the fact remains that the long list and the short list lack brilliance. We need a Finn, Bruskewitz, Burke, Moran. Dolan, etc. and I am afraid we have two at most right now and none that I can see in London, who fit the bill.

How can the Pope decide who is to be choosen as bishops when the candidates are just not there?

Has there ever been a time in the Church when we needed strong leadership so badly and found none? I think of the fact that all the bishops under Henry VIII except for St. John Fisher went over to Protestantism. That some, most repented and came back under Mary is a good thing, but what happened in the interval was not only scandalous, but severely harmful for the faithful laity. People died for their faithfulness, while the bishops were unfaithful, reaping safety and rewards for their apostasy.

A laity in exile needs leaders even more than a laity in situ.

We are rapidly being exiled existentially and will be legally in no time. The lack of leadership in the Church strikes at the very soul of the Church, especially here in England.