Another good article from Pat Buchanan

Ireland wanted to be the sharia compliant center of the world,  but London wants to take over.

Losing sovereignty one pound at a time...

Posted by Supertradmum
A Spaniel, a Yorkie, two Jack Russells,
a Westie,  and two Beagles, walk their
owners down the Sliema promenade

Barking at the myriad Pugs, who think the
British Empire still exists in these parts,
but, it does not.

I listen to the twilight bark, wondering if
Maltese barks are different than English
woofs, but these testy creatures seem

to understand each other and respect
their space on the walk. Owners vary
as owners do. Then, I watch the cats

as well, not impartial to the ten tabbies
being fed by a young girl in the shade
of the trees I cannot identify.

So, another hot day on the edge of the
Middle-Sea is marked by a domesticity
which could be in London, Guildford

or Tunbridge Wells. Dogs and cats
make us universal; humans tied to
our pets which either demand or

give attention. My walk continues
wishing the Maltese loved birds
as much as they do these four-footed

creatures of the tall flats and blue
waters. One little dog today swam
with its owner half-way through

the bay, but came back, having
more sense than his big pet
who wanted it to continue...

audience smiling at its independence
and timing...its little black and white
head looking back at macho-man,

swimming away, but we watched
a little dog's head bobbing
in cool disdain in Balluta Bay.

Email ThisBlogThis!Share to TwitterShare to FacebookShare to Pinterest
Labels: poetry 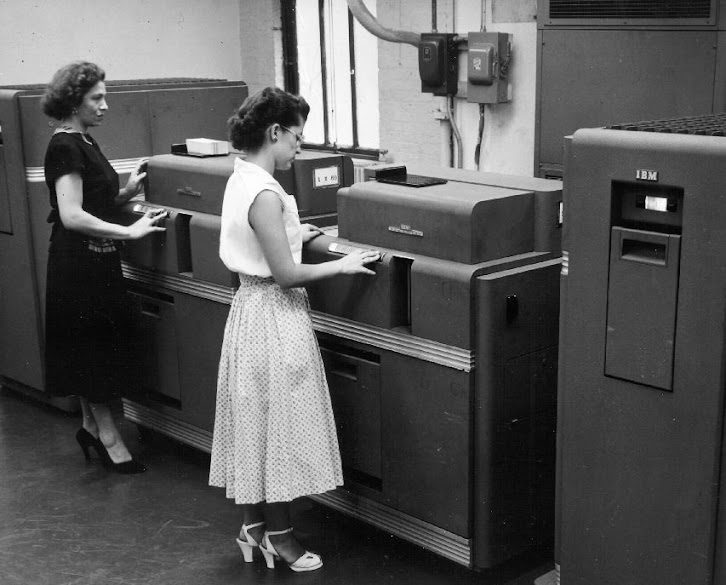 I first worked with a computer back in 1970-71 when my Catholic college was connected to databases at the University of Iowa. Those of us in the history department used punch cards to get information on statistics and other information.

Then, as I grew older, I learned how to use other programs and finally, PCs, moving from DOS to the Internet and the rest is history.

What I find interesting and also painful is the real separation among some of the older friends I have who are either not on the computer at all, not even for e-mail, or those who have not kept up with all the social networking which is available.

What is happening is a communication break-down. I have more communication with people younger than myself than with my own generation, except for a handful of male persons. Why women age 60-75 do not use the computer is a mystery and also a painful reality of a generation gap which is getting wider.

Having been on line since the Internet arrived, and having used it daily as well as having taught students using the big databases such as EBSCO and many others, I have a relationship with those who do research on line on a regular basis.

The Princeton Database list is only one of many.
http://library.princeton.edu/research/databases

The organization of information is available to those who want to do research and that includes real journalists.

It is almost impossible to share the myriad resources with those who do not use the Net. 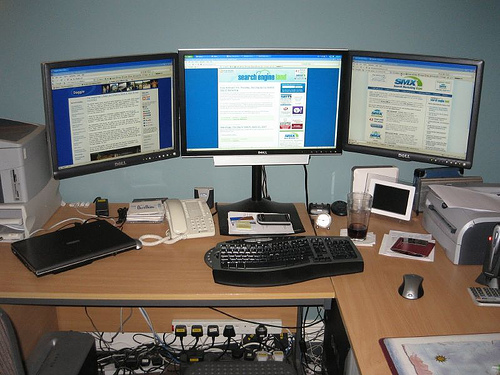 This type of Generation Gap will continue. And, it is also a class gap. Many people who do not live in areas or who are not in research based jobs or vocations do not use these databases and they may not use the Net for social networking.

The other question of whether we need these skills will not be addressed in this post. Needless to say, there are two worlds out there.

I am finding that those of my friends who are not on line can become more and more isolated. Why they are not willing to take the plunge into the world of communication on the Net is a mystery to me. But, then, I grew up with computers.

I have two friends I hardly can talk to as they only have land lines. And, they do not have voice mail. If we lived in the same country, I would not mind so much. But, these are the limitations of a generation gap.