In answer to a reader today....

Posted by Supertradmum
Someone who has never desired baptism cannot be baptized if unconscious. If the person was studying to be baptized, then there was an indication of faith. All the sacraments must be received with and in faith.

It is magical thinking to suppose a person wants the Last Sacrament, without willing it. Remember the scene in Brideshead Revisited,

Then I knew that the sign I had asked for was not a little thing, not a passing nod of recognition, and a phrase came back to me from my childhood of the veil of the temple being rent from top to bottom,

where Lord Marchmain indicated he wanted to come back to the Church right before death.

This type of sign is necessary. From the CCC:

.1123 "The purpose of the sacraments is to sanctify men, to build up the Body of Christ and, finally, to give worship to God. Because they are signs they also instruct. They not only presuppose faith, but by words and objects they also nourish, strengthen, and express it. That is why they are called 'sacraments of faith.'

To think otherwise is to fall into magical thinking, and see my other posts on this.

Again, here is the CCC:Superstition is the deviation of religious feeling and of the practices this feeling imposes. It can even affect the worship we offer the true God, e.g., when one attributes an importance in some way magical to certain practices otherwise lawful or necessary. To attribute the efficacy of prayers or of sacramental signs to their mere external performance, apart from the interior dispositions that they demand, is to fall into superstition.

Of course, this refers to adult and those over the age of reason, not infants. See Canons in comments.

Holy Hour of Reparation for Seminarians and Priests 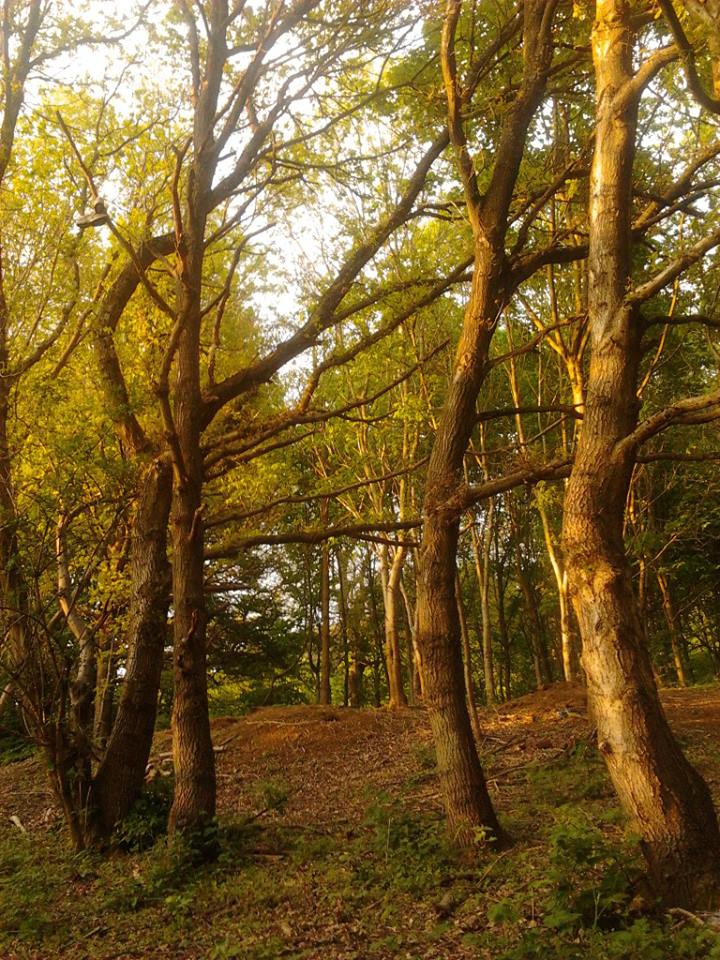 OK A Respite And A Post on A Common Sin

The Rejection of Jesus at Nazareth

6 He left that place and came to his hometown, and his disciples followed him.2 On the sabbath he began to teach in the synagogue, and many who heard him were astounded. They said, “Where did this man get all this? What is this wisdom that has been given to him? What deeds of power are being done by his hands! 3 Is not this the carpenter, the son of Mary[a] and brother of James and Joses and Judas and Simon, and are not his sisters here with us?” And they took offense[b] at him. 4 Then Jesus said to them, “Prophets are not without honor, except in their hometown, and among their own kin, and in their own house.” 5 And he could do no deed of power there, except that he laid his hands on a few sick people and cured them. 6 And he was amazed at their unbelief.

I am in a waiting mode and cannot do any of the work I need to do for some very good reasons. I also need surgery but cannot schedule that either. Pray for me. My only consolation is that I am joined to the Cross of Christ in a real way. I rely totally on Divine Providence alone.

Therefore, I am writing a post on the sin of sentimentality, one to which I am not personally prone, but one which I find is more common in America than in Europe. Europeans tend to fall into the sin of cynicism, which is that nothing is true or good or holy. The sin of sentimentality encourages a subjective thinking in which a person only sees the good, and never evil. A healthy objectivity marks the saint, who knows in the depth of his heart and soul that one could be the worst sinner ever, but for the grace of God.

This objectivity must be reached and is encouraged by God in the Dark Night, in the passive purgation.

One waits for God. One waits in God, but one must never fall into sentimentality.

Not being of a romantic nature, I have other sins, but this sin of sentimentality grips the GenXers, who look towards good feelings.

Sentimentality rests on bad theology, a theology which confuses natural law, and the dignity of the human person, seeing all things, all creation as equal, which it is most certainly not.

Now, my readers know that I really like animals. I am partial to birds, dogs, cats, and horses.

But, I am not sentimental about such creatures. They have animal souls and I shall not see my dead pets in heaven.

God gave me these pets for my comfort and amusement while on earth. Period.

GenXers were raised on sentiment, which comes from seeing the emotions as all-important and the reasoning faculties of humans as not worthy of consideration. When classical education fell into disuse, along with it was the loss of the training of the mind in rational discourse. How many times have I written on this topic on this blog and the Guild blog as well? Many.

Emotions clog up the soul, the mind, the heart, the imagination with goo and this goo bubbles up into sentimentality.

Catholics seriously lack discernment. Why? Three reasons. One, they refuse to admit that in Confirmation they are given the gift of knowledge which develops into discernment with prayer and practice. Sloth takes over the practice of virtue.

Two, discernment demands that one is absolutely ruthless about one's own sins. Humility brings about discernment.

Three, deceit in the world clouds many people's imaginations to be the point where they can no longer think like Catholics. Catholics, especially saints, know that the emotions must follow reason, or one becomes a slave of emotion and sentimentality.

God's justice must be the most misunderstood attribute of God in 2015, because people have fallen into sentimentality. Sentimentality will not judge between good and evil. We can name a very prominent priest who has fallen into heresy over sentimentality about God being so merciful that He would not allow anyone to choose hell.

Remember when I wrote about raising mushy kids instead of children in the Church Militant? This mushiness rises out of the sin of sentimentality.

The Church in the pew in America is weak because sentimentality creates nasty, long roots of false connections, tying one down to pagan families, immoral cultural pursuits, and even mortal sin. Sentimentality crushes truth, making one feel good about themselves, their families, even their friends.

Unbelief comes from many sources, but sentimentality and cynicism destroy belief. Christ in today's Gospel is seen as not being able to work in His own territory. Why?

Posted by Supertradmum
Thanks. Not settled. Am in solidarity with these, my ancestors.