Posted by Supertradmum
This is "The River"... 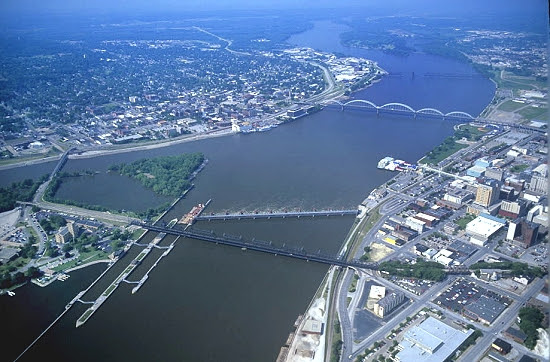 Well over a month ago, I stopped being "on twitter". Not only was it too time consuming, but some of the tweeters were getting so rude I did not need the agro.

Same with commentators now. I have decided to stop commenting on any blogs except, maybe, Fr. Z's, where the commentators are less rabid and usually do not resort to ad hominems. Many blogs do not have keen moderators or any at all.

When one gets older, one realizes that one does not have to be insulted. Sadly, there are now two generations who think it is ok to attack the messenger rather than the message, and who do not actually READ was is in a comment, but see what they want to see.

I have commented as I am a teacher at heart. However, when I was in the classroom, respect was accepted as the norm.

Social communication seems not to have any normatives for polite behavior.

So be it. I do not need to comment.

EF and Benedictine Calendar-St. John of the Cross

Posted by Supertradmum
I have more posts than this on this great saint, but here are a few to celebrate the day.

choose the civilized person over the unciviized

All Americans Must Read This

I have written on the importance of community and podding. Here is why.

Many of my friends and readers who are excellent, orthodox Catholics are "under spiritual attack".

It is part of the life of a Christian.

But, if one surrounds one's self with good, strong, straight-down-the-wicket Catholics, one has the prayer support of many others.

Enemy tactics are always to pick off the vulnerable and lone soldiers first.

Do not kid yourselves, this is war time. Lone wolf attacks mark the demonic.

Do not give out of your abundance, but out of your need. Someone asked me yesterday if I was upset that my only son, my only child, was going to be a priest. I have been asked this question so many times, I am no longer surprised by the lack of understanding of the honor of having a son in the seminary.

I replied no, of course, and that I have known for 21 years that this son would be a priest.

I have tithed the fruit of my body-the best goes to God first. We do not tithe after we have budgeted or decided on spending, we tithe the first and the best to God.

Cain killed Abel not merely because God favored Abel, but because Abel was righteous in giving his best to God. Those who lack generosity cannot understand the virtue of religion, and actually hate those who put God first.

This attitude of piety convicts those who want to put themselves first, which causes the aversion to that holy person.

Today's reading reveals Christ love for those who put Him first, and His Bride first, the Church.

I am poor, but what I have I give to Thee, O Lord, for You are my God and I love You. 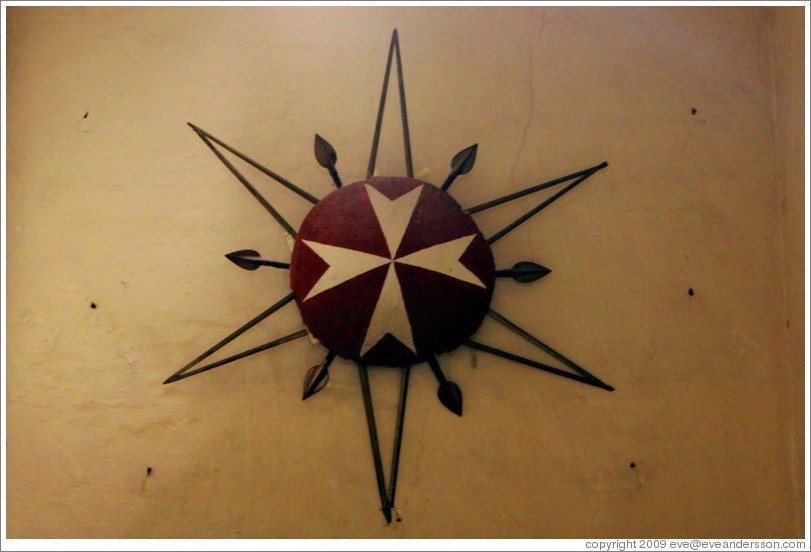 Posted by Supertradmum
On this day in 1980, I heard a sermon from a Jesuit friend of mine, (not the same one mentioned in yesterday's post), who said he dreaded being martyred with a lot of other martyrs, as then his name would not be on the calendar, except as "and companions."

Hmmm, only a Jesuit would think of that! Today is the feast Day of the 117 martyrs of Viet Nam,--St. Andrew Dung Lac AND COMPANIONS. 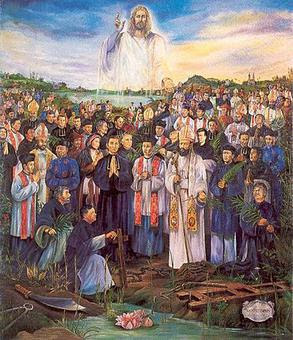