A musical timeline, incomplete but fun...

Posted by Supertradmum
I rarely write about music on this blog, but I love classical music and Gregorian Chant, as well as Medieval music and other types. What I have found is that my tastes have changed over the years. I thought I would share a timeline of my musical tastes for your amusement. 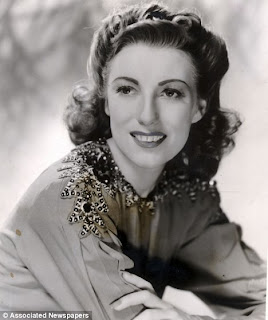 Age 0-3 Mostly Mother's nursery rhymes and a few Marian hymns in Church were my music of choice. However, my favorite tune was a soap commercial on the Bakelite radio in the kitchen. I loved all the nursery rhymes except Bye Baby Bunting, and my brother burst into tears on hearing I'm a Little Teapot, as it breaks at the end. My mom sang songs from World War II, such as Nightingale in Berkeley Square, The White Cliffs of Dover, We Will Meet Again, The Boogie Woogie Bugle Boy, I'll Be Seeing You...still brings tears to my eyes and I have these memorized. 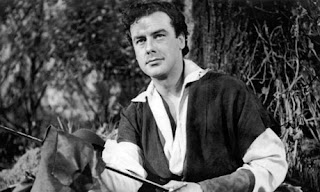 Age 4-6 Songs which I could sing became my favorites including Church hymns such as the Dies Irae, which I thought was really cool. I liked the signature tune of My Gal Sunday on the radio. (Not My Sunday Gal) I also liked the music to the Lassie show and Sky King series on television. My favorite was the title song to Robin Hood, yes it was. I had such a crush on Richard Greene. Mom introduced us to Hansel and Gretel by Humperdinck and my classical education began seriously. I also loved listening to her records of Offenbach and Puccini, which she had from her teens. 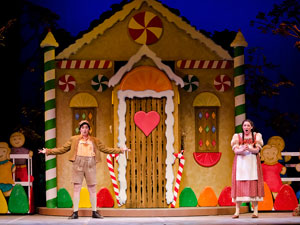 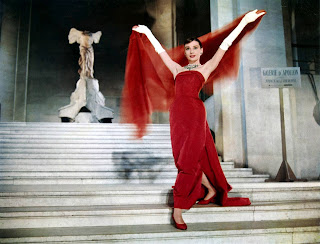 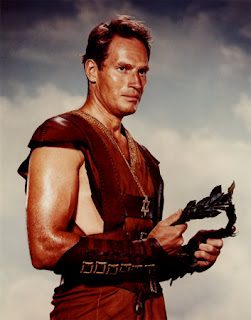 Age 7-9 My uncle and aunt took me to the movies to see all and I mean all, the musicals. I think my favorite was and still is Funny Face.  I saw so many musicals, I could not list them all. I also saw Ben Hur and memorized the music. I was taking piano lessons by this time and wanted to play show and movie tunes....I was also going to the children's symphonies and loved Peter and the Wolf and Amahl and the Night Visitors. But, the best was Benjamin Britten's Young Person's Guide to the Orchestra. Too cool.


Age 10-13 Movie music and show tunes, as well as Gregorian Chant dominated my musical life, but I also discovered Classical Music for myself in new choices...but the highlights were the music of films, the likes of Maurice Jarre, Lawrence of Arabia, and the music of Mutiny on the Bounty by Bronislaw Kaper. I was a hopeless romantic. But, living on the Mississippi, we had the jazz festivals every year, and that is a leit motif of my entire life. The family had all the Mitch Miller records and we sang as a family for a long time together. Many of the songs are early love Americana love songs which were sad. Family got involved in local symphony yearly for a long time.  Heard The Messiah several times. Sang in choir from age 8 to 16.

Age 14-16 Slowly but surely, I was becoming a teenager and oh dear, I liked the Beatles, the Band, Peter and Gordon, and Bartok, just for the heck of it. Also, I was starting to go to the jazz festivals on the river bank with my friends, and learning the different types of jazz. Cool days in hot Iowa summers. 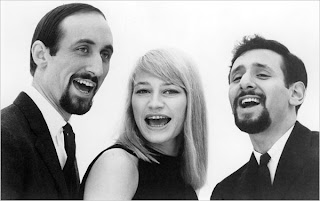 Age 17-20 I was all into the folk scene, Peter, Paul and Mary, Simon and Garfunkle, John Denver, all who I saw in person. I also went to the Chicago Summer Music Festival on the Lake and saw Chicago, Santana, Grateful Dead all in person.....African and Indian music becoming popular. I bought a Ravi Shankar album. 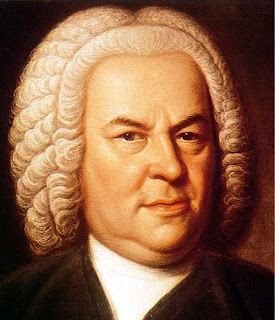 Age 22-26 Bach, Bach, Bach and John Williams. Oh well, and a bit of Southern Harmony Gospel Songs from the 1910 Revival. Great Stuff. More Mozart was appealing as well to me. Chicago Blues...on the waterfront of Minneapolis and at the summer festivals by the lakes....There was so much talent in the Midwest in that time that we were spoiled for choice. Went to polka festivals with my friends. All good, clean fun and bratwurst. 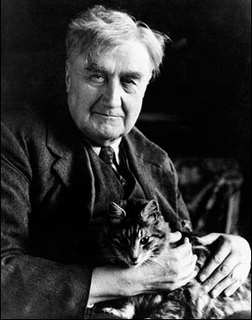 Age 26-30 Popular music faded into new Church music and more opera. I was really into opera and was for a long time, like all the rest of my life! Fell in love with Ralph Vaughan Williams and the English Romantics at this time. Also, William Walton, Michael Tippett, Benjamin Britten, especially the War Requiem and other modern British composers. Calypso made a comeback. Danced to disco and Latin music. Had a great time. Saw some fantastic performers in person in Minneapolis, including the Metropolitan Opera on the road. Highlight was seeing Aaron Copland directing the Minneapolis Symphony with Fanfare for the Common Man, July of 1976. Minneapolis Ballet did Rodeo that year, I think. 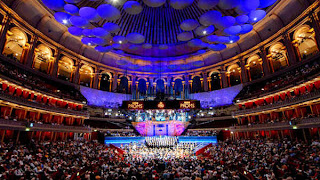 Age 30-35 Began seriously studying and listening to Medieval religious and secular music, and early Church music, before and after polyphony. More opera, more classical, the Proms, and other good stuff. Also, I was a manager for a Pop's Orchestra in the Midwest and assistant manager for a Symphony Orchestra. Names withheld...got back into Gregorian Chant....and great organ music, like Maurice Durufle and others. Attended organ recitals at the university. Saw Chicago Symphony Orchestra several times with Sir Georg Solti as friend had box seats. I was in heaven. Best was his Mahler. Saw several Mozart operas and others. 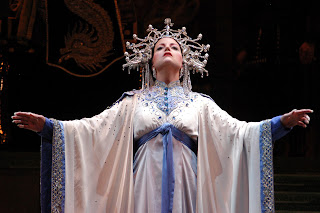 56-on Highly influenced by a teenager in the house. What can one do.....techno mostly and some anime movie stuff. Remixes of Chicago Blues. Deja vu. More Gregorian Chant as we found a Latin Mass, thank goodness and joined the choir. More Puccini, Bach and Beethoven to counteract the techno in the next room....Life and music went on. Got music to favorites movies seen as a family, such as LOTR and others. Kid decided he liked same stuff I listen to over one-third of a century ago. It was so weird...

58-Grown up child went to college. Silence, ah. But, I went back to my favorites, and found time to listen and learn. Sigh, no more long American car trips. But, joined choir when son came home and highlight was singing the Byrd Mass for Five Voices. Also, son was part of choir which made a CD of Latin Mass parts and ancient hymns in California. I think I am moving into more and more silence....interesting.