Trending fourth in the world on twitter-millions of comments

The Brits are SO Medieval.

Posted by Supertradmum
The Polar Vortex, first identified in the 1850s, blew in last night. The wind howled for hours and hours. Today, of all days, I must go out and it is 2 above F. Not a good temperature for asthmatics.

Pray for me, as I must be out all day.

From LifeSiteNews...Ireland has gone nutsy

Posted by Supertradmum
DUBLIN, February 26, 2014 (LifeSiteNews.com) – Ireland’s Parliament has proposed a bill that would allow 16 year-olds to have their “gender” changed on their birth certificates and passports. The Minister for Social Protection, Joan Burton, said she would bring the proposal to Parliament on Tuesday.
The Gender Recognition Bill proposes to have the state recognize a person’s “acquired gender” for all purposes, including birth certificates, marriage and civil partnership registries.

The draft bill, brought forward in the summer, proposed setting the age limit at 18. But the Oireachtas Joint Committee on Education and Social Protection criticized this, saying that 16 year-olds can consent to surgery. The government has responded with a revision that allows 16-year-olds to have their new “gender” recognized by the state with parental consent.

Posted by Supertradmum
The consequences of sin reach out of our own souls and touch others in negative ways.  One of the main things which happens in the Dark Night is that one cannot perceive or see God as one would like.

One has had a glimpse of Love, but Love has pulled away. The reason for this is similar to the particular judgement which happens immediately when we die.

Christ reveals Himself to us and we see our sins in the face of His Purity and Goodness.

Then, if one goes to purgatory, one is deprived of the Beloved until one has paid the price of sin.

One must be totally in agony and bereft of love, after having seen Christ and then being removed from His Presence.

These words in the Song of Songs reflect the agony of those who have seen the Bridegroom and have lost Him.

Verses 6 and 7 of Chapter One:

O thou whom my soul loveth, where thou feedest, where thou liest in the midday, lest I begin to wander after the flocks of thy companions. If thou know not thyself, O fairest among women, go forth, and follow after the steps of the flocks, and feed thy kids beside the tents of the shepherds
St. Bernard of Clairvaux notes that the Bridegroom tells the the Bride that she must find out her true self, she must seek self-knowledge, and is this not what happens in purgatory?
We come to know our true selves. Purgatory gives us the opportunity to see ourselves and our sins so that we can become pure.
To be continued....

Two posh "dos", (well, one was semi-posh), I was invited to attend ended up with me ruminating on the same phenomenon.

Both gatherings were made up of Catholic journalists, theologians, priests, and even a smattering of Anglican clergy (low church).

These gatherings centered on the work of such illustrious men and women (few of us women were at these gatherings) in either pro-life work, campus ministries, or publishing in the Catholic world.

From both meetings, I walked away sad, knowing that the enemy was within the Church. But, these meetings were not just a grouping of liberals, but also of very traditional, Latin Mass Catholics.

Therefore, the enemy within proved not to be heresy alone, or modernism.

The great evil among so many of these people were their enormous egos. That they were more concerned with building their own kingdoms, rather than the Kingdom of God, became obvious over the time I engaged in conversation with some of the invitees.

Four indications of the specter of egotism were these. One, the illustrious people mostly talked about themselves and not the Church. Little love for the one, true, holy and apostolic Church shown in conversation.

Two, the talk centered on what so-and-so was doing for the Church rather than what the Church was giving to so-and-so. Men and women seemed to think themselves absolutely necessary for the growth of Catholicism.

Three, few wanted to meet new people. The comfort of the clique even came down to one famous person exclaiming out-loud, "Who is .....? Why would I want to meet him?"

Four, the status quo of the various situations in which these people were engaged proved to be more important than brainstorming about new ways to evangelize or reach more people. In other words, the continuance of their communities or kingdoms was more important than God's plans. The reason for both of the meetings should have been furthering the Kingdom of God. In reality, the meetings were a gathering of individuals who only wanted to ensure their own positions of influence and power.

Such is the problem when people choose to serve the Church without allowing God to purify them first. The saints knew this secret of success in ministry.

Love defines who we are and sets us on the path of service, for God alone. 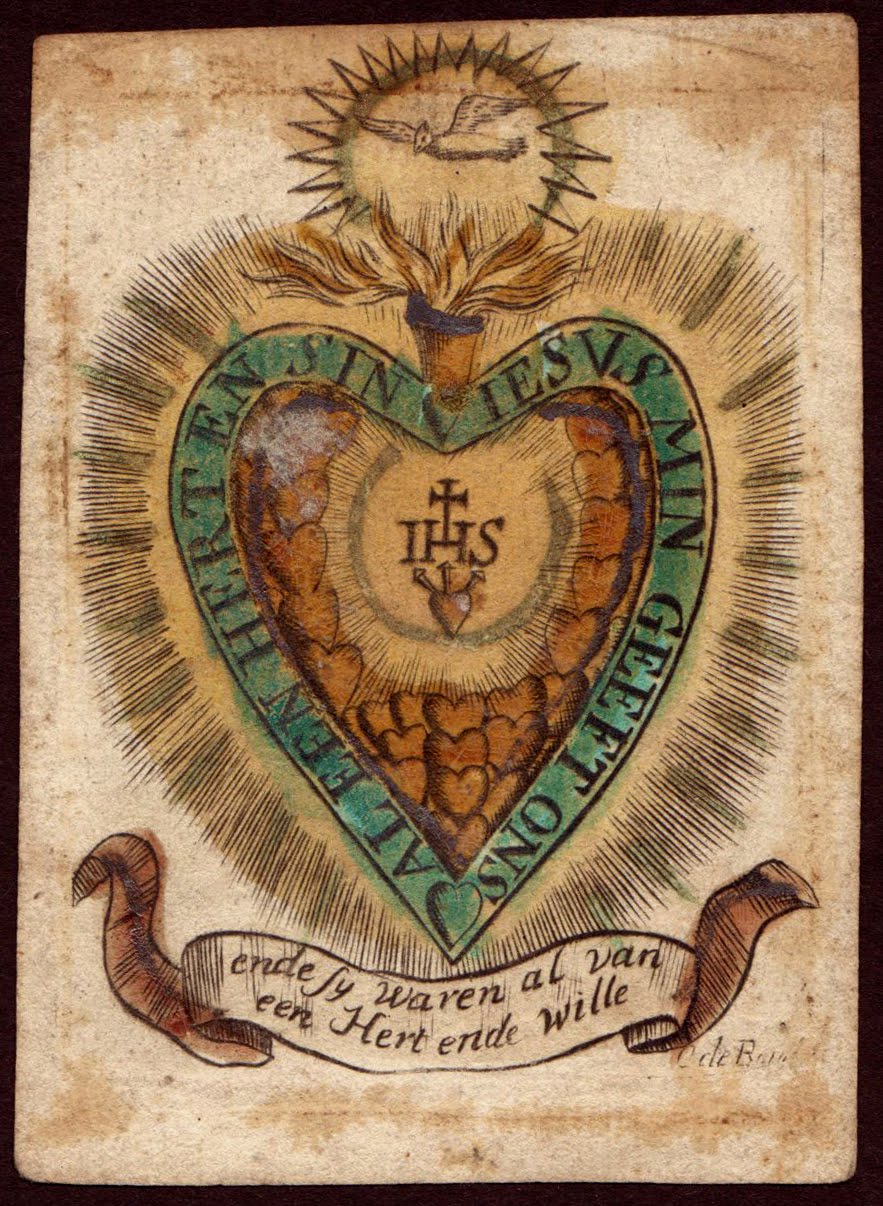 Humility is the only way to serve God and the pursuit of humility is painful. There is no getting around being humiliated.

(A few days after I wrote this piece, I had a sinking feeling that egotism is also the sin keeping people from forming communities. I had written several posts on community formation, which one can find under that label. Sadly, being in several gatherings recently and attempting to speak of community, I realized that the past two generations of Gen-Xers and Millennials may be too individualistic in their own ideas and set in their own materialistic ways to sacrifice for a community. I shall come back to this later.)