On Fashion Again for Catholic Ladies 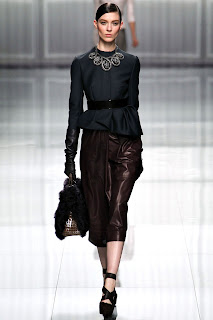 What we should be wearing to Church on Sunday....with a mantilla or hat!

Well, I do not have money but if I did, I would be tempted to get the entire Christian Dior daywear collection this Autumn and Winter. Not the see-through, swishing evening wear, which is not modest, but most of the skirts, tops and jackets are great.

It has been a long time since common sense and elegance have been combined in fashion for every day wear. Those of us who wear professional or semi-professional dress can now find things which do not look like we are stealing from our brothers' closets. The new fashions are feminine and modest for the most part.

If you enjoy looking at these things, above is a link. One can get ideas, then use the basic trends by buying less expensive but "trendy" things. 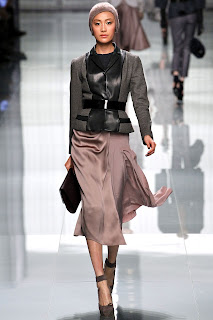 But, ladies, remember, YOU set the trend.

The only thing I would not buy are the platform shoes, which some of us suffered for a VERY short time in the seventies and gave up as stupid, uncomfortable and really, not attractive.

Also, intelligent girls and women wear flats--did you know this?

I do not know where I fit in, as I wear Danskos. I am very "medieval". 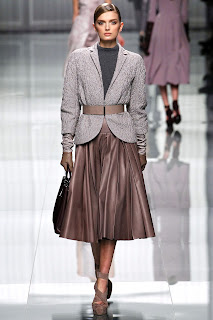 I have very few winter skirts. It does not matter if people see the same thing if one is smart looking. Quality, not quantity. Even St. Pio, (Padre Pio) would approve of the skirt lengths.

To build a society where God does not exist...musings on politics and reason

Posted by Supertradmum
After discussing the GOP convention with some Europeans, I realized that many people here have fallen into two errors. The first is a great cynicism towards all forms of governance, which is dangerous. The second error is that Catholicism cannot deal with the complex questions of politics. But, we must and shall. One of our strengths is natural law philosophy.

The lack of natural law philosophy and the relativism of ethics, as well as the emphasis on individualism have created many nations which are now created to exist as if God is not real.

This did not happen overnight. And, as I read Gramsci, who recognized that the only group which realized what was happening were the Popes from 1848 on, I realize that most people in both the East and the West now truly believe that a nation, governments can exist outside of natural law or a recognition of the existence of God. 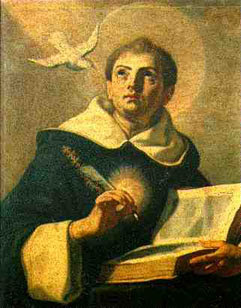 The Church under Blessed John Paul II moved away from Thomistic Philosophy which emphasized the relationship between God and the State to a philosophy based on relationships. The only problem with this switch is that we must still realize that the power of the people is limited even in relationship. Relationship among people is not infallible.

People, leaders, governments cannot determine law. If law is determined only by people, it remains grounded on relativism and subjectivism.

Tyrannies thrive on relationships of small cabals who decide what law is or is not.

If a small group has power, this power can determine anything. This has been the movement of law in Europe and in America.

That Cardinal Dolan and Congressmen Ryan AND Governor Romney referred to natural law is significant.

The law which is written on the hearts of men and women because we are human is called natural law and this must be recognized not as an old-fashioned concept but a sacred realization of our being.

Relativism and individualism ignore God or any absolutes. Many conversations regarding politics no longer include any idea of absolutes.

I am unabashedly a Thomist. I do believe we can apply the basic ideas of Aquinas and Augustine to modern politics and the relationship to the polis, the city, the State.

If a political party or government denies natural law, we have chaos or totalitarianism.

I am all for States' Rights. I am for small government. I think that the family, the local community, the polis should deal with most of the problems of governance. I am against large government as it takes away from subsidiarity and personal responsibility. To be continued...

Another Daughter House of Tyburn--More Tomorrow

And, as blessed by the Holy Spirit, yet another daughter house from Tyburn

And, Another Daughter House of the Tyburn Convent

Yet Another Daughter House of Tyburn (and there are more) 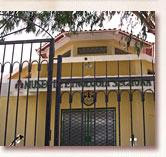 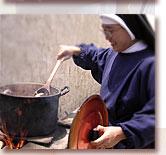 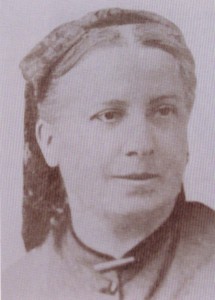 Mother Adele Garnier, or Mother Mary of St. Peter, is the foundress of the Congregation of Adorers of the Sacred Heart of Jesus of Montmarte. These are called the Tyburn Benedictines.

She wrote hundreds of letters in her lifetime and a biography of her has just been published, literally, hot off the press. She was a mystic, in the unitive way, in the same category at St. Teresa of Avila, or St. John of the Cross. Her time for canonization will come.

Here are two sections from letters of hers 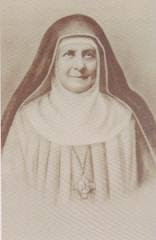 "Do you think a bit too much of your mistakes, my dear little daughter, and under this impression you fall back   on yourself and you concentrate in a vague fear and anxiety. Try not to scrutinise yourself so much, my good daughter; immerse yourself in the merciful love of God...Think of him, love him, strive to do everything for him, and little by little, he will attenuate your failures and put in their place in your soul the virtues that he loves. May you always desire to imitate this Divine Model who has said to us through his word and example: 'always do what pleases my Father'".

She also wrote: "My very dear daughter, may the holy and adorable will of God be our only satisfaction and joy! In this will we are assured of finding the true good, that alone is able to satisfy our love. Everything else merits not even a desire, nor any regret. Never forget this.'"

Here is a review of the book and more information, and there is more on the link above. The Vatican Press published the book. It is available now.