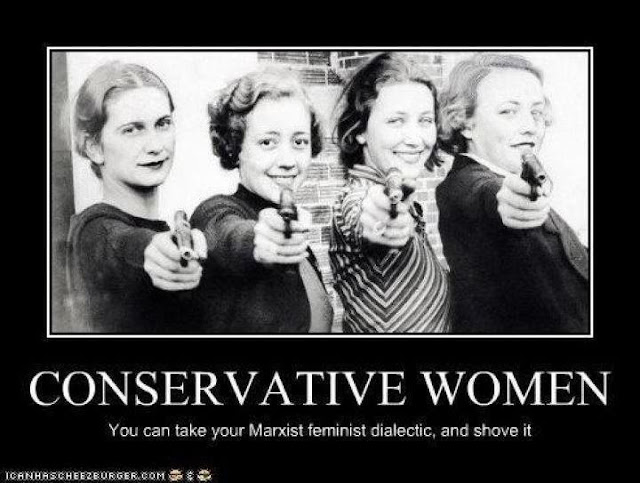 The Deceit is Becoming Obvious--

Posted by Supertradmum
Finally, someone else besides Dr. Sanity, myself and a few others online, are beginning to recognize the deceit of POTUS. That the Wall Street Journal condemns the insider, narcissistic president as out of touch with the populace and his own Dem party. The Voice of Sauron has cracks it in.... 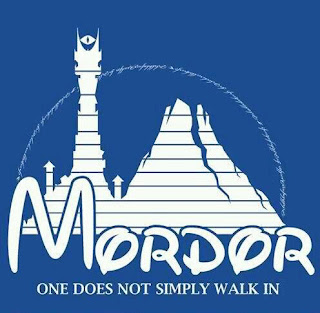 An American president has to make cooperation happen.
But we've strayed from the point. Mr. Obama has a largely nonexistent relationship with many, and a worsening relationship with some.
Dr. Sanity says it best, and here is part of her brilliant take on her blog.The traditional medical definition of sociopathy is a personality disorder characterized by a lack of social responsibility and failure to adapt to ethical and social standards of the community.
If we think about that definition for a moment, we can perhaps begin to understand what is going on in our world today; and the reason that a huge number of people have embraced a fundamentally sociopathic--and "progressive" lifestyle, all the while convincing themselves that they are "compassionate", "post-racial" and just.Under the pervasive influence of postmodern philosophy and rhetoric, the ethical and social standards of the community have, unfortunately, been slowly evolving and eroding. In western culture, ethical and moral standards used to be anchored to the real world (i.e., to reality); but in the postmodern wilderness in which the political left and most of its most visible spokespeople--i.e., leaders in the Democratic Party-- wander aimlessly, ethics and morality are relative and "anchored" to feelings and whim; which inevitably unleashes the baser and more vile aspects of human nature. The 20th century became the playground (and litter box) for the narcissist; and by the time the 21st century rolled around, malignant narcissism was not even considered deviant, it had gone mainstream. Since psychopathology continually evolves and worsens if it is not confronted and dealt with, what we have now in our culture, particularly the political system, is the endstage of psychological evolution under postmodernism: the sociopath who disguises his or her sociopathy by selflessness (now marketed as "hope and change").These selfless sociopaths are people who basically could not care less about an individual human being.They think in terms of movements and achieving some grand scheme of "social justice"--which is far from real justice and the search for truth. Individual human beings are expendable; it is the collective or State that matters; and, as long as they stand in the way of the implementation of the sociopath's great ideas and compassionate execution of those ideas they can be ignored, marginalized and even killed. To this type of mind, individuals are merely the fodder used to build "great" societies from the all the utopian fantasies and collectivist wet-dreams.It used to be that with the rise of civilization, political sociopaths--selfless and selfless-- were (thankfully) few and far between. Even so, when they appeared in history, they wreaked havoc and destroyed lives with great abandon for "the greater good". Needless to say, a central aspect of the 'greater good' was always the advancement of their own glorious self and their ideas.We can thank primarily the postmodern political left and its useful idiots for the persistent, unyielding, and willful celebration of--and ultimately mainstreaming of--malignant narcissism. We have entered the age of postmodern sociopathy and nihilism.What does it matter if the lives and freedoms of so many individuals are sacrificed to the murderous oppressors of the world; or, for that matter, even the compassionate oppressors of the Democratic Party--who, after all, want only the best for you of? If you "kick out the wealthy" then you have the wonderful socialist paradise of Cuba or the currently evolving one of California; or the magnificent utopia of North Korea with all their misery, poverty, oppression and progressive enlightenment!Under the uber-enlightened and progressive reality-based left, wealth will be redistributed and the human mind enslaved--but so what? As the eminent leftist and quintessential nihilist Joseph Stalin once remarked, "Death solves all problems - no man, no problem." In the long run we are all dead anyway, right? 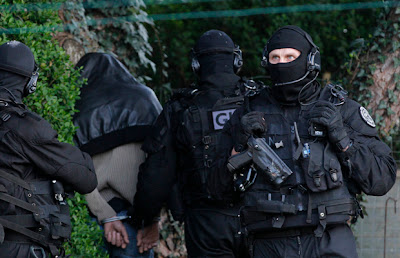 They had rifles and were apparently preparing for more jihad in France. "French police arrests 19 people in a bid to crackdown suspected Islamists," by Charles Sicurani and Nicolas Gaudichet for Agence France-Presse, March 30 (thanks to all who sent this in):

The arrests took place in several cities including Toulouse, where Mohamed Merah was shot dead by police last week after a series of cold-blooded shootings in southwestern France that left seven dead.
Sarkozy said the arrests targeted "radical Islam" and that the trauma in France after the shootings in Toulouse and Montauban was somewhat like that felt in the United States after the September 11, 2001 attacks.
"What must be understood is that the trauma of Montauban and Toulouse is profound for our country, a little — I don't want to compare the horrors — a little like the trauma that followed in the United States and in New York after the September 11, 2001 attacks," he told Europe 1 radio....
The operation "is not linked only to Toulouse, it's on all of French territory, is linked with a form of radical Islam and is in full accordance with the law," Sarkozy said....
"We have some extremely precise questions to ask a certain number of people and what happened this morning will continue," said Sarkozy, in the thick of a heated campaign for France's two-round April-May presidential election.
"There will be other operations that will continue and will also allow us to expel from our national territory a certain number of people," he added.
Sarkozy also defended France's decision this week to bar some Muslim preachers from entering the country, saying: "We don't want people who advocate values contrary to the republic to be invited to our territory."
Police sources said the raids were "not directly linked" to the Toulouse shootings but targeted at extremists networks.
Police said Kalashnikov assault rifles and other weapons were seized during the raids.
Among those arrested was Mohammed Achamlane, the head of a suspected extremist group called Forsane Alizza, the sources said, with three Kalashnikovs, a Glock pistol and a grenade were seized from his home.. 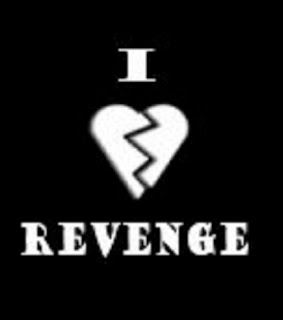 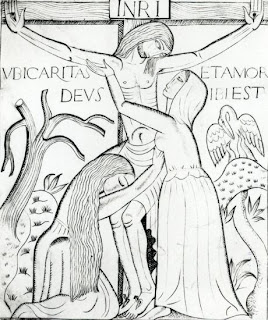 The Downside of Cute 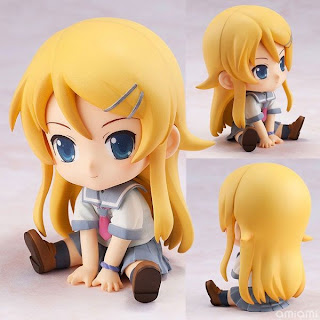 One more downside of some anime is the preoccupation with little girls in short skirts, or the "doll look". Now, I really do not like quoting the Daily Mail, but this article points out a problem I have guessed myself from the Japanese popularity of "cute" or "kawaii" in Japanese. This cult of trying to look very young and very cute, like a child, and even speaking like one, in imitation of anime heroes, both male and female. I have written on Japanese narcissism in January here on this blog and now, I think the dress and make-up reveal how far this cultural illness has gone. At first, it did seem like being cute was, well, just cute. But, now it has the horrible characteristics of androgyny as well as an inclination for child-sexual attraction. Having said all this, in European countries I have visited in the past year, the Japanese young women have not only been the most modest, but very stylish in retro clothes of high quality. They also act more feminine than their European peers. 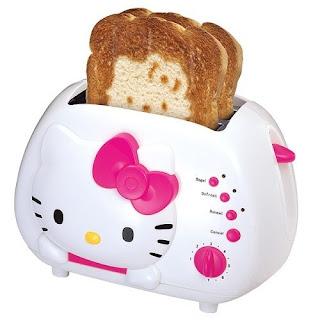 Here is a link to the Mail article. I must confess, however, that I did have a Hello Kitty toaster, but all who know me, really, really, know I am not cute.