The Millennials and Vocations

Posted by Supertradmum
A sister, not in "my" order, told me last week that there is a problem in vocations about which I have never thought.

This good head of her order told me that the younger ones coming in do not last in novitiate because of a lack of stamina.

This point is very interesting. The sister told me that the Millennials lack the staying power or the ability to keep up with schedules.

Now, this is in England. It would be interesting if I could find out if the same is true in America.

Why would Millennials lack stamina? It is possible that their lifestyle is more sedentary. My generation did lots of physical labor: ironing, doing dishes, cleaning, cooking, shopping, taking care of younger siblings, walking to school, bicycling, etc.

I think the lack of doing chores may be one of the things which creates a lack of stamina.

Stamina may be learned when one does not get immediate results from activity.

Here is a link from a group on the Millennials and the work ethic. Here are two independent sources.

This present young generation do not have as much stress in some ways: they are surrounded by technology which does things easily and fast; they are not used to waiting for anything.

Oh no....someone who thinks she is a priest

FBI shut down by judge with possible Muslim Brotherhood links....

An afternoon at Polesden Lacey

The most wonderful thing for me in this house today, was the Perugino Institution of St Mary Major oil painting in superb condition. A small gem...no copy on the web that I could find. A true masterpiece.

The second most wonderful thing was the collection of Meissen China dating back to the early 18th Century.

The third most remarkable thing were the Crown Imperial Fritillaries, truly magnificent flowers. If one can see into the flowers, one sees the parts which look like pearls. 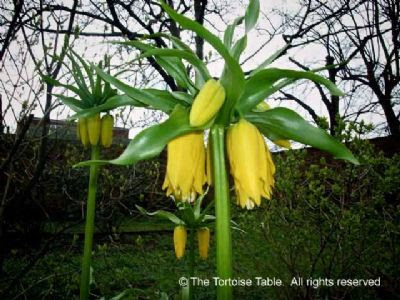 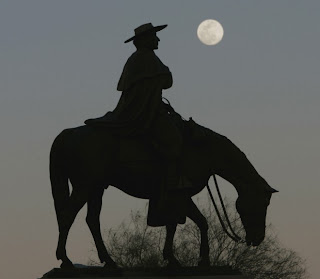 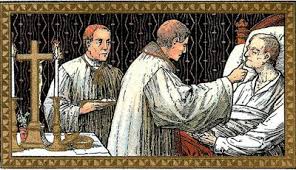 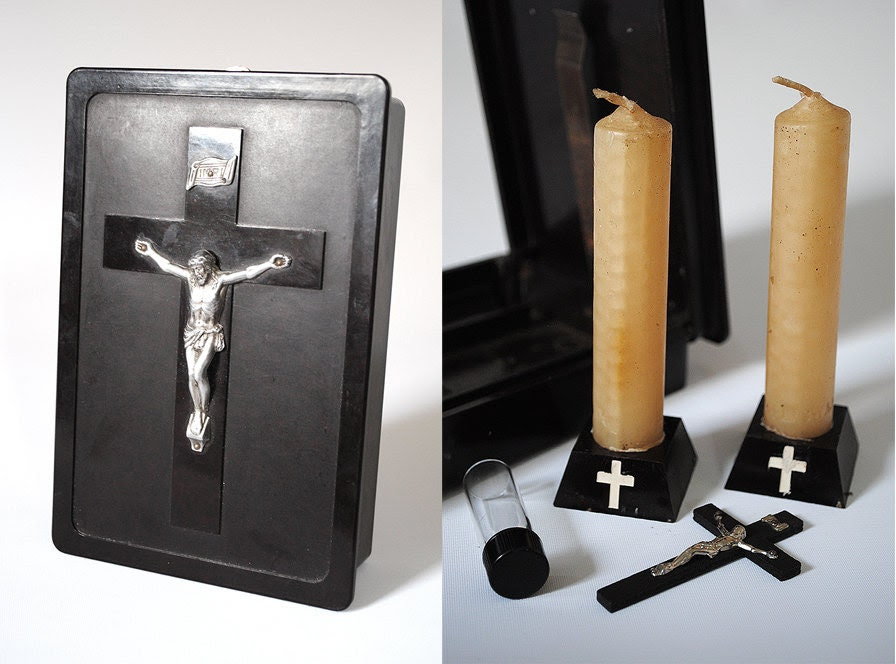 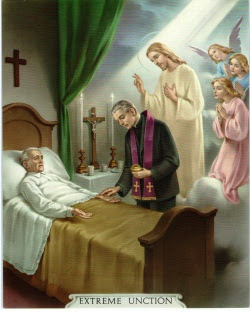 For the doubters-- terrorist mother and son discussing jihad on phone

"The CIA declined to comment Saturday."  Duh. Three dead and 270 injured, many losing arms and legs and there is no comment.

And, a heads up on this from Morocco-fatwas for Muslims converts to Christianity. 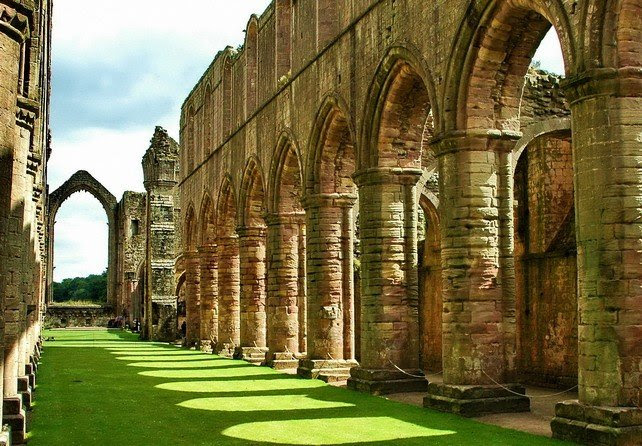 Deer in the park remind me of the freedom
of youth, innocence long gone, resting in the
grey stones of the Fair Lady of the West Riding.

She waits, like a dowager queen, for attention,
knowing that some pay her homage in small
tokens of love, like tickets at the gate.

So long, at the gate, the porters opened doors
for the guests, the rich, the poor, the lost
wanting the security of the arms of Mary.

She, too, waits, for England to return
to her. She waits for her sons and
daughters to find themselves again.

Lost children walk the paths of old
prayers and longings for God.
But, they are too busy to know

the quiet of the place, which is only
found inside and not in the bustle
of pilgrimage or holidays...

Time is speeding up
and all is shortened..
visions truncated

by the lack
of love.

Email ThisBlogThis!Share to TwitterShare to FacebookShare to Pinterest
Labels: Cistercians

For Mary and for My Mother, Charlene

They walk in silence,
the men in white robes.
thinking of beer and cheese
in the dark evening..

They sing in darkness,
lighting candles at nocturnes
waiting for the intonation
before the bird's chorus..

They pray in lightness,
waiting for those who
bring their horses
into the sanctuaries

of the Nine Altars,
trampling the Body
of the Vulnerable God
unwilling servants

of the Visitators, who
bragged to Cromwell
(the first one) of such
sacrilege and hate.

the sheepherders who
are not afraid of the
King's Men, sensing
where God is..

Mary's springs still seep
from the hillsides and
down into the small
Skell, rippling in the wind.

Our Lady of Fountains,
I love you...