Meanderings from a conversation....

Posted by Supertradmum
An interesting discussion with a seminarian led to the idea that most if not all the politicians in the West are speaking out of a philosophical vacuum. Most politicians are not trained or choosing even utilitarianism or communism, much less natural law philosophy, but merely "sensationalism".

Politics has become mere reactions, and the purposeful creation of issues which ignore the really important issues.

Such issues as global warming and even immigration are not, of course, the real issues which governments should be addressing.

Even the dire financial situations in most of the Western nations are not the main issues.

The main issue which politicians must address is simply that of natural law philosophy.

These questions must be addressed.

Who is man? Why does he exist? What is the purpose of human life?

One of the subjects of discussion with this sem surrounded the idea that the theology of the body has twisted the reality of the role of the couple and the family in society.

The Catholic ideal of society never merely included the family as the center of society.

Catholic culture included celibacy from the very beginnings of the Church as one of the two important calls of humans to build the Kingdom of God.

From the Pope, to the bishops, to the priests, and deacons, as well as the religious, including monks, brothers and nuns, celibacy formed just as important a center of society as the family.

It is only after the Protestant Revolt that celibacy was denigrated, no longer seen as essential to the common good.

It is my opinion that the emphasis on the family in the theology of the body puts too much pressure on families, pressure which is unnecessary and simply, not Catholic.

In the coming days of trial, families will need celibates even more, those dedicated to the consecrated life of prayer and penance.

Couples and families need priests and nuns as the praying centers of battle.

Can we move back to the Catholic paradigm of society? Is it too late?

I have been in the States for just over a week. I have absolutely seen in two states that the vast majority of Catholics I have met are asleep with regard to two things.

The first is that they are in denial about the schism which is in the Church already and getting worse.

The second is that they are in denial as to closeness of the tribulation, not only of the Church, but of all peoples.

There is no reason for this sleepiness. Remember all my ostrich posts two and three years ago?

The amount of information available to those who want to know is there for any who want to learn.

Saints were made in many cases in the crucible of horrible trials. Not only martyrs, but those who began orders or furthered the Kingdom met with obstacles within the Church.

I cannot think of one saint who did not meet with some obstacle or obstacles in their lives. They were "awake" to grace, to the Word of God in their personal lives.

Are you awake, or asleep? 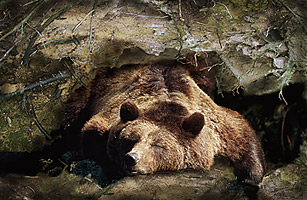 Posted by Supertradmum
I always think that I have written the last post on podding and then I meet people who want to start up community but do not know how to do so.

Here are a few points:

Posted by Supertradmum
I thought the suspension of the blog would be a complete one, and that may come soon. But, because of changes, I can post a few things, not as many, of course.

If I skip a day here and there, it is part of the fact that I am still travelling and not able to attack some work on which I need to concentrate once I am settled.

I do not mean to sound vague, but "there it is".

Pray for me in this time of transition.

Pray I can get back to daily Mass and Adoration.

As most who are working in the Church Militant, I am under attack from the evil one daily.

That is one reason I am here, and not where I know I am meant to be.

Please continue to pray for me. 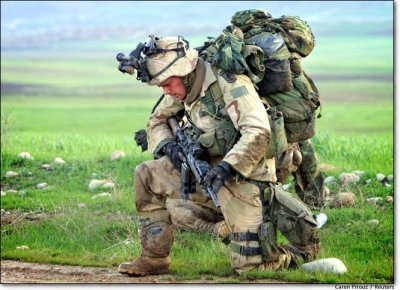