Money vs. National Sovereignty and Airports

Posted by Supertradmum
Does this bother anyone but me? http://frontpagemag.com/2012/daniel-greenfield/al-qaeda-allied-qatar-buys-into-europe%E2%80%99s-busiest-airport/

Sport as Art or Competition? 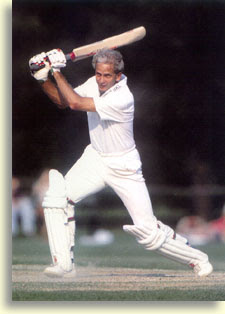 There has been an interesting conversation on some blogs and forums as to whether sport is artistic, competitive or both. This may seem like a waste of breath, or as the British use to say, a "Save your breath to cool your porridge" type of topic. However, in light of some of the activities and events in the Olympics, I think this conversation merits attention.

First of all, I did not watch any of the Olympics except the dressage. Sorry, but some of the sports just do not appeal to me. Also, I am living in a mixed dorm and to be honest, the outfits of many of the female athletes embarrassed me. I did not want to watch certain sports because of indecency.

However, I do like some sports and I think the discussion regarding sport as artistic or sport as competitive merits a post for a few reasons, none less than we always, as humans should reflect on our actions, whether play, work or both.

The basic division is this: do the people play to primarily win, or does it not matter who wins? In a sport where the most important thing is winning, more than good sportsmanship and more than the exhibition and use of skills, the sport may be classed as competitive. But, where the skills and technique are foremost, is that art?

Cricket may fall into this category. Except for limited overs, does it really matter who wins as long as the match is interesting, and the skills finely honed? The bowler bowling to the batsman must concentrate on winning, on getting the man out, but the focus on winning is also a focus on skill and hopefully fair play.

Let me compare this to chess, which is a competitive sport. It really matters who wins. The entire game is about out-playing, crushing the opponent with strategy, skill and patience. Indeed, I wonder if one on one, or single person with single person sport is more competitive in nature than team sports.

I am not talking about the fans perception only and I am not writing about sports which are merely tribal warfare in disguise, and I do think that some sports fall into both categories.


The genres mix, but there are definitely different genres and, in a sense, games like cricket and baseball will always be less competitive because they are more random, and the beauty of the game is as remarkable as the performance of the players. One could say that in chess, performance is everything; if one is watching a chess match, one is interested in the players, and the observer expects both of them to be playing with ruthless efficiency. However, in a way, baseball is a more human expression - it is art.

Now here is an interesting comment from the forum: Baseball is all about living in the moment, but we can't live in the moment all the time, our brains would turn to mush and that competitive activity is more social, while artistic is more personal, even solitary.

I was astounded by this comment: there is actually very little real teamwork in baseball and cricket. But the person who wrote it plays both games and knows more than I do on these subjects. 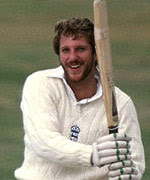 But, the art of cricket and the art of baseball, especially now that we have conquered the time of the use of steroids and baseball is now a pitchers' game again, seem to be different than a match at Wimbledon or the World Chess Championship. In cricket, however, do we see different types-some artistic and some competitive, like a difference between a Botham and a Gower in days past?

I may be wrong in my categories, but art and competition may not overlap in all sports. I choose art over competition. I honestly do not always care if a certain country or city wins, but I want to see skill, flare, grace and good sportsmanship.

Tomorrow, I shall write about the Elo rating system, which I think is dubious. 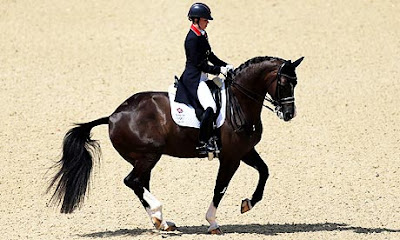 Comments from sportsmen and sportswomen are welcomed. By the way, I consider dressage an artistic sport. 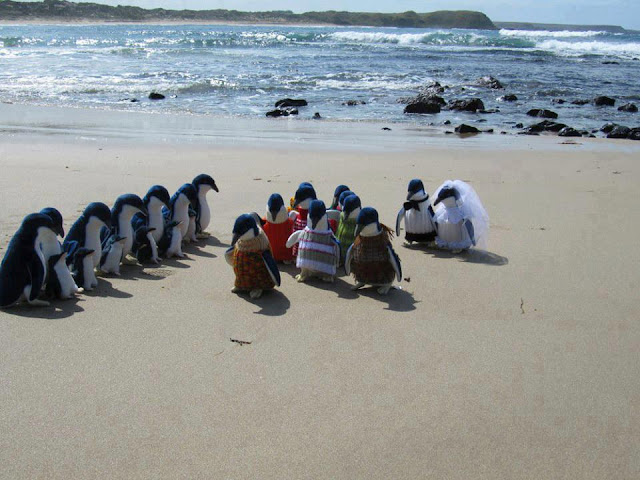 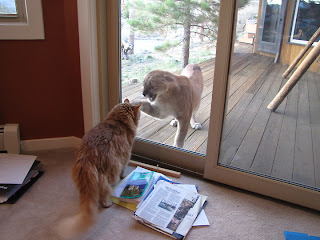 Indoor cat meets mountain lion about a year ago....... 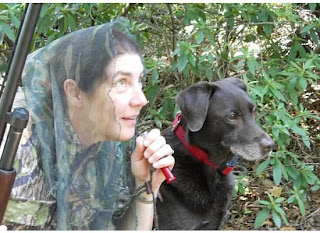 Dog with traditional woman in camouflage mantilla for the Church Militant, and below, just cute dog without mantilla. 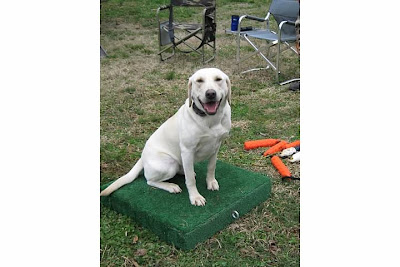 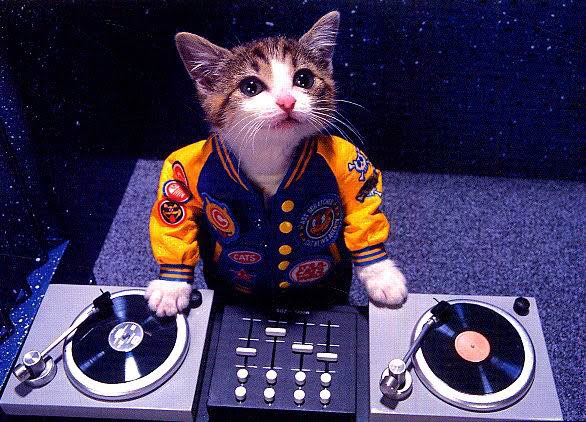 for my DJ son, who is going into the seminary... in two weeks...where he will probably be a DJ again...

More on the language of Marxism 101

Posted by Supertradmum
I found this list on a good site to help those Catholics who still think Liberation Theology or a Christian Marxism is ok. I have many posts on this, but this is the 101 guide to Marxist language.

Again, Congratulations to the Transalpine Redemptorists