On The Thinking of Saints

Posted by Supertradmum
I believe that many people think that saints did not have to make choices in order to be holy. This is simply not true.

Saints of all ages had to respond to the times in which the lived and stand up for Truth.

This is what we must do. The spiritual life is a battle. If one thinks getting to heaven is doing the minimum, that person is living in a deception.

Many people go to purgatory because they passed up daily chances to become pure and holy. 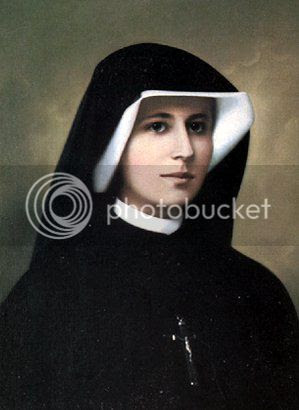 People Are Missing the Point

It is the Marxist hatred of the Catholic Church which is pushing the agenda in Washington.

Catholics did not pay attention.

I taught about the evil agenda of Obamacare to my classes in a seminary and I was told not to by my head of department who was a liberal nun.

Now, with the increasing bold arrogance of this president , some, not enough, Catholics are beginning to wake up.

I hope one good priest says Mass tomorrow for his Catholic men in the military and then is led off in hand-cuffs.

Maybe, maybe then those Catholics blinded by socialism and Marxism with wake up. 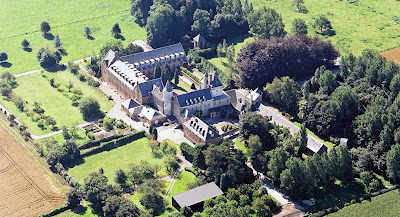 Posted by Supertradmum
I need an R and R day and today is it...I am not reading anything on line about Oba-Me, the Pope, Ireland, England, America or France.

I am spending the day sorting out my summer suitcase and my winter suitcase. Travelling this week was tiring and I shall get back to you about all my adventures. If you want to know where I am, you will have to read the blog in the next few days.

Seriously, I need a down-day, what they call in my son's seminary, a Desert Day.

I highly recommend a Desert Day.

Posted by Supertradmum
Many people have asked me to pray for them, so maybe you can help.

B for colon cancer operation.

E and M for a baby

K and S for a baby

T and U for a baby

M and T for a baby

Z for acceptance into the seminary

V, T, E, E, C and C for conversion of heart to believe in Christ

Thanks for joining me in prayer. 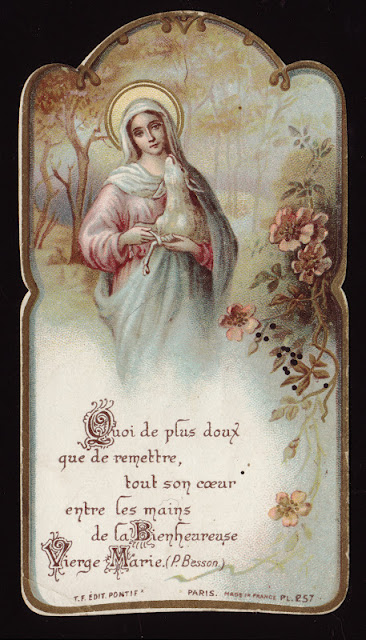