On Chimeras and Mermaids 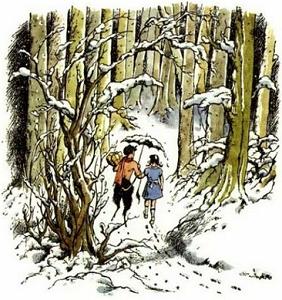 I home schooled. Now, I knew there were spurious science progams on television, but we did not watch these. Too many nature shows and history programs push theory or even false ideas. I remember one year when I wrote several letters to the History Channel and the BBC for false historical data. Relativism and docu-drama had overtaken serious research. I gave up. Both industries said they were not responsible for the content of the programs. Amazing.

Now, the same thing has happened again, as it does regularly with this report on the supposed findings of mermaids. Here is the link.

The problem with mixing myth and science has been based on the need for sensationalism. But, there is something more sinister behind these blatantly silly programs. I place yeti studies in the same category.

The problem is this. God created man and woman in His own image and likeness. He created the animals for His own pleasure and the pleasure of man and woman. I believe in the order of Creation in Genesis, and if one looks carefully at the Catechism of the Catholic Church, and the Teaching Magisterium, one sees clearly a few points repeated.

Men and women created in God's Image have an immortal soul. Although mammals, the life of God, the spirit, lives eternally. 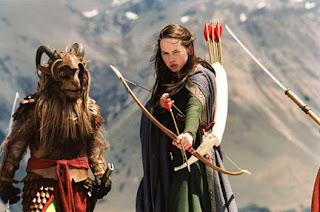 There cannot be chimeras created by God. Animals have a distinctly animal soul, a la Thomas Aquinas' excellent studies, and others, and animals are the servants of humans.

Christ, the Second Person in the Blessed Trnity became Incarnated, became Man and took His Humanity, His Glorified Body back to Heaven with Him in the Ascension, which we just celebrated in the Church. Our Humanity has not only been restored from the Original Fall of Adam, but has been raised up in God Himself.

St. Paul is very good on this last point.

The problem with false science and mythology is that is blurs the clear distinction between the eternal soul and rational ability of men and women, denying the eternal element and making humans just one more animal without distinction. A natural law philosophy demands this moral and ontological difference. We are animals who are destined for eternity and share in sanctifying grace. Through the Resurrection, we have been restored.

Those who do not make a distinction between humans and animals degrade humans. Some see humans as the enemies of the planet, and not the stewards. These philosophical positions are not the traditional Catholic or even Christian ones of the hierarchy of humans, created in the Image and Likeness of God.

Christ is the New Adam, just as Mary is the New Eve, undoing the horrific separation of man and woman from God and eternal life. 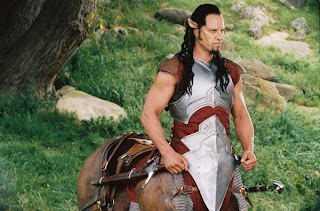 Despite the cuteness of C. S. Lewis' Narnia and other tales where there are creatures who are half-human, such as mermaids and centaurs, these half-beast, half-human creatures who are neither fully man nor fully human create confusion, even in good Christians. Now, the Catholic Church in Britain had to make a decision on chimeras, and being that these are part human, made a statement on the creation of chimeras and the care of such after creation. The Church is against such creation, against cloning, but those creatures who have been made must be treated with dignity. Of course, there is also the excellent document on research and bioethics, found in this link.

Sorry, could not find a modest photo or drawing of a mermaid. 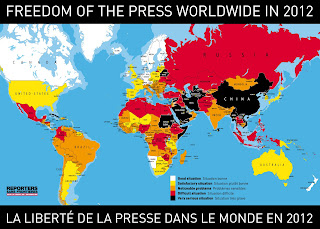 Posted by Supertradmum
Surprisingly harsh article on Greece shows the truth of the country which does not want to tighten its belt. Here is the link. About time.