On False Seers And Saints, Again

Posted by Supertradmum
Blessed Jacinta and the other seers of Fatima have been used by false and disobedient groups. Never in the history of the Church have there been so many groups claiming to have the real stories about Fatima, ignoring what the Church has taught or revealed, written by lay people full of innuendo.

Pride is behind these websites and newspapers. These saints are being used for the agendas of certain groups.

Just stick with the official biographies and avoid groups which have been denounced. Avoid Fatima sites which are sede.

Protect your imagination from serious sin. 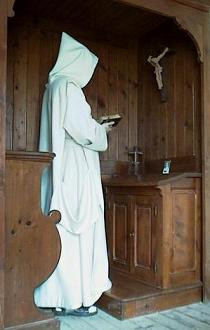 Today, a priest of the Canons of St. Augustine, gave a great, short sermon. One of his main points was that one must not get so caught up with what is "urgent" so as not to do what is important.

The important, as the priest explained, must be following Christ and becoming holy. The urgent are the many things which impede our lives of prayer and meditation.

He asked us all to remember that there will always be "the urgent", things which seem important but are not. The only important thing is our relationship with Christ.

Posted by Supertradmum
The news has devolved into gossip.

Let God deal with the priest.

The laity get the leaders we deserve as punishment for our own sins.

An incomplete list of holy parents who had at least one child as a saint:

There are more....saints produce saints.

Do Not Be Afraid

Posted by Supertradmum
Do not be afraid of becoming holy.

Do not be afraid of suffering.

At some point, all suffering becomes joy.

God does not use a sledgehammer to purify you.

If you are faithful to stay on the road to perfection. God will see your generous heart.

He will gently lead you to holiness, even if you are suffering.

Humility comes from the recognition of one's failings, sins, tendencies to evil.

God is so patient. But, He does expect one not to be soft on one's self.

You must be hard on yourself, do penance, mortification, fasting.

Then, the doors to renewal open. Be not afraid.

Lord God,
open our hearts to your grace.
Let it go before us and be with us,
that we may always be intent upon doing your will.
Through Christ our Lord.

Posted by Supertradmum
Fatima is my favorite apparition. Tomorrow is the memorial of the Miracle of the Sun. That is the day on which Our Dear Lady showed thousands of people that the apparitions were true, and when Jesus, through her intercession, healed many people.

God does not always use magnificent signs in order to convince people something is true and good. But, too many Catholics do not expect miracles, and therefore, do not ask for such.

Recently, I have developed a love and honor of Blessed Jacinta of Fatima. I suggest you read a biography of her, as I did this summer. She experienced horrific pain, both physical and existential. She is one of the modern small saints, who also demonstrates a great capacity for suffering for the souls of others.

Part of my job is to pray for the souls in purgatory, and for some to convert. We need to take intercessory prayer seriously and offer up penances, as well as prayers, for others. Blessed Jacinta was told by Mary, Our Mother, that she would suffer. The little girl accepted this suffering, and it was intense. She was operated on and had ribs removed because of pleurisy and she did not have proper anesthetics.

One cannot imagine pain at this level. Now, she is part of my list of personal patrons. And, for some reason, only God understands why, she intercedes for me.

Choose patrons to pray for you and with you. The three seers of Fatima seem to be good choices for our world. They lived in turbulent times and underwent persecution.

What better patrons can we have today?

God Dealing with The Predominant Fault

Posted by Supertradmum
When one asks and allows God to enter into one's soul and deal with one's predominant fault or faults, He does. It is hard but once one begins the journey it is not so hard.In fact, one senses the way God breaks up that fault through things which happen in one's life.

It is so interesting. God gently breaks pride, but not harshly. He gently ends anger, by bringing love and forgiveness into one's life. He gently ends doubt and selfishness by creating episodes which break down the ego and replace it with complete trust in Divine Providence.

One senses the love of God in these events and movements of the spirit. God works though other people in love and sometimes, through hate.

However, the triumph of humility over pride is worth all the suffering.

God cannot be put into a box. We cannot determine when and how He will work with us. God is in charge. But, the good angels help us, keep us strong, bring us to pray and thanksgiving.

When one prays for something, one must expect an answer. It will come in God's time.

Praise be to Jesus Christ. Now and forever 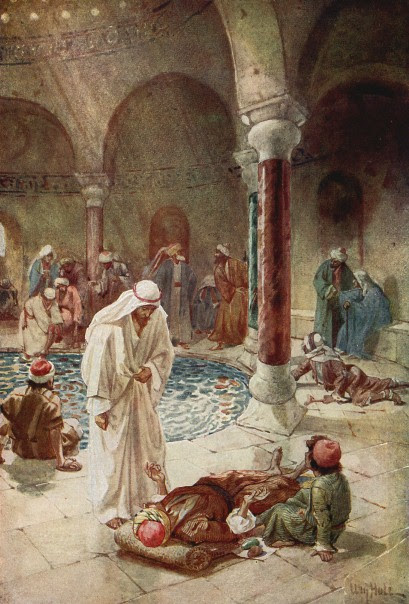 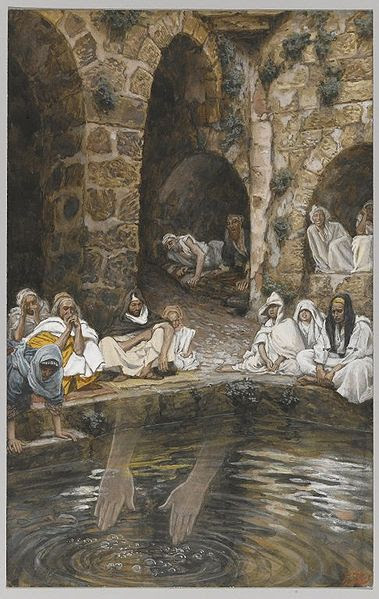 Never give up on prayer. A person I know for whom I have been praying to God for years has been healed of an illness experienced for exactly 38 years.
With Christ, all things are possible. All. 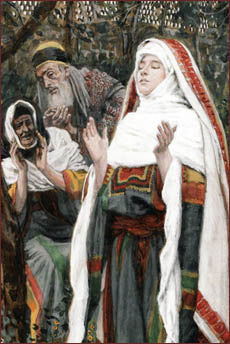