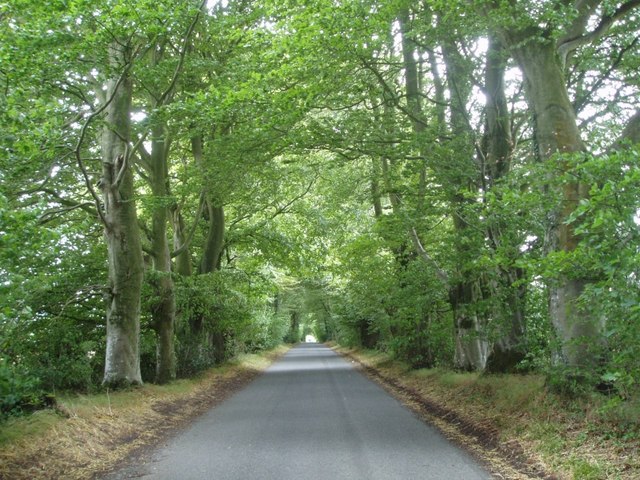 I am traveling. Will keep you posted.

One cannot love someone without trust. Trust in a person allows one to be open to that person. Love stems from trust.

Those who trust in God believe in Divine Providence. These people see a pattern of love in their lives, despite difficulties.

Trusting in Divine Providence simply means knowing that God is in charge and that one can totally trust in a the Father's love.

But, what happens if one loses trust, for a friend, a spouse, even a country? What happens if a people begins to lose trust in their leaders governments, even venerable institutions?

In the United States, a crisis of mistrust seems to be creating a generation of New Cynics. Many young people under the age of fifty no longer believe in the value of families, democracy, the basic systems, even the Church.

These New Cynics do not live in a level of trust with their spouses, in a deep intimacy and the sharing of souls, which was sought after by those in my generation.

We value our friendships as Boomers, and those who are married to their best friends, value these relationships.

But, so many young individuals decide to remain single because of a lack of trust.

So many of my students in the recent past had never experienced a long time in their lives when they could say, "I trust in my parents" or "I trust in my spouse".

Now, we all know that people sin and disappoint us. This is the nature of imperfection. We all sin and fall short of the glory of God, as St. Paul states. But, one must forgive.

Forgiveness is opening the door to trust again, after trust has been betrayed.

Forgiveness is looking towards God, not men or women, for comfort.

Forgiveness means that one looks beyond the sin and learns to trust again.

Sadly, too many young people have not experienced love.  Broken families, broken promises, lack of stability and lack of real friendships have impaired their ability to trust.

Only God can heal this lack of trust.

Personally, I am not only grieved at the New Cynic's attitudes, but saddened that they are so closed to real love. Love opens the heart to creativity, renewal, new life.

Many deny themselves marriage and family, as this seems "too hard".

Pray for the New Cynics. They are the generation that will rule the world or who are taking over now.

They only trust in legalism or anarchy.

And, we know who is the most legalistic of creatures, as well as the most anarchic.

It denies the basic goodness of human beings, that we are all created in God's Image and Likeness.

It denies natural law and the standards of humanity.

The Old Cynics, such as Diogenes, believed in some natural law, some set of transcendent values which would draw men away from greed, from seeking power, from legalism, from anarchy.

Diogenes denied, however, the value of suffering, seeing suffering as merely the fault of the imperfections of men in society. However, he was a born ascetic, but without focus. As a controversial figure, who purposefully stirred up popular disdain as well as honor, Diogenes seems like a sensible man compared to today's New Cynics. Why?

Diogenes did not live to see Christ or the Good News of the Gospel. Diogenes had no one to save him or society from corruption. Hence, his cynicism was merely prophetic as to showing disorder, but without redemptive value.

In other words, Diogenes had no philosophy of salvation from sin, corruption, error.

He could point out the deceitful heart of man without giving a way to find healing, comfort, wholeness.

But, the world was given Christ, the Second Person of the Blessed Trinity. All changed forever.

Christ, as the Way, the Truth, and the Life is the answer to the question of the cynics, which is, "Is this all man is?

As Diogenes supposedly said to Alexander the Great, as the philosopher was looking at a pile of bones, that he was looking for the bones of Alexander's father but could not tell the difference between royal bones and those of a slave, Diogenes revealed the underlying fault of cynicism.

Cynics can only see the body and not the soul. They cannot see the great call which we all have to spend eternity with God in the Beatific Vision.

Only a true view of humanity saves the New Cynics from spiritual death. To lack trust in humanity is to forget one important Truth-the Incarnation.

Christ became Man, redeemed us from sin and death, and gave us the Holy Spirit.

The entire game plan changed from one of death and cynicism to one of life and hope.

As we approach Pentecost, let us pray for the New Cynics, for those who have never known the love of God, for them to be open to healing graces, to repentance, to renewal, to hope.

Join me in prayer in the next few days for the millions of New Cynics.

Email ThisBlogThis!Share to TwitterShare to FacebookShare to Pinterest
Labels: cynicism

Nostalgia from a mum who remembers happy days

Take time to read those and I shall get back to you later today with Cardinal Manning's insights.