See How They Love One Another 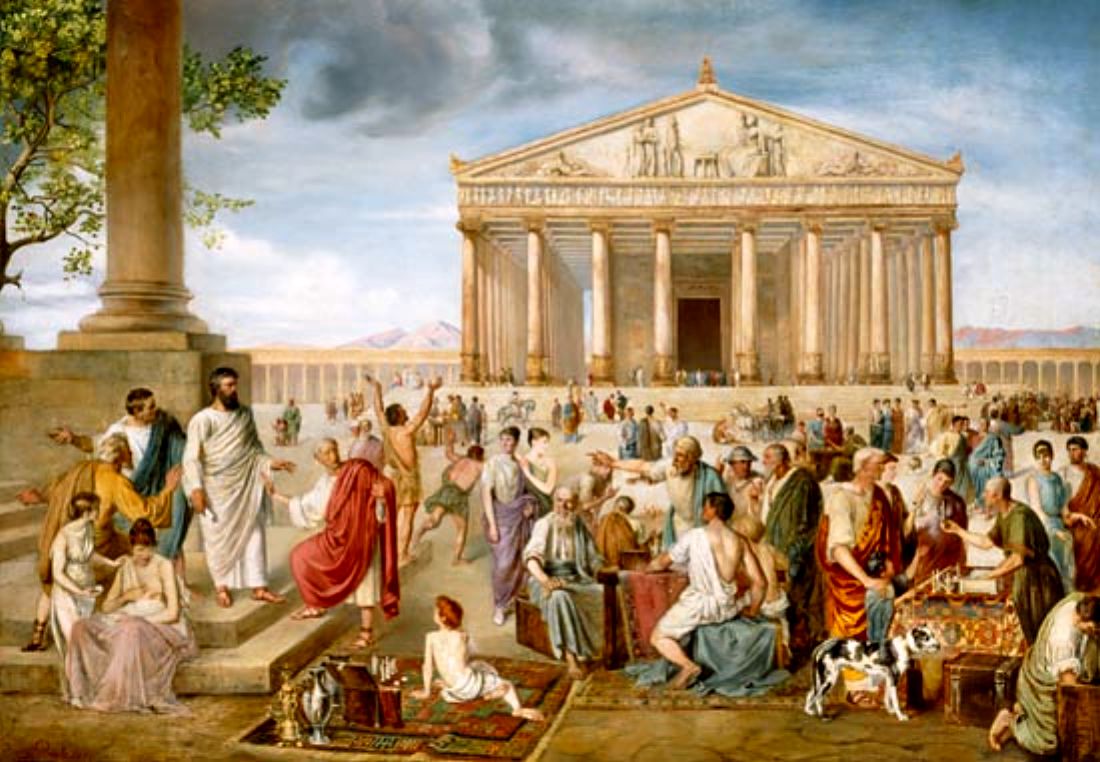 The pagans became Christians for three reasons: one, they heard the apostles and disciples preach, and were touched by grace.

Two, they were sick of the decadence around them and the Gospel truly was and is "good news".

Three, because they saw the difference between how the pagans acted toward each other and how the Christians loved each other.

One cannot be nice or good without God, and one cannot grow in virtues, gain merit, love without Christ.

What I have been witnessing for the past two years is the lack of love among Catholics.

Catholics have become their own worst enemy...why?

There are many reasons for the lack of love, the first being gross egotism and narcissism. The self-centered Catholics cannot love, and only want to use people for their own gains.

Another reason is false religion, or the religion of the Pharisees, which is the use of religion to attain jobs, glory, fame, attention.

The immigrant Catholic Church in America was healthier than this middle-class Church, which does not love, only conforms. There is such conformity in Great Britain as well.

One reason why Catholics are not successful in evangelization is the lack of love, of sacrifice.

Who can stand back and say "See how they love one another!"

Posted by Supertradmum
I cannot deal with the number of people not getting blog names. Really, just put a name on your comment. No more anonymous. Most of those who are anonymous have good comments, but some are horrid. Please get a name....to be anonymous is not to be nice.

UPDATE:
You do not have to use your own, real name, but A NAME....Thanks. And, not a gross name. Those who insist on using rude names do not get published, of course.

No Middle Ground; No Neutral Territory

One thing I learned the hard way, although I was taught this truth by the good nuns, was that in this world there is no middle ground, no neutral territory.

The nuns told us in grade school that the world's people either chose for Christ or against Christ. I lived like this for a long time, joining a community in my twenties and choosing good friends in my thirties. I chose Mass-goers, those who were moral, and those who prayed as friends. This was my "list" for dating as well. I refused to date Protestants or wishy-washy Catholics.

Because of good friends, I managed to grow in my faith and slowly, but surely, learn to pursue Christ daily. For a few years, I forgot how bad enemy territory really was, but then again, God showed me.

Soon, I could see that most entertainment, most places of entertainment, and many parties were just plain evil. To put one's self in the presence of temptation was the sin of presumption. How could one expect Christ to protect one from evil when one went to taverns, even sports bars, or anything but PG13 movies? How could one expect to grow in discernment by going to parties where people drank to much? And so on...

No middle ground, no neutral territory. I learned that in the work-world, one was mostly in enemy territory and one always, always had to be on guard.

Thankfully, before I was married, I figured out that schools were mostly enemy territory and decided to home school.

And, these were decisions I made a long time ago. Now, folks, it is worse. The good is better and the bad is hellishly worse.

If you are a young person and do not believe this, pray to see this reality.

If you are middle-aged and have one foot in enemy territory, you are mocking God.

If you are old, you probably see this, or sadly, have completely fallen into enemy territory.

No middle ground. A reader shared with this morning that her "hippy priest" has awakened and now sees that the Christian life is one of suffering and decision.

Wonderful. He can see the lines that have been drawn clearly. 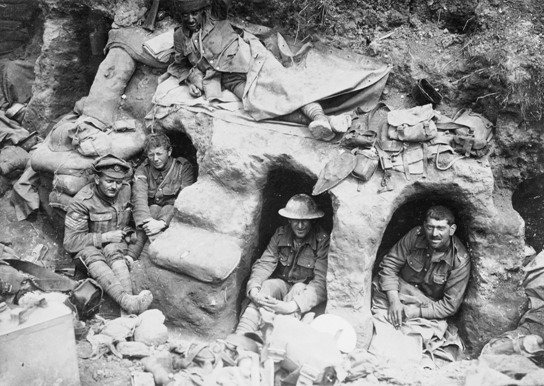 If you are compromising and entering enemy territory regularly, God will demand a decision soon.

Are you like a mercenary soldier who is only fighting for pay, and not from the heart?

Are you not sure what side of this very real battle you want to be?

Choose, as there is no middle ground, no neutral territory.

The saints know this, and knew this while on earth.

Now, they are in the safe havens. We are not. We are the Church Militant. 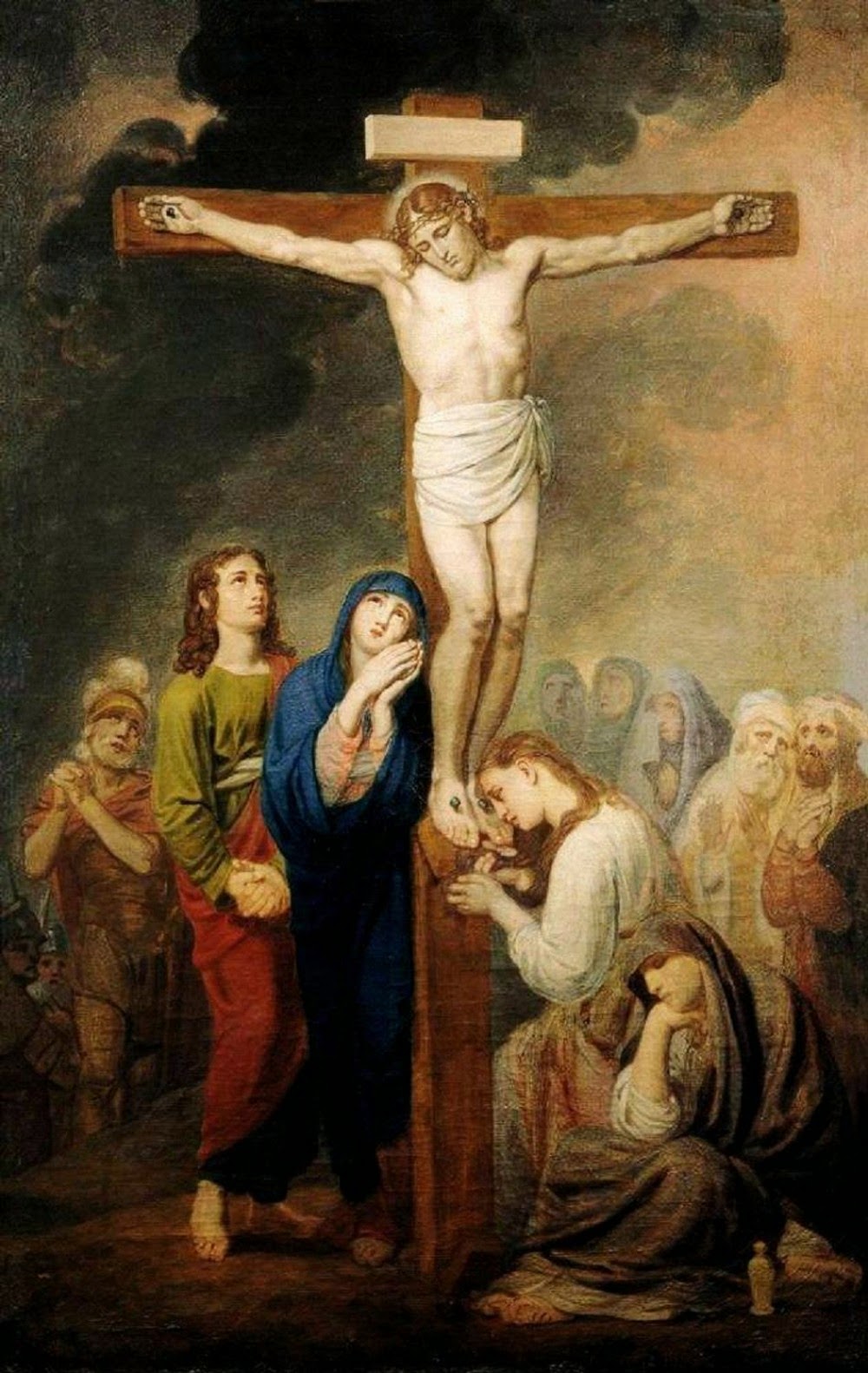 A Meditation on Perfection: 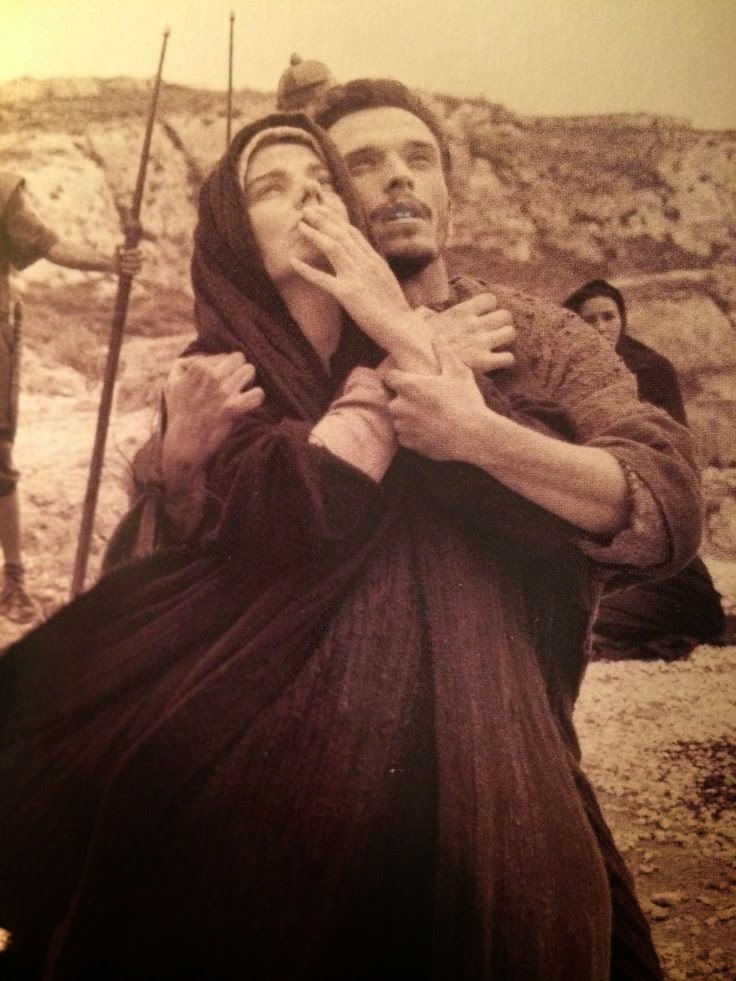 One has a hard time writing about things which are so sublime and holy. Our Lady's role in our lives is a mystery, as she is Bride, Mother and Virgin.

I hope all seminarians and priests find out how to make Mary their "Lady" in the old, Medieval sense of the word.

A Lady in chivalric times was the honored woman for whom the knight fought and for whom he sought glory.

St. Bernard of Clairvaux understood Mary as his "Lady".

Lady Mary can be the center of a man's life, his reason for valor and holiness.

Mary leads us to Christ.

I challenge all sems and priests to make Mary your Lady. She will lead you to great holiness, simplicity, humility.

Mary, as Our Sorrowful Mother, was given to St. John, the most innocent of all the apostles and the one whom Jesus loved the most.

And, St. John was given to her.

Pray, dear priests and sems, to be like St. John and take Mary into your home.

Posted by Supertradmum
Supertradson is experiencing regular migraines. I would ask all my readers to pray for him to be completely healed. Thank you.